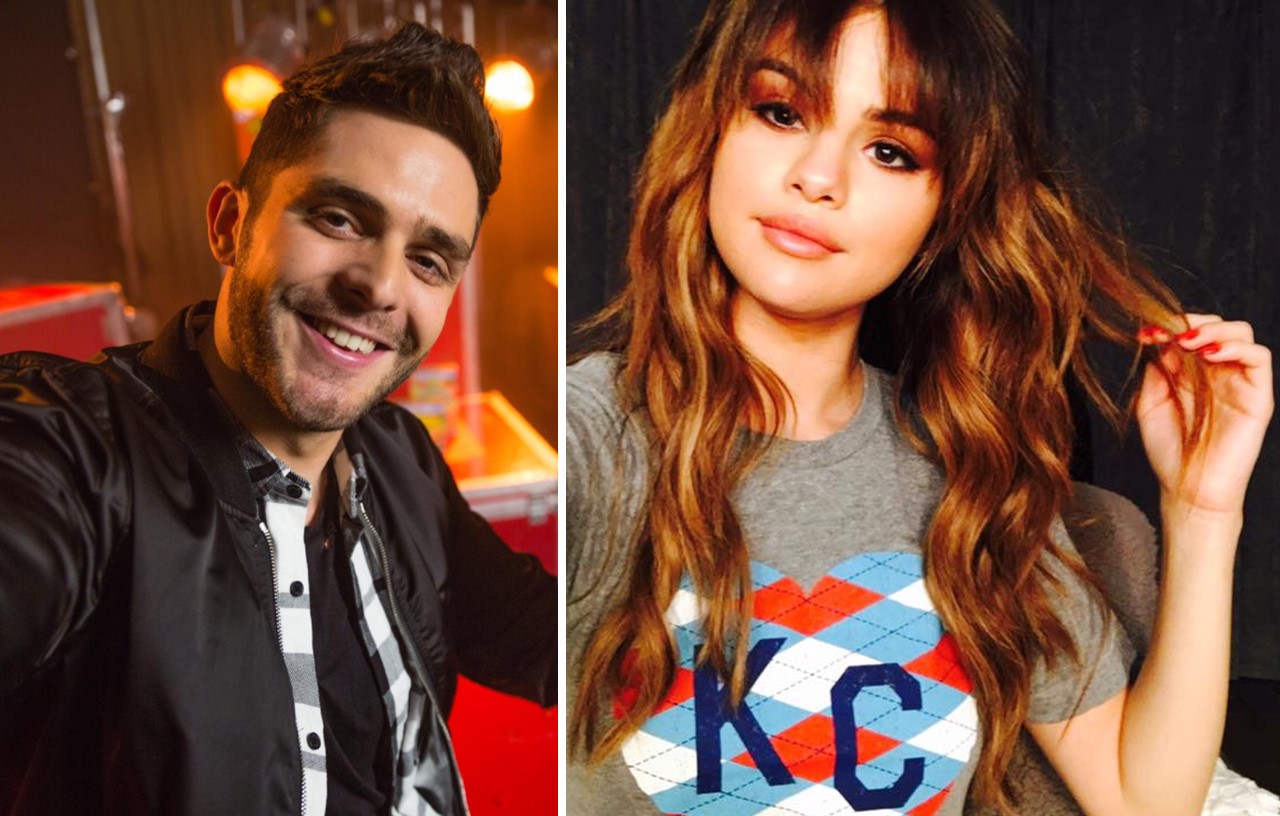 Country star Thomas Rhett has already recorded a song featuring Selena Gomez's vocals, but will it make the cut?

“It’s possible,” Thomas recently shared with Rare Country when asked if a new song with Selena would be featured on his new album slated to drop in September. “Anytime the country world melts into the pop world, it’s an interesting conversation. A lot of things need to go correct for it to work out. But yes, Selena did sing a song of mine. It’s still sort of up in the air if it’s going to actually make the record.”

Though the talented pair have recorded a song featuring both of their vocals, the two haven’t logged any time in the studio together and have not met face-to-face.

“I’ve actually never met Selena in person,” Thomas admitted. “I’ve only been able to talk to her over the phone but I was blown away just how super nice and respectful [she was,] because I was terrified to talk to her, especially about the song. Like, I was scared to say, ‘Maybe if you try this’ to the biggest superstar that literally exists in this world and I’m just me? (Laughs.) But yeah, she was so sweet and I can’t wait to meet her someday.”

So far Selena has not commented on making her big country music debut, following in the footsteps of fellow music stars such as Gwen Stefani, Jordin Sparks, Demi Lovato, and P!nk in recent genre-crossing history.

Besides possibly Gomez, the new album also features the star’s singer-songwriter father Rhett Akins and Maren Morris, his duet partner on his current single “Craving You.”

“I’ve never written more than I’ve written in the last year, and so we had lots of songs to pick from,” explained Rhett during a Q/A session at an Outnumber Hunger event in late March. “So the tough part is going to be narrowing them down for the album. My dad is featured on a song, which is pretty cool. I’m trying to be solely responsible for reviving his artistry career [laughing] . . .”

Be sure to share this update with others anticipating Thomas Rhett’s upcoming album!