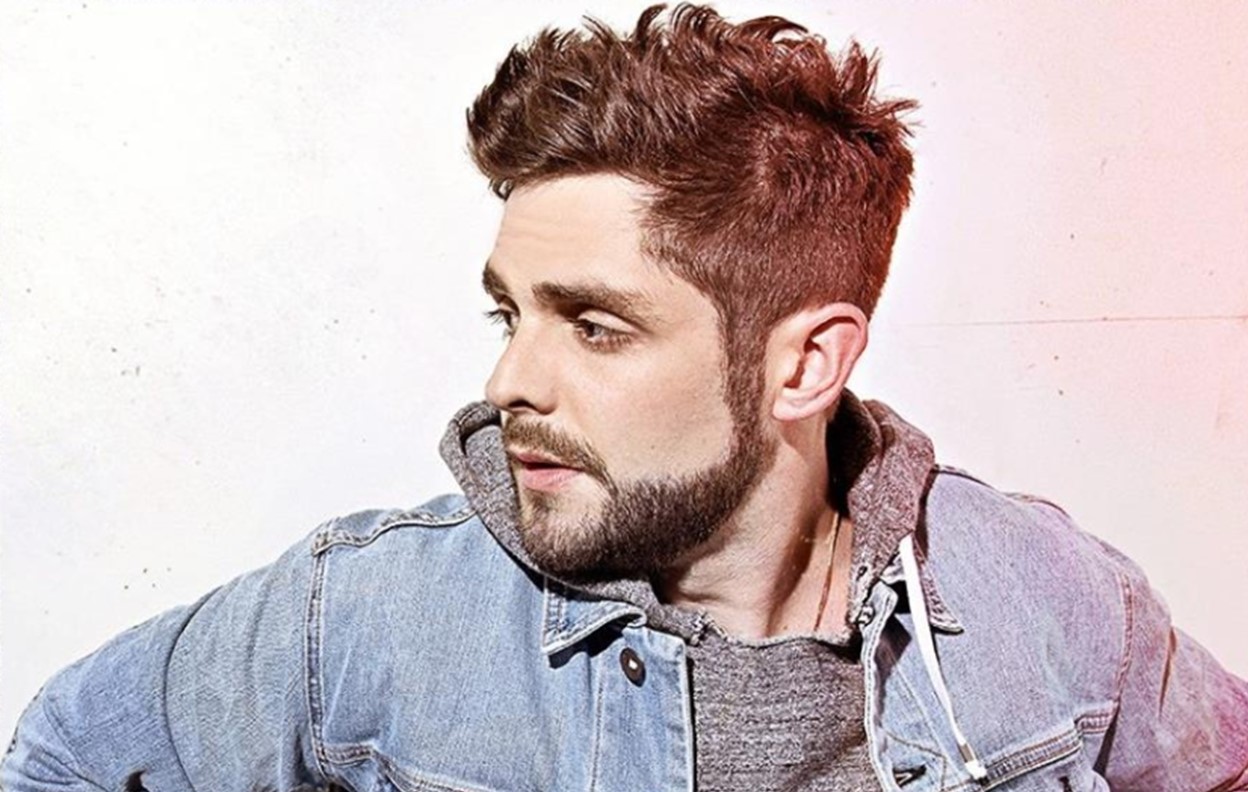 Country music star Thomas Rhett has had quite the 2017 and for 2018, he's looking to bring a little more adventure into his life by becoming a pilot!

Country music singer-songwriter Thomas Rhett has had an amazing year— from welcoming two daughters into his family to releasing his Life Changes album— this man did it all! He’s looking to make 2018 just as thrilling with some big goals!

In addition to scheduling a huge tour throughout the year, Thomas Rhett is looking to add something new to his resume: earning his pilot’s license.

“Something that I want to learn how to do, I really want to get my pilot’s license. Me and Tyler Hubbard have been talking about doing it together, but real easy stuff, like just flying around Nashville,” Thomas Rhett shared during a new interview with his record label Big Machine Label Group. “I don’t think I would ever want to fly myself to a show or anything like that, but just real chill flying.”

The Georgia native is already flying into 2018 with massive success. The “Marry Me” singer earned himself a nomination at the 2018 Grammy Awards! His most recent album, Life Changes, is up for Best Country Album. The star’s album was the first country album in 2017 to top the Billboard 200. He also notched the personal achievement of his first number one on the all-genre chart— way to go TR!

The upcoming Life Changes Tour will begin on April 5, 2018 and go into the fall. It will also feature Brett Young, Midland, Carly Pearce, Jillian Jacqueline, and Russell Dickerson as special guests.