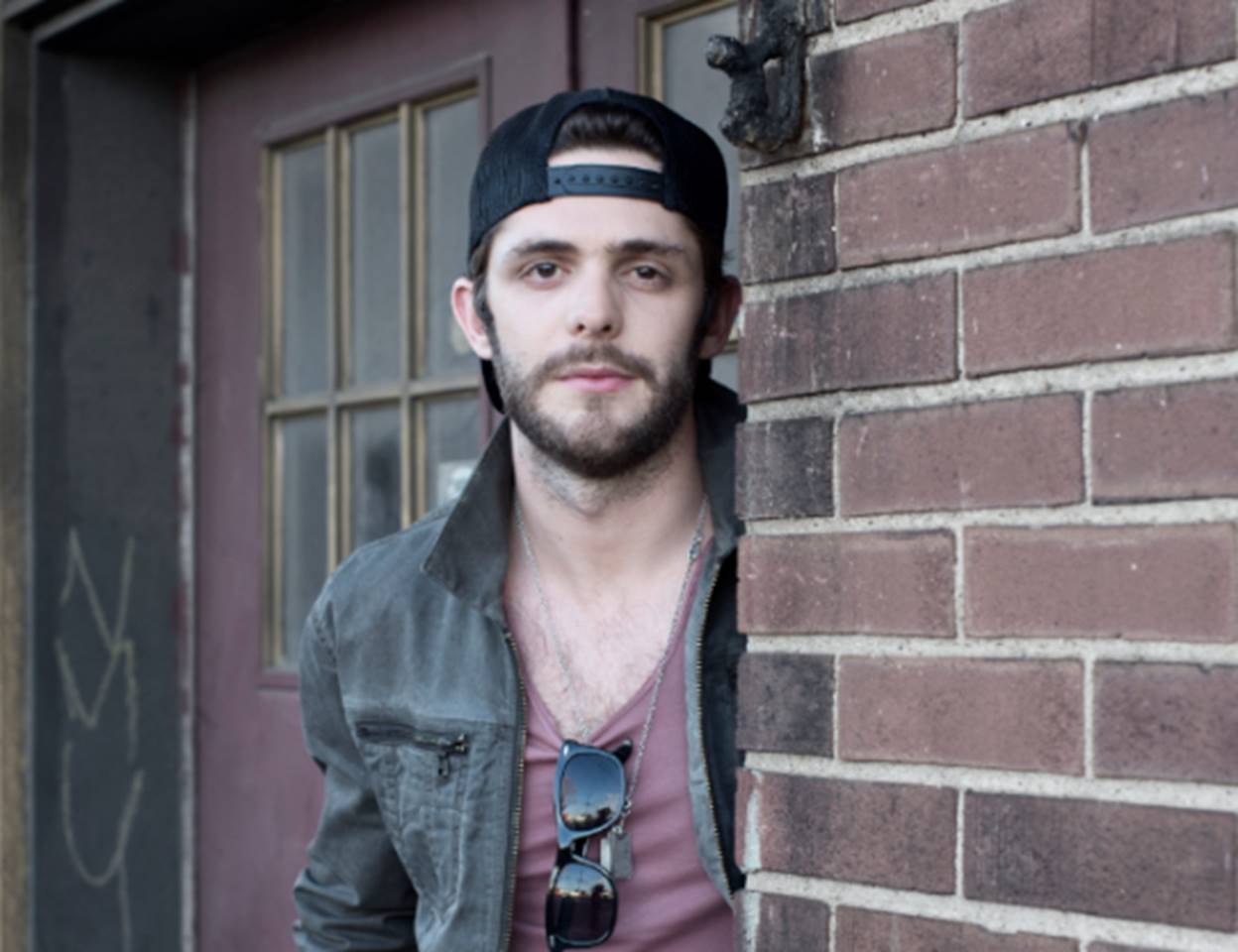 “This is really the first time we’ve been able to totally build our own stage and really plan for our show with all our fans,” the 26-year-old artist said in a statement. “There has been this undeniable energy out on the road this year, and I know having Kelsea out there is going to amp things up even more. Having my own tour also gives me the opportunity to introduce some people I think are going to explode in the next couple of years and help give them a platform to reach the fans, like how Blake, Toby and Jason did for me. I’m a huge fan of both Ryan and Russell and I can’t wait for my fans to get to know them too.”

Mark your calendars, tickets for the first round of shows go on sale to the public on October 7th. On Monday, Rhett announced the release of Tangled Up Deluxe, available on October 28th. The beefed-up 18-track album boasts five never-before-heard tracks including his new single “Star Of The Show” and a remix of “Die a Happy Man” featuring Tori Kelly.

Share this exciting news with other fans of the Tennessee native!