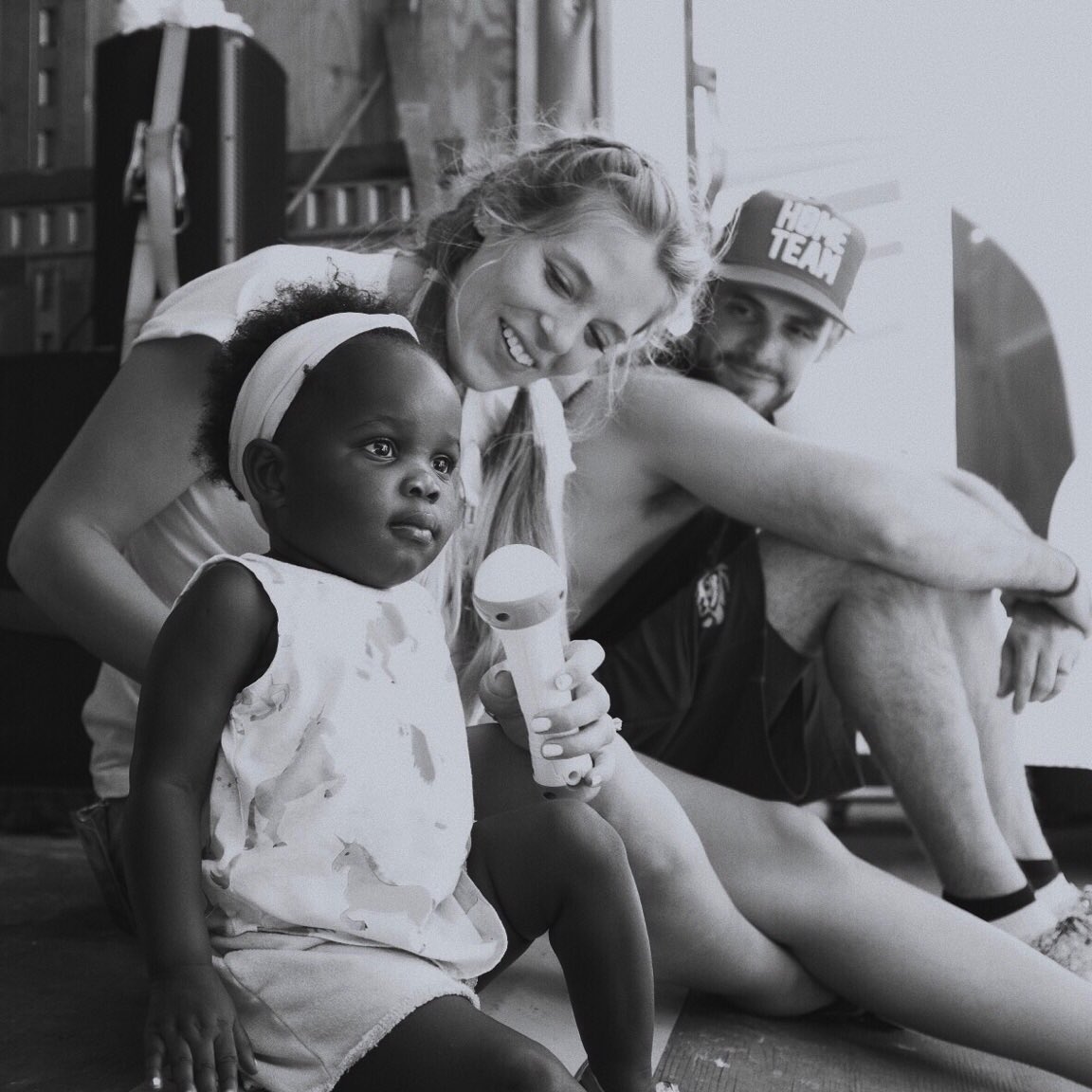 Thomas Rhett loves touring with his family of three, but there will soon be four in the family. He opens up about his fatherhood responsibilities here!

In May, country music star Thomas Rhett and wife Lauren Atkins welcomed their adopted daughter, Willa Gray, home for good. The toddler quickly settled into the family and her spunky personality fits in perfectly with Thomas and Lauren. Rhett shares that the transition with Willa has been smooth, but he knows things are about to get a lot more complicated— his pregnant wife is due in August, making a family of three become a family of four.

“I felt like a big rock star last night,” Rhett said backstage at Nashville’s Nissan Stadium, where he co-hosted what will become the CMA Fest summer TV special. “I walked offstage and changed a dirty diaper. That’s kind of what life has become.” The singer also performed on that stage the previous night. Rhett enjoys his tour life with his new daughter, it’s certainly a one-of-a-kind experience.

“Willa has just adapted way better than we ever thought she would,” he continued. “Going from where she came from to being here, I thought that she would be overwhelmed and … really shy, but she’s never met a stranger. You can bring her into a huge crowded room and she’s the life of the party or she can chill and just watch ‘Moana’ for the 58th time this week.” And that is exactly what dads are for: watching movies over and over again because it makes your daughter happy!

He admits that the little one on the way may be more of a challenge. He joked, “We don’t have any idea what we’re doing. Willa’s been home for almost a month, and I feel like we kind of got spoiled on the front end because [she] sleeps like 12 hours a night. That’s not going to happen when the newborn comes.”

Thomas Rhett and Lauren are trying to prepare Willa for the new baby, whose name has already been picked out. Though they have not shared the name yet, they make sure Willa knows it. “Every time Willa will go touch Lauren’s stomach, we’ll go, ‘Your new sister’s inside there.’ Obviously she doesn’t know it, but we’re just trying to keep saying our newborn’s name and trying to get her used to the fact that there will be a sister here in about a month.”

The three-hour “CMA Fest” special airs on August 16th on ABC. Willa’s little sister will hopefully make her debut appearance before then!

Don’t forget to share this update with other Thomas Rhett fans!