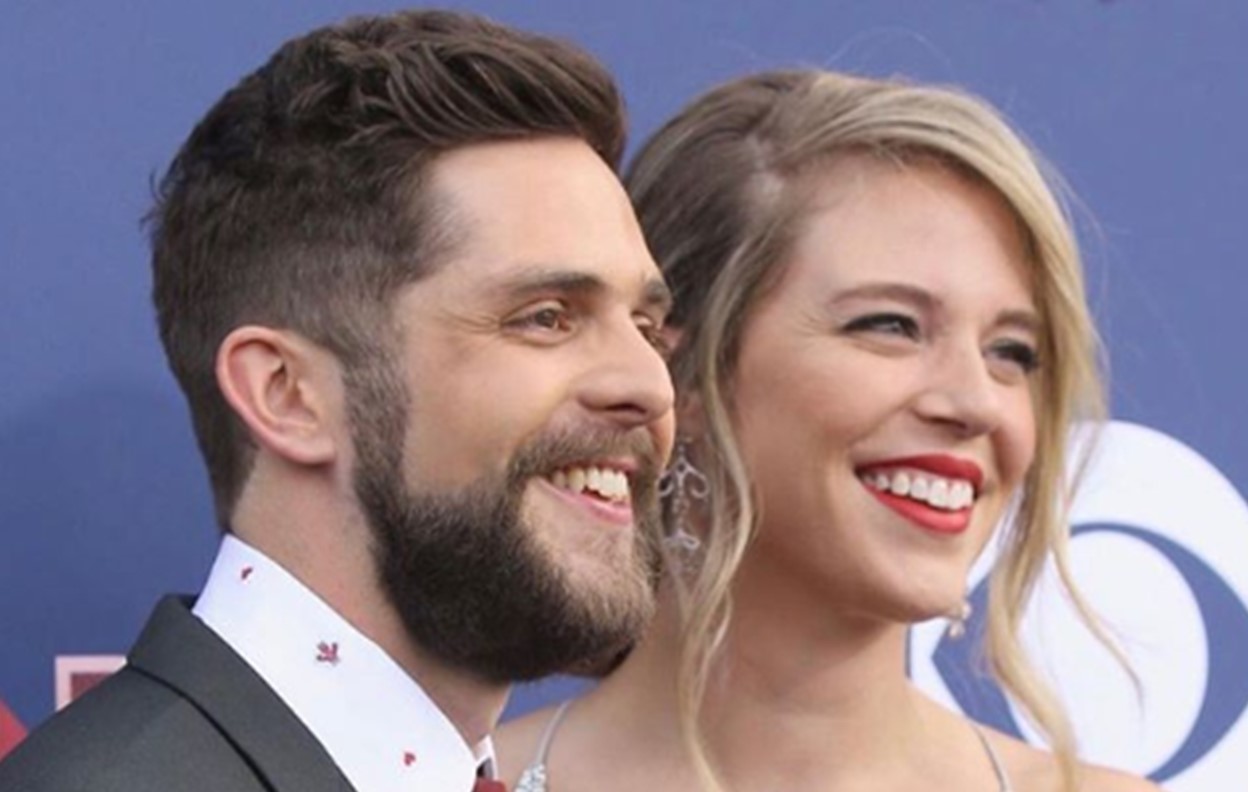 The Thomas Rhett Die a Happy Man song was was released on September 28, 2015 as the second single from his second studio album, Tangled Up.  This song topped the Hot Country Songs chart on November 14, 2015 and remained on top for seventeen weeks.

Country music entertainer Thomas Rhett‘s rise to fame was a little different than most. After years of working to launch his own career, the college dropout and son of singer-songwriter Rhett Akins, debuted his first album, It Goes Like This, back in 2013. Rhett scored three No. 1 hits from his debut album and nobody was really surprised. After all, some of Thomas Rhett’s first cuts as a songwriter included Jason Aldean’s “I Ain’t Ready To Quit” and Florida Georgia Line’s “Round Here.”

The music video for Die a Happy Man became the most popular of his career with over 263 Million views as of November of 2022. The video was shot on location on the North Shore of Oahu in Hawaii at the same time as his video for “Vacation”. It premiered in June of 2015 with Rhett’s wife, Lauren, appearing in the video.  Enjoy revisiting “Die A Happy Man” and see the written lyrics and more details below.

This early career success earned him recognition and launched him into creating his sophomore album. A huge life event occurred between the two projects, he married his longtime love Lauren Gregory Akins. The blonde beauty inspired the star’s big breakthrough hit, 2015’s “Die A Happy Man.”

Half of his second album, Tangled Up, was already recorded and the young singer was on the road when he sat down on the tour bus with co-writers Sean Douglas and Joe Spargur and had a conversation that would ultimately change his career.

Every single word of “Die A Happy Man” came from a very special place of love. “I think my fans looked at that and saw it as very genuine, which it was,” Thomas Rhett added.

Releasing “Crash And Burn” from Tangled Up got the entire world of country music talking— the artist had a cool new sound and people were digging it! Then, the release of “Die A Happy Man” came into play and really left an impression.

The romantic song only needed six weeks to climb to the top of the country charts and then proceeded to spend another six weeks at No. 1. The track was also massive success outside of the country music genre. It was official, Rhett had succeed as a crossover artist and did so with a bang!

Obviously this tune means a lot to the star on a personal and professional level. He even cleverly inserted a reference to the hit into his song “Life Changes” where he sings, “And I wrote a little song about holding her hand and now everybody wanna die happy now.”