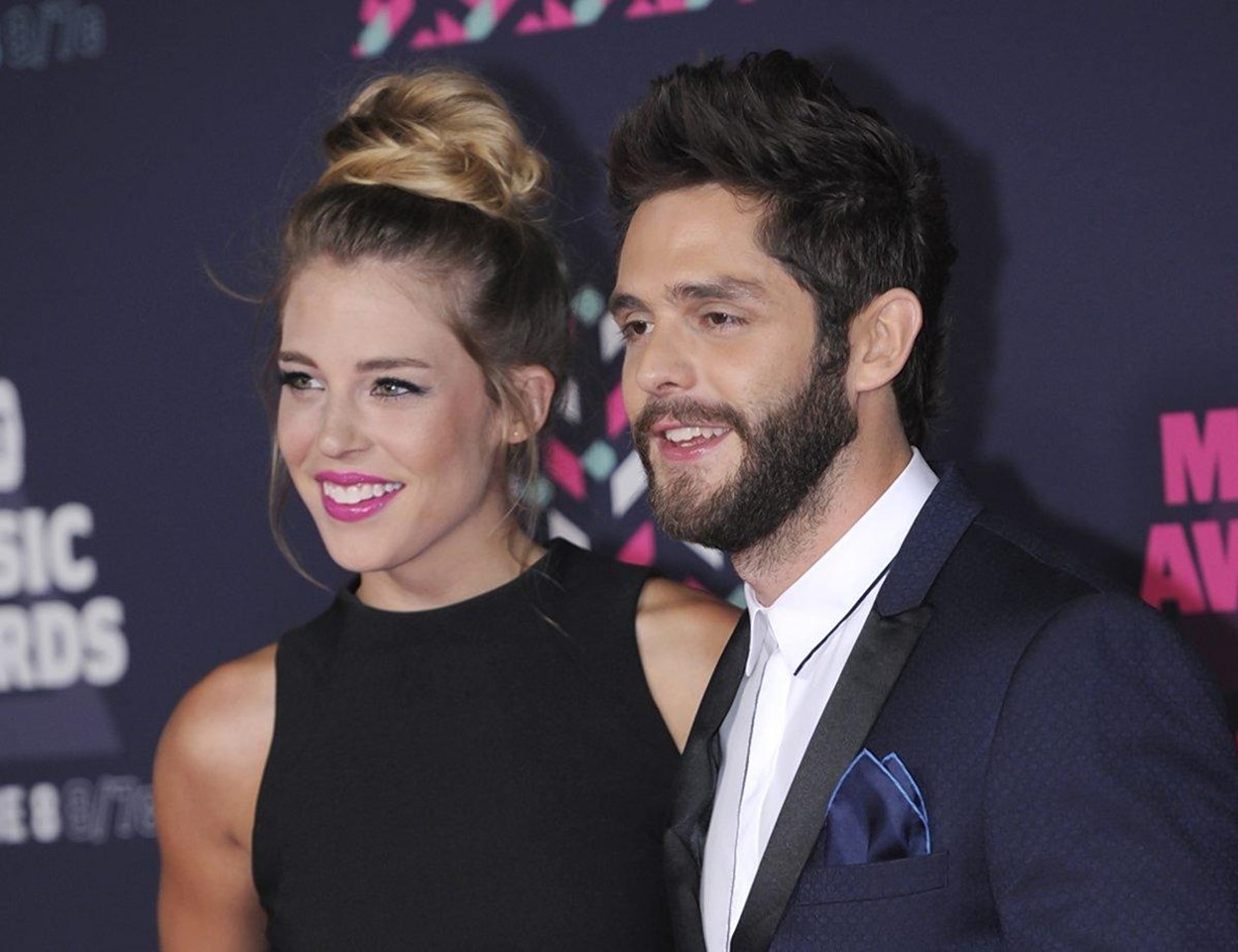 The country star's 2017 is certainly going to be memorable! Thomas Rhett is adding two babies to the family, rocking a tour, and finishing up a new album!

Country star Thomas Rhett has a lot on his plate career-wise and in his personal life. As reported last month, Rhett and wife Lauren Akins are expecting a baby girl in August and are also adopting a child from Africa. The singer-songwriter also recently embarked on his Home Team tour and is in the process of creating his next album.

Whew, we’re exhausted for him.

“This is the first year that we tried to really compartmentalize our year, rather than trying to go make a record and go write songs and tour all at the same time,” Rhett recently shared with ABC Radio. “That just gets too stressful for everybody. So we went and recorded the entire record in January, rehearsed all of February, and now we’re just in tour season.”

Now that Thomas and his team are out on the road, they are working hard to put the finishing touches on the record.

While he won’t go into details yet, fans can expect some welcome surprises down the line.

“We have a couple of collaborations on this next project, but I would probably get killed if I told you who and what they were,” Rhett joked. “But it’s gonna be really fun. We really stepped it up hugely from the last record…”

Besides his upcoming musical output, the soon-to-be father of two also revealed where he and his wife are looking for baby name inspiration. Watch below!

This year is going to be a huge for Thomas on so many levels. We wish him and Lauren the best!

Share this update with other fans of the “Star of the Show” singer!