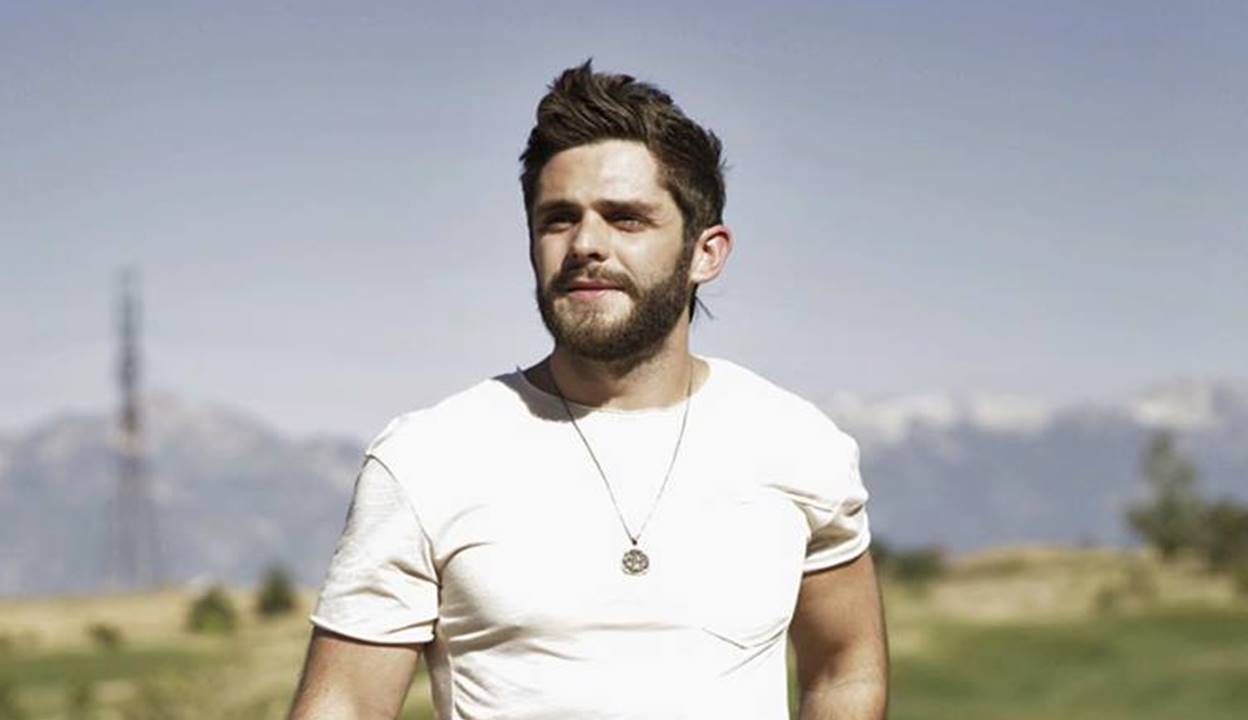 Thomas Rhett has announced that his next album, ‘Life Changes’, will be out this September! The singer also gives a sneak peak into the next single titled “Unforgettable”.

Thomas Rhett is back in the headlines however this time it is because of his music and not his adorable family life.

Rhett announced that his new album Life Changes will be released September 8th of this year. The single “Craving You”, featuring Maren Morris, was already released from the album and hit #1 earlier this month (July). The second single from the upcoming album will be titled “Unforgettable” and will be released tomorrow (July 28).

TOMORROW pre-order my new album, Life Changes, available 9/8 and instantly get "Unforgettable" OR head over to ThomasRhett.com to do it now!

“It’s a song about reminding the girl that you’re with today, ‘Hey, I remember every single detail of the night we met,’” Rhett says of “Unforgettable.”

“I think it’s something girls will find sweet and attractive about someone they like. It’s one of (wife) Lauren’s favorite songs on the record … which definitely makes me feel better about it.”

Life Changes will be the third album from Rhett with his label Valory Records and this time he found himself in the producer’s chair for the new album alongside Dann Huff and Jesse Frasure, as well as new collaborators Julian Bunetta and Joe London. Having a hand in writing 10 of the album’s 14 tracks, there’s plenty of autobiography as we expect just by going on the title of the album. Rhett and his wife have experienced many “life changes” lately with the adoption of their daughter and another baby of their own due any day now.

Rhett is known for blurring the lines between country and pop music, utilizing many EDM beats in his songs instead of traditional country sounds. Rhett, however, maintains that he is a country music artist to the core despite his genre bending sound.

“I am and will always be a country artist,” Thomas Rhett said in a press release. “It’s who I am, it’s in my blood. I will always try to push boundaries because that rebellious side has been in me since I was a kid. My voice and my journey that inspired these songs is the glue that makes this album cohesive. This is where I’m at musically, and these are my stories.”

Below Rhett talks to The Tennessean about the next single from the album and then you can listen to a preview of the song below!