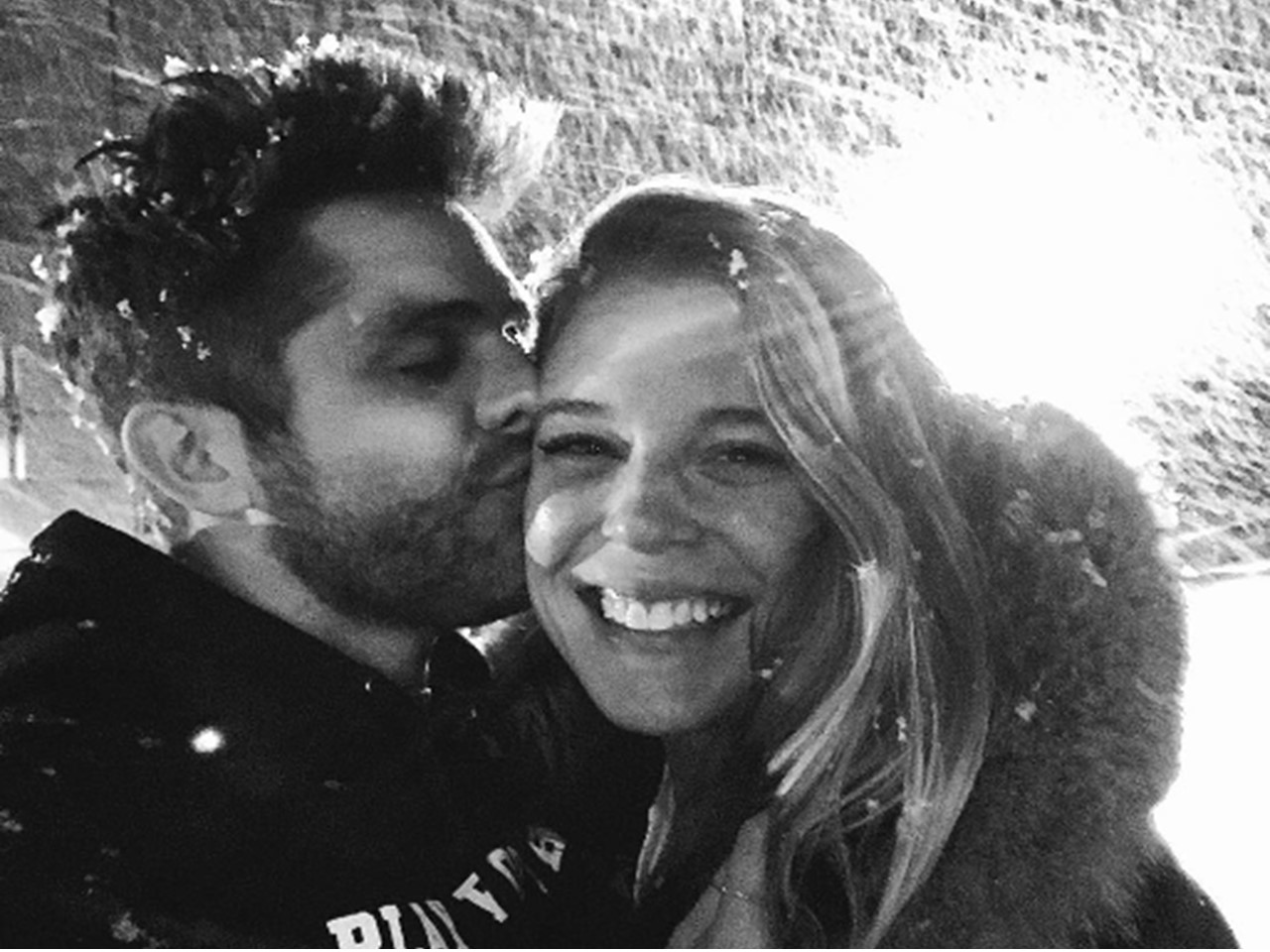 Country singer Thomas Rhett and wife Lauren Akins are in full 'countdown to baby' mode times two and we couldn't be happier for this pair of first-time parents!

It’s now SUPER official— country star Thomas Rhett and wife Lauren Akins are FOR SURE welcoming a baby girl into their family this August. After wrapping up their 20 week ultrasound appointment, the couple shot a quick video about their findings.

In the video, Lauren is in charge of filming while Thomas drives. “We are having a girl,” the singer-songwriter confirms. “For sure, for sure now. We are 100 percent positive. We have seen EVERYTHING,” Lauren hilariously quipped as her eyes widened.

Update on baby Akins on the way to Knoxville for the show tonight!! GO VOLS 🍊🍊🍊🍊🍊🍊🍊🍊🍊 (this may or may not be Lauren writing the caption for TR because he's driving…but he's definitely excited to be back on Good Ole Rocky Top tonight)

We’re thrilled for what the future holds for these childhood sweethearts. Not only are they having a baby later this year, but they are also set to welcome an adopted child into their home as well. As revealed by Rhett Akins during a Taste of Country Nights interview, the child the couple is adopting from Africa is also a girl.

While we’re not exactly ‘marking our calendars’ as Lauren says, we are looking to the couple introducing their two little girls to the public.

This adorable video uploaded by Thomas Rhett shows the evolution of the couple’s relationship:

Share this with other fans of this adorable pair!