Things to do in Nashville with the Family: Check Out Hatch Show Print 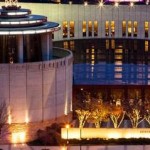 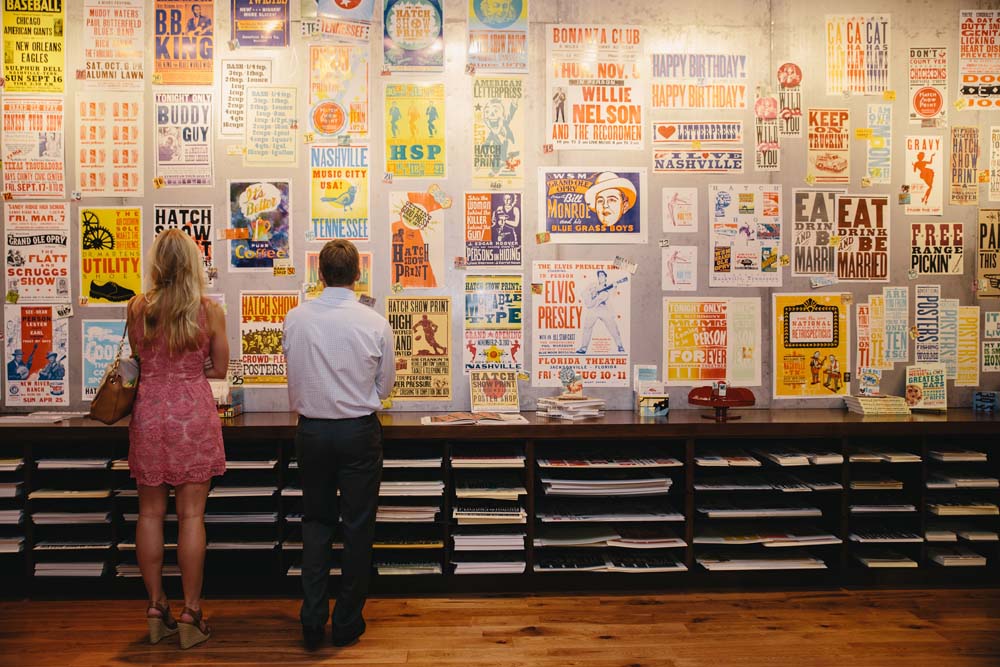 Seeking things to do in Nashville with the kids in tow? Be sure to check out Hatch Show Print for historical appreciation and educational fun!

Nestled within the 5th Avenue lobby of the Country Music Hall of Fame and Museum building, visitors will discover a true nostalgic gem— the legendary letterpress operation— Hatch Show Print. Add this location to your “Things to do in Nashville” plans!

The historic enterprise was started by Wisconsin native brothers Charles and Herbert Hatch who learned the craft of letterpress printmaking from their father. The Hatch brother’s print work struck the right balance between type size and style, vertical and horizontal layout while capturing the essence American history, southern culture, and entertainment.

Years later, Charles’s son Will Hatch took over the family business and was an especially talented master woodblock carver. The work he produced are considered some of the most indelible images of country music performers ever created. Besides country music, Hatch did work for the great African-American jazz and blues entertainers of the day, such as Cab Calloway, Bessie Smith, Duke Ellington, and Louis Armstrong.

Hatch Show Print managed to survive the death of Will Hatch and modernization by embracing newer forms of entertainment such as all-star wrestling and rock & roll while holding onto the support of its loyal following. Ownership of Hatch changed hands several times and eventually the establishment was generously donated to the Country Music Hall of Fame and Museum in 1992.

Today, Hatch Show Print is located at 224 5th Avenue South and is actively designing and printing from 500 to 600 different posters a year, in addition to providing artwork for a multitude of diverse projects. Hatch Show Print works tirelessly to preserve the 19th century traditions and practices of the letterpress poster shop it was founded as three generations ago.

The enterprise occupies four different spaces designed and built to suit the demands and mission of such a busy icon of design, letterpress printing, and history:

Treat your family to a truly unique experience and learn a few things along the way. Be sure to add Hatch Show Print to your family-friendly “Things to do in Nashville” list. 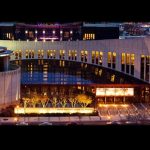 Things to do in Nashville: Visit the Country Music Hall of Fame and Museum 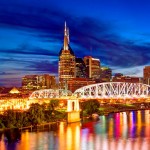 The Ultimate Scoop on Things to do in Nashville!