The Wild Feathers Greetings from the Neon Frontier Album 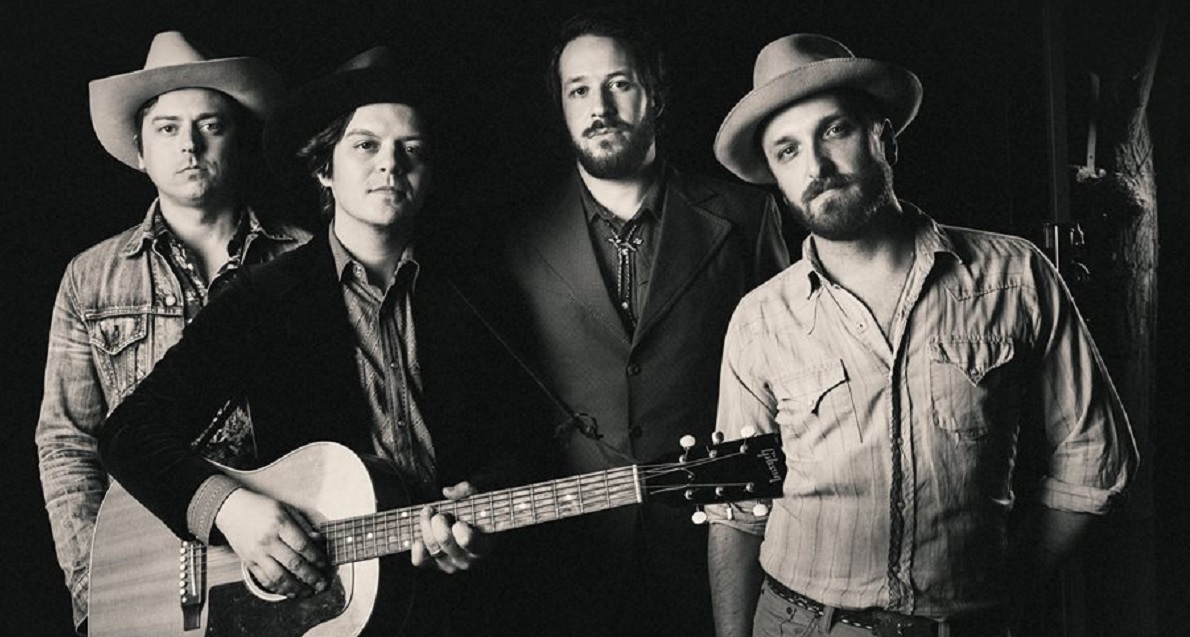 Enjoy listening to The Wild Feathers latest album "Greetings from the Neon Frontier" . . .

The Wild Feathers Greetings from the Neon Frontier was released in June of 2018 and is the band’s latest album.  The Country rockers band The Wild Feathers is comprised of Taylor Burns, Ricky Young, Joel King, and Ben Dumas.  Click the “play” button below to preview the album (then click “listen” to stream on the music service of your choice):

The Wild Feathers Greetings from the Neon Frontier

Much of this album was produced by the busy band while they were touring.

“We were doing the majority of that on the road. It wasn’t really us with acoustic guitars, sitting around leisurely on a summer afternoon. It was more like dressing rooms, onstage – whenever we could find time,” says singer-guitarist Ricky Young. “With this third one, we had a lot of time at home, we’d take turns going over to each others’ houses, writing around the porch, writing around the coffee table with our wives and kids around.”

The Wild Feathers featured the video post below in honor of their latest album.

“Come join us as we play a couple songs, BBQ, and hang out on Taylor’s back porch on this beautiful day”.

Come join us as we play a couple songs, BBQ, and hang out on Taylor's back porch on this beautiful day. Pre-order the new album Greetings From The Neon Frontier now: https://wmna.sh/neonfrontierIf you're in Nashville tomorrow we're doing a surprise set around 4 at Grimey's New & Preloved Music for Record Store Day!

The Wild Feathers will welcome spring on their headlining The Neon Frontier Tour. The tour will kick off on April 11, 2019 in Irving, TX and continue through the end of June, spanning the country and making stops in New York City, Washington DC, Chicago and more.  Fans can also catch the Feathers on stage at major festivals including Stagecoach, Country USA and Country Jam throughout the summer.

Remember to “share” this with other Country Music and Country Rock fans.