The Voice Puts Two Cover Songs in the Billboard Top 25 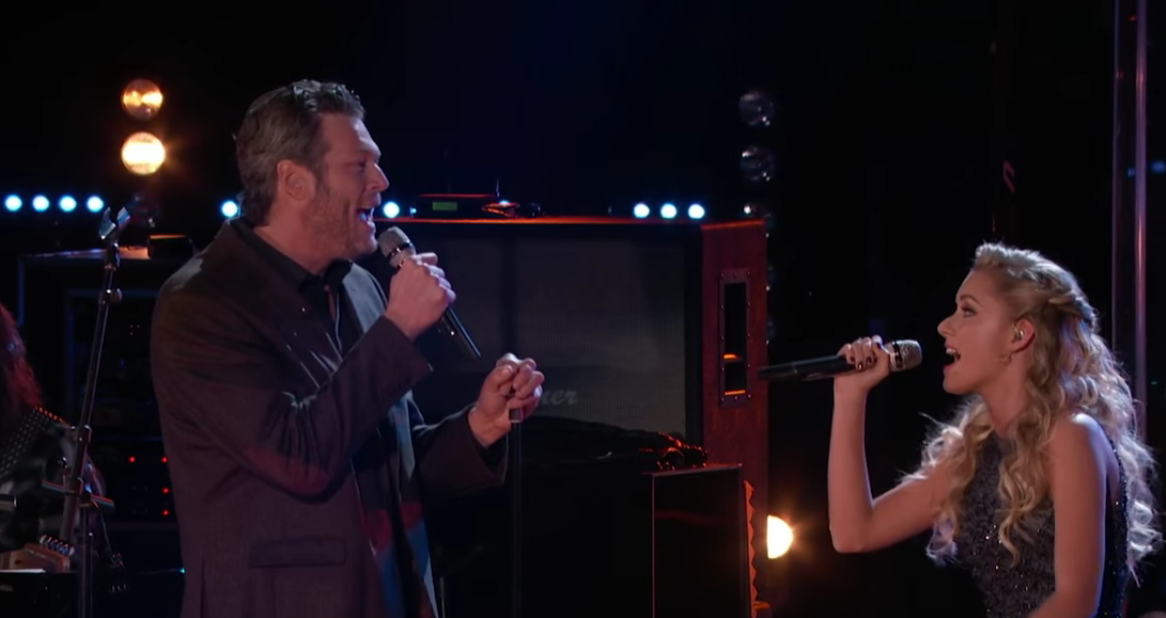 The Voice 2015 runner-up Emily Ann Roberts performed Cam‘s current hit “Burning House” for one of her finale performances. Apparently it made a big impression on the audience when it was performed. Not only did the performance, which was released on iTunes and other digital stores, instantly become a top seller and land on the #4 spot on the Billboard Hot Country Songs chart for the week of Jan 2, 2016, but it also pushed Cam‘s original “Burning House” release to the #2 spot.

See the full performance below:

Blake Shelton and Emily Ann Roberts teamed up to perform the original Dolly Parton and Kenny Roger’s hit song, “Islands in the Stream.” This song hit the Billboard Hot Country chart in the 19th place for the week of Jan 2, 2016.

See the full performance below:

This just shows how powerful a popular prime time show can be in the world of country music. The charts are determined by a mix of radio airplay, online streaming activity and online/digital sales.