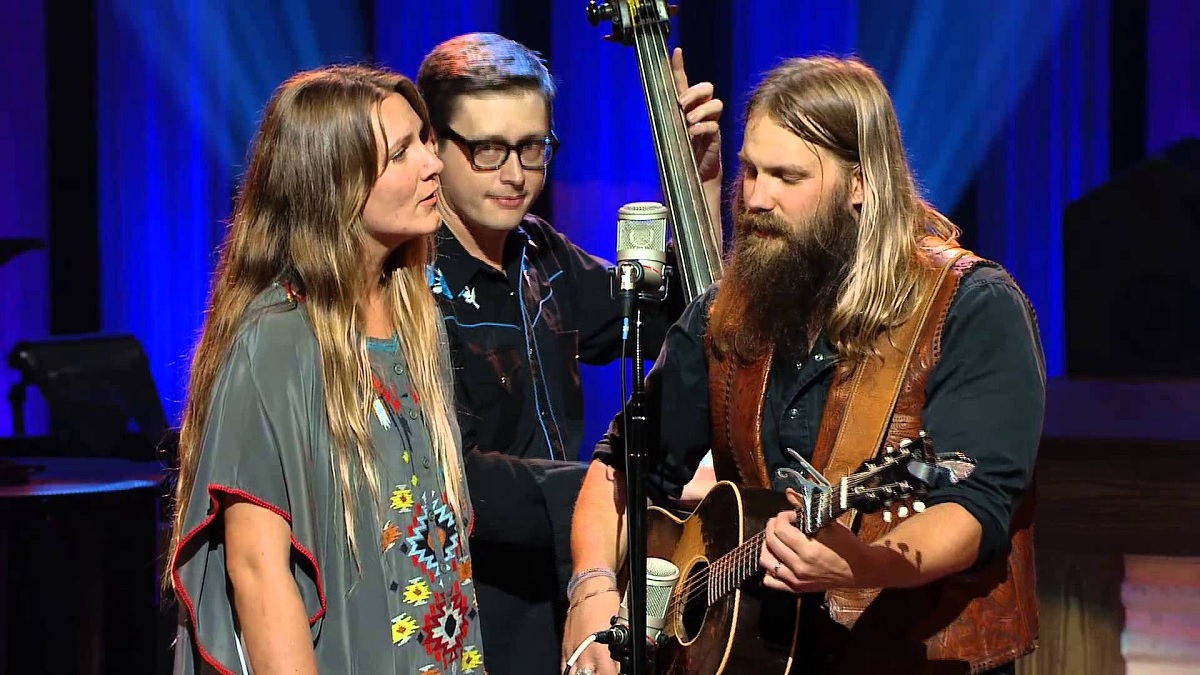 “Amanda” is a 1973 song written by Bob McDill and recorded by both Don Williams (1973) and made famous by Waylon Jennings(1974). “Amanda” became Waylon Jennings’s eighth solo number one on the country music charts.

Chris covers “Silver Wings” as a tribute to Merle Haggard

Merle Haggard recalled the story of this mournful song to the UK magazineUncut: “It was written on a plane – a 707 coming out of Phoenix, Arizona going to LA with Bonnie Owens,” he said. “I looked out and those silver wings were just gleaming. I thought, ‘What a great premise for a song.'”

Chris Stapleton Covers the Prince song “Nothing Compares to You”

Chris is a big fan of Prince and respected the amazing range of Prince talent.  At a concert recently at the Greek Theatre – U.C. Berkeley in California, Stapleton surprised the audience with this tribute to Prince.

Chris Stapleton has an amazing range of talent and we look forward to many more great performances.

Remember to “share” this with friends and family that appreciate great music.