The Time Jumpers I Miss You Music Video 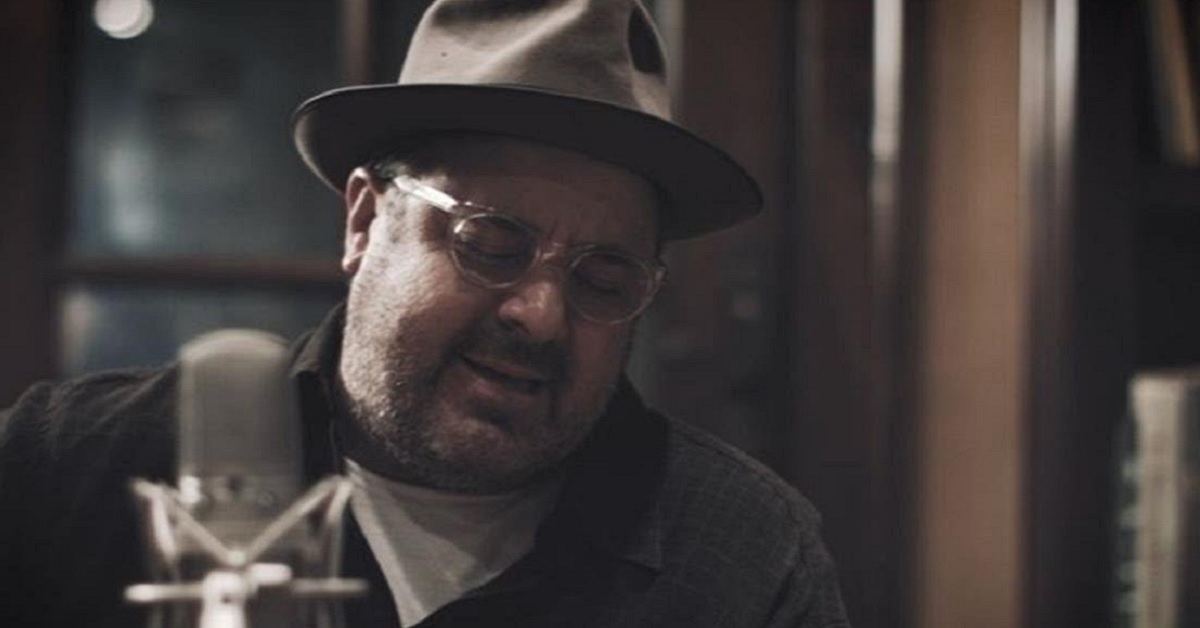 Watch Country Music band The Time Jumpers music video for "I Miss You".

The Time Jumpers I Miss You was released in 2016 as a track on the “Kid Sister” collection.  At the time of the Kid Sister album, the Time Jumpers were a 10-member country/western swing band that included some of the best musicians in Nashville including:  “Ranger Doug” Green, Paul Franklin, Brad Albin, Billy Thomas, Kenny Sears, Larry Franklin, Andy Reiss, Jeff Taylor, Joe Spivey and Vince Gill.

The wife of Time Jumpers’ Kenny Sears (Dawn) passed away in December 2014 after a battle with lung cancer.  Dawn had a solo career in the ’90s and also toured with Vince Gill as a harmony vocalist.  The Kid Sister album is dedicated to the late Dawn Sears and celebrates her memory.

The Time Jumpers I Miss You Music Video

“I Miss You” was originally a song co-written with Ashley Monroe and was recorded with Sears for another Vince Gill album.  “It was originally written as a breakup song,” Gill said. “I got Ashley’s blessing and rewrote the words to have them be about what all of us were going through, especially Kenny. Dawn was his bride. It became not just a song. It became the truth.”