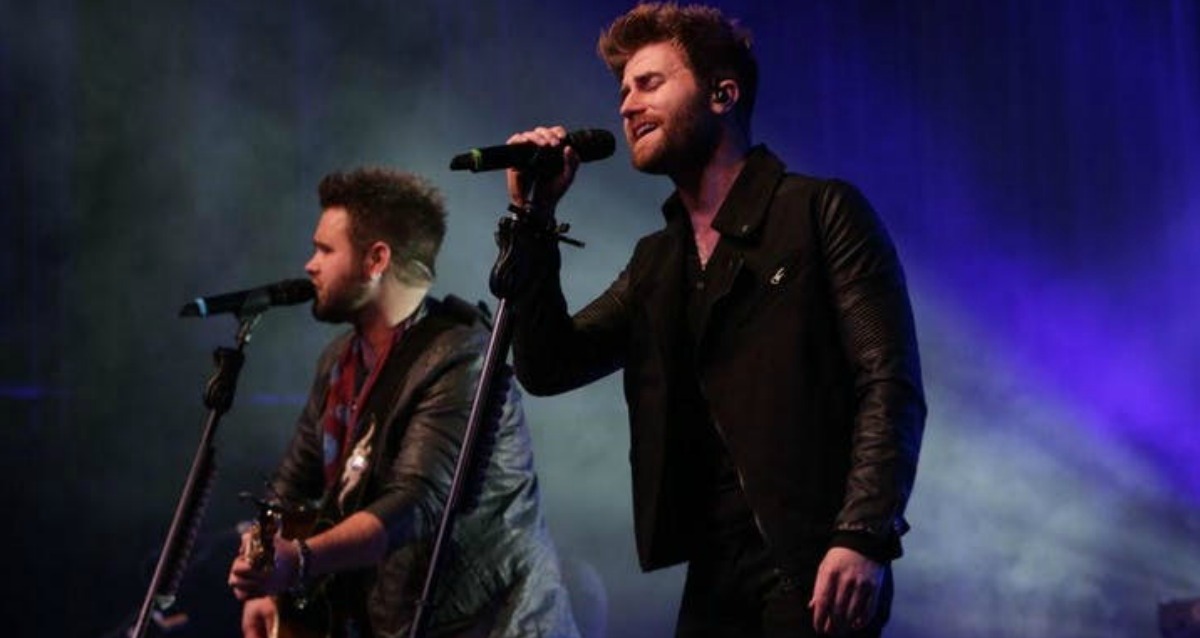 Oklahoma’s own Swon Brothers will be hosting their annual Salvation Army Benefit concert at the Oklahoma Music Hall of Fame. This will now be their 7th year raising money for the Salvation Army.

Salvation Army Advisory Board Member Christy Biggs, who chairs the concert committee, said the concert raises between $15,000 to $20,000 for the charity’s social services.

“The Swon Brothers are just amazing people,” Biggs said. “It’s one thing to give back to the community. But to stay faithful to us every year, come back and do the same thing every year, they have been outstanding. There’s no question they’re going to be able to be there to do it.”

It’s going down this weekend! ✅ Dec 14-Columbus OH @tequilacowboycbus – Dec 15- Lansing MI Tequila Cowboys ➡️tag a friend in the comments for a chance to win a meet n greet this weekend 🤘🏻📸 @codyjacob_

“We’re really excited about coming home and performing. It’s so cool to see how the concert has grown over the years to help out these families who need help so much. The Salvation Army does a great job there, and we’re thrilled to be a part of helping them out,” says Swon.

Not only will The Swon Brothers be performing, but this year attendees will be able to enjoy the music of some additional friends and artists. One of the opening acts will be from the Tulsa based band called VOTH. They are composed of siblings — Jacob (drums), Hannah (vocals), Caleb (guitar/vocals) and Cody (vocals) — making their musical debut this past summer.

HELLO! We have our TV debut tomorrow on ABC Channel 8 in Tulsa! Tune in tomorrow morning at 9:00am to watch our live performance and talk about exciting things coming up. See ya in the morning!

“We are honored to be a part of this event,” says Caleb. “It’s such a busy time of year and it’s so easy to get caught up in the busyness of the season that you sometimes forget what it’s all about – and that is giving back to those who need it the most.”

The Swon Brothers said that this has been a popular event in previous years and they hope to sell it out again.

“We are just really honored to be a part of this event with The Swon Brothers. They were gracious enough to invite us and we are really excited to be able to give back to the community,” says Caleb. “I think our musical family dynamic really drew us to them and their success has really helped encourage us on where we should be headed.”

The Swon Brothers have released 50 more tickets to the benefit concert due to the popularity in past years.