The Stories Behind 5 Patsy Cline Songs 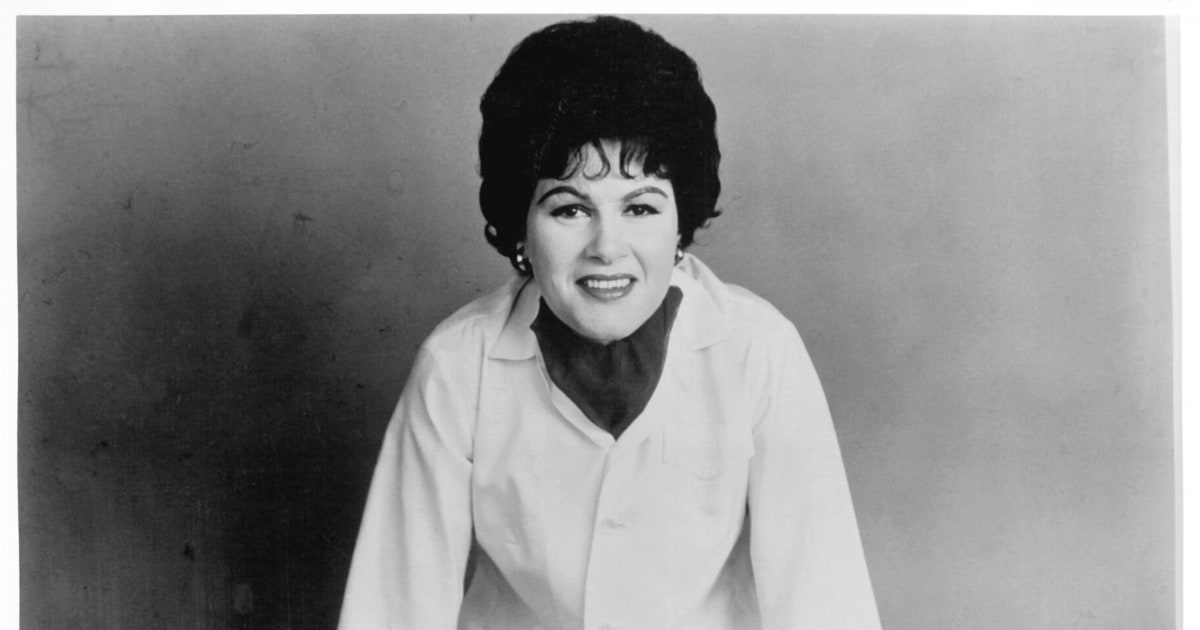 Just like other country songs, Patsy Cline tells stories through her lyrics.....here are the stories behind five of her songs.

It’s pretty much impossible to choose your favorite Patsy Cline song because she has so many! Although the country legend left us too soon, her songs still remain. She left us with a long list of catchy tunes to inspire and move us. Here are five Patsy Cline favorites, the stories behind them, and what makes them so special.

This lovely 1950s ballad was recorded by many other artists before Patsy Cline recorded her version in 1962. “It was included with several other standards on the album Sentimentally Yours to appeal to a crossover audience,” said singer-songwriter Rissi Palmer, adding that “it wasn’t a single or a hit.” But that is what makes the song so special. It did not make it to mainstream fame, so then the track feels like your own private treasure. Palmer also added, “This song showcases Cline at her finest and doing what she does best: yearning. The tune drips emotion and passion.” And the lyrics provide beautiful imagery with her signature sound.

This song was originally given to pop singer Kay Starr, but her label declined it. According to Rissi Palmer, “Cline actually disliked the song at first, but as is often the case, she compromised with her label that she would record it as long as she could also record ‘A Poor Man’s Roses (Or a Rich Man’s Gold),’ a song she actually liked.” From there, it became her first major hit. Many people still associate her with this song to this day! She seems to blend country and jazz with this catchy song. It even has undertones of pop and R&B, which makes it quite unique.

This popular folk anthem from Patsy Cline is a cover originally written in 1947. It only had three stanzas, and it was very emotional. “Anybody that has ever loved so much can really identify with this song,” says Brandon Harrington, a Nashville podcast host and producer. “Now mix it with Patsy’s vocal and it resonates even more.” The story behind this song is simple, and the lyrics give it away. It talks about loving so much that it hurts and the sadness that love can bring. As an ode to the power and vulnerability of love, fans enjoy Cline’s blues-y vocals and powerful lyrics.

If you’re a big Patsy Cline fan, here is some fun trivia for you. “Always” is the reason behind why her fan club is named ‘Always…Patsy Cline.’ The backstory of the song traces back to Irving Berlin, the famous composer who wrote the song in 1925 for his wife as a wedding gift. Decades later in 1963, Cline recorded the hit during some of her last recording sessions. The song was released posthumously in her 1980 album, Always. And she will always be in our hearts.

Many songs were released after Cline’s death. This track was left over from her time at her previous record deal, 4 Star. “Imagine Chuck Berry guitars, with sad country lyrics, and Cline’s effortlessly beautiful vocals,” says Harrington. “It may sound a little forced, but remember this was recorded in a time when artists like Brenda Lee or even Wanda Jackson were killing the charts with their own flair of rockabilly.” The legacy that this song holds actually shows how dynamic and versatile Cline is as a singer. It also proves that even the record labels don’t always know what is best.

Don’t forget to share the stories behind Cline’s songs with other Country Music fans!