Keith Urban Opens Up About Making of ‘The Speed of Now, Part 1’ Album 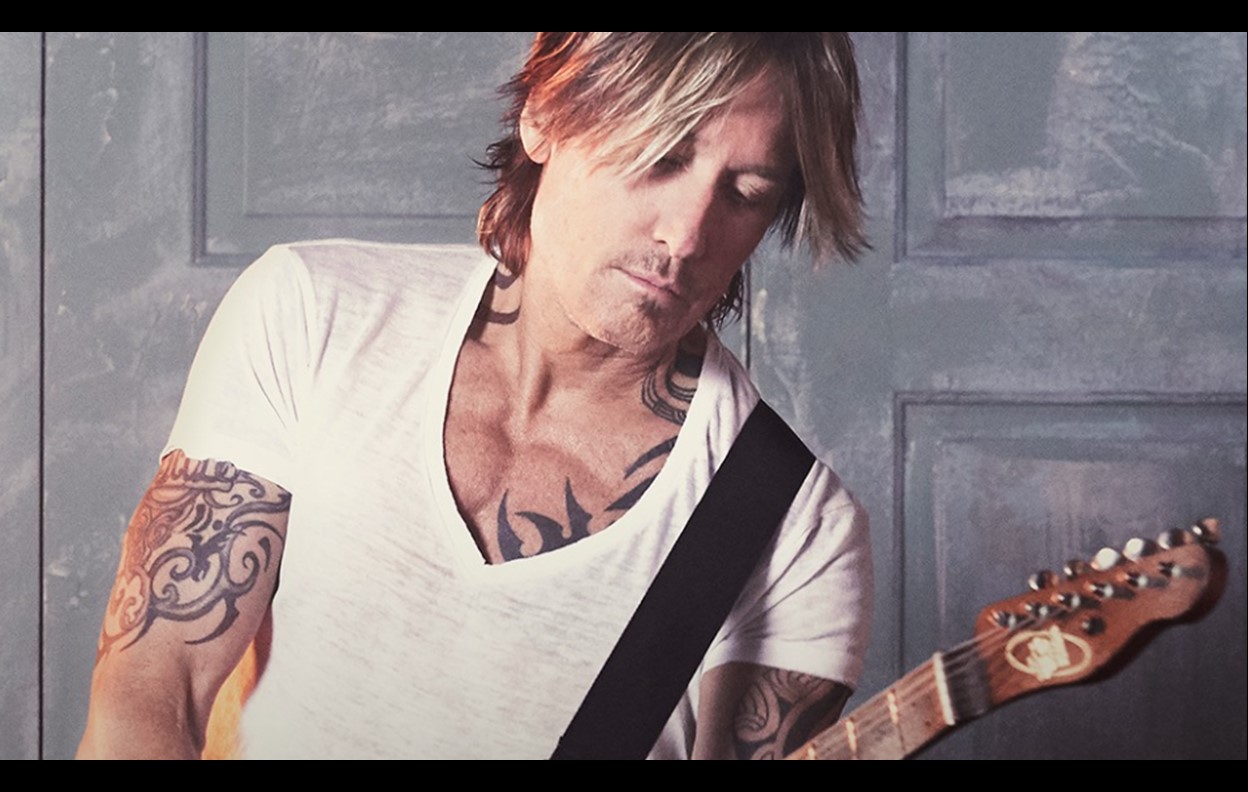 Country music superstar Keith Urban really gets into the creative process of making his albums, from writing to recording and producing. For Urban, one of the most enjoyable parts of making records is the collaborative process with co-writers, duet partners, musicians, and producers. On his latest album, The Speed of Now, Part 1, he collaborated with many well-known names, including Eric Church, Nile Rodgers, Breland, and P!NK!

The Speed of Now, Part 1

“I was really lucky to get to work with the people I did, you know, especially, of course Eric Church, a second time we’ve gotten to work together; Nile Rodgers and I, that’s the second time as well. Breland is an amazing young artist who I really wanted to see what we could come up with if we got into a room and wrote together. We wrote the opening track called “Out the Cage’ and another song called ‘Soul Food’ on the record. So, it was a blast getting to work with him,” Keith explained to his label, UMG Nashville, about The Speed of Now, Part 1. “And of course, P!NK on ‘One Too Many’ was just extraordinary getting to sing with her. And even though I didn’t get to do it in the studio in real time because of just not being able to do that at this time – can’t travel, can’t do this, can’t do that – we figured it out. She recorded her vocal at her house and I did mine at mine, and we put it all together.”

The collaborations between Keith and his fellow writers, musicians, and producers were also of some of the most creative. “Even the writers and musicians I work (with) and producers — I work with intricately and intimately so many people when I make records,” he shared. “For me, actually, the journey of making a record is an extraordinary experience. The songs come about from that, but the journey of spending time with all these different people from different walks of life is incredible.”

Keith’s “One Too Many” with P!NK is currently climbing the country music charts. Check it out the song from The Speed of Now, Part 1 below!

Share this look at Keith Urban and his The Speed of Now, Part 1 album with other fans!