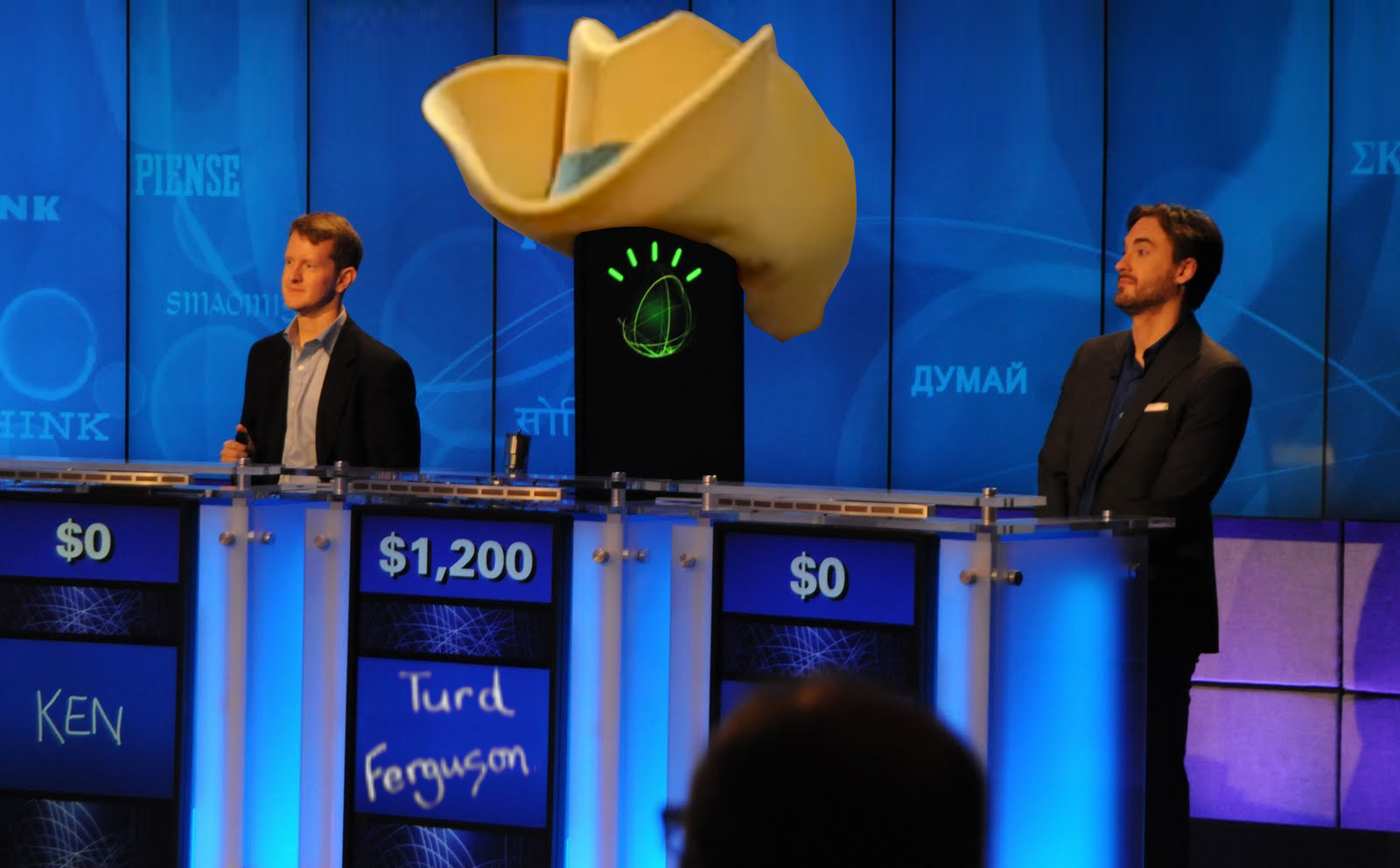 When a song you know, or one you have at least heard before, comes on the radio, if you are like most people, you sing along. For some, this is a mild, murmuring of words under your breath sort-of occasion. For others, it is a full on experience – these are the ones you see through their car windows belting out lyric after lyric, not missing a beat. Regardless of which person you are, chances are there are one – or two – lyrics you simply aren’t sure about. In most cases, you mumble incoherently, while others simply make-up what they think is being said. In the past, the only way to know for sure what a lyric was, was to look in the song book sold with the CD. Today, however, sources such as YouTube make it much easier to learn song lyrics.

With this in mind, a recent experiment was done. Two professional transcriptionists were put up against IBM Watson – the thinking computer that can listen and transcribe what it is hearing (among amazing other feats). When it came to song lyrics, unfortunately, Watson didn’t do as well as expected.
Keep in mind, Watson was not at a disadvantage – neither the transcriptionists nor Watson had ever heard the songs before.

Challenge 2: Van Halen – “Runnin’ With The Devil”
This song proved to be an even bigger challenge for Watson, with nine mistakes and 15 missing words. The transcriptionists made zero errors and didn’t leave out any words. Another clear win for the transcriptionists.

Challenge 3: Elton John – “Tiny Dancer”
This is a slower paced song, with sweet melodies; however, it, too, was a challenge for Watson with the smart computer making eight mistakes and leaving out three errors. Instead of “Blue jeaned baby, LA lady, Seamstress for the band,” Watson transcribed this line as, “Blue gene bear bear yeah, lazy lately yeah, seamstress for the man.” This was another clean sweep for the transcriptionists with zero mistakes or left out words.

Challenge 4: Brad Paisley – “Ticks”
Instead of “Every time you take a sip, in this smoky atmosphere, you press that bottle to your lips, and I wish I was your beer,” Watson recorded, “Hey every time you take a sip, and this smoky atmosphere, you press at bottom to your live in peace and I wish I was you will be here.” This was not as comical as some of the others, but the computer still made 12 mistakes and left out five words, while the transcriptionists remains at zero in regard to mistakes and errors.