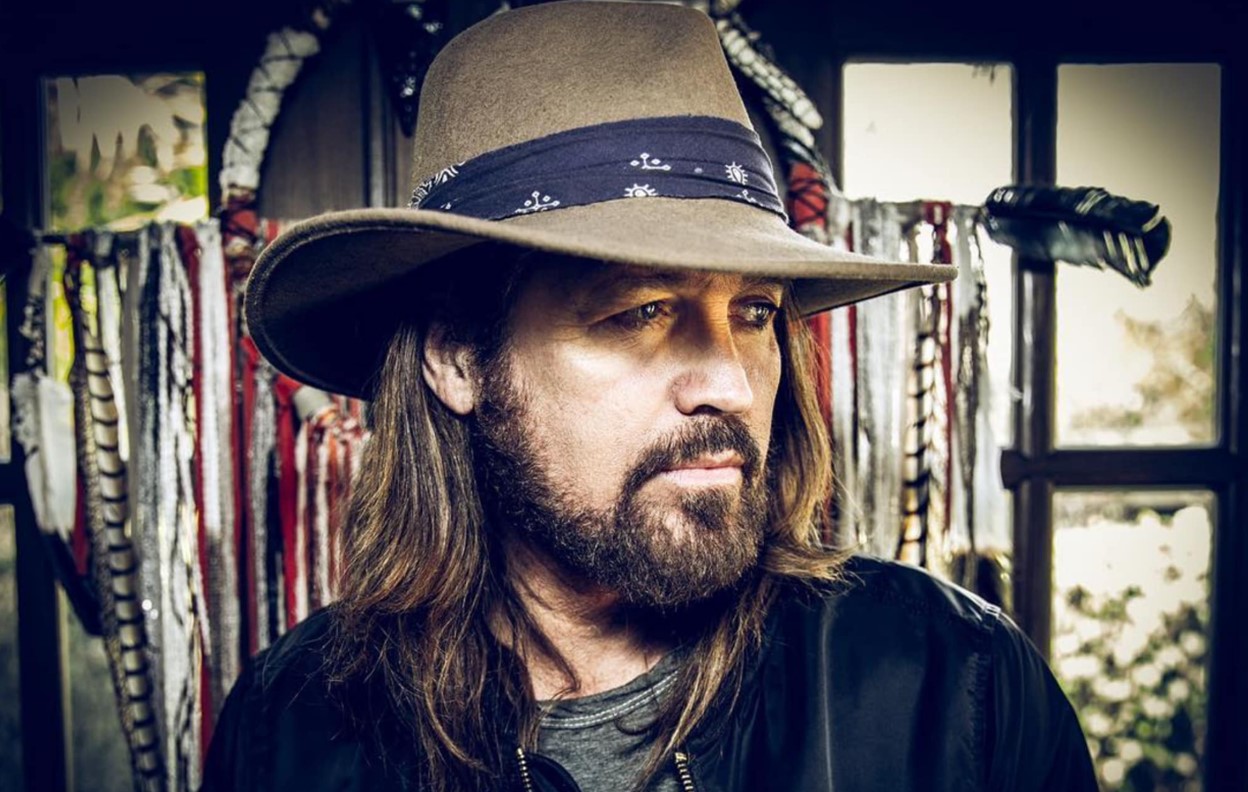 Billy Ray Cyrus and Lil Nas X have taken the music world by storm with their 2019 “Old Town Road (Remix)” collaboration. The track is currently dominating music charts and helping bolster excitement around Billy Ray’s sixteenth studio album, The SnakeDoctor Circus. With 9 original tracks, The SnakeDoctor Circus looks to be the Kentucky native’s next success.

The 57-year-old recently performed the record’s closing track, “I’ve Been Around,” on The Late Late Show with James Corden. While on the show, the country artist explained the album’s peculiar name.

“The Circus is my life, but the snake doctor itself … you can see it’s somewhat of a dragonfly and in Southern Lore this bug would fly over a wounded snake and it would flap its wings and help heal the snake and bring it back together,” said Cyrus. “And as you know there’s a lot of division in our country and a lot of division in our world and what Don and I had hoped through this music was to be like the snake doctor and bring some type of healing through the music and bring people together.”

Listen to Billy Ray Cyrus sing “I’ve Been Around” below…

“I’ve Been Around” Lyrics

Curtain down
It’s time to go
End of the story
End of the show
There’s no need, it would seem
In hanging round
This lonely town

I played to win
I lost a few
I made the papers
And I’ve been old news
But when I’m done, let it be
Written down
I’ve been around

So raise a glass
Clear the floor
I’ll take the last dance
And I’ll find the door
And I’ll smile, while the house
Lights go out
‘Cause I’ve been around

The SnakeDoctor Circus album is out now! Share this update with other fans!