Tammy Wynette Stand By Your Man (The Political History) 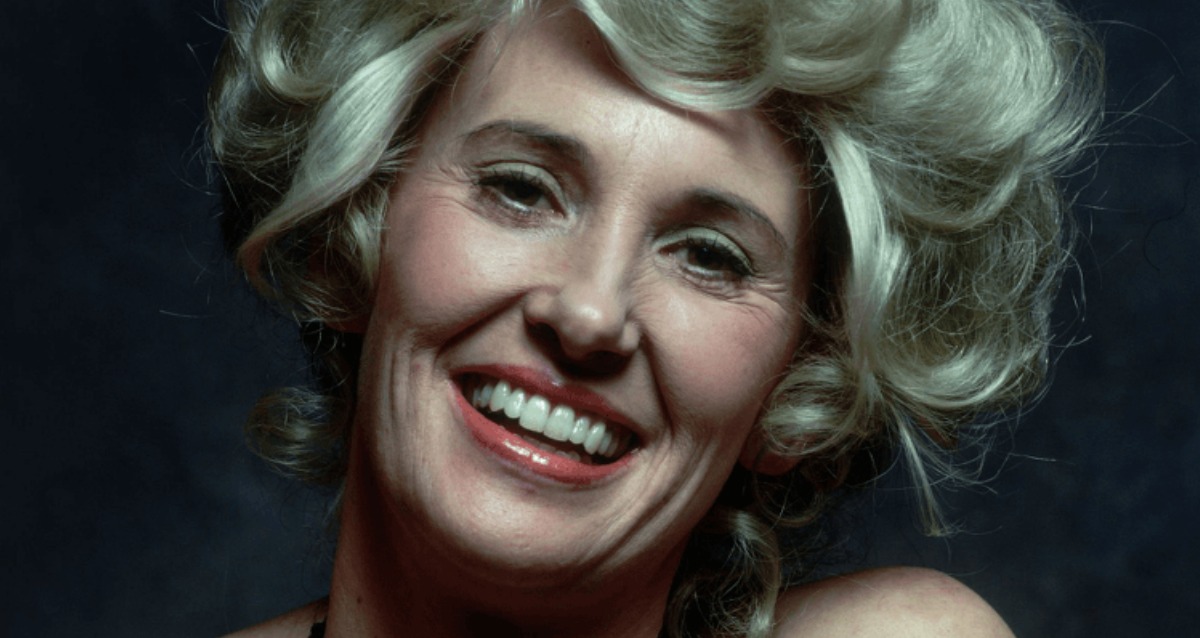 “Stand By Your Man” is one of country music legend Tammy Wynette’s most famous songs, but many don’t know the role it played in politics.

We all know the story of the song which is about loving your partner no matter what his faults are.

Sometimes it’s hard to be a woman
Giving all your love to just one man.
You’ll have bad times
And he’ll have good times,
Doin’ things that you don’t understand
But if you love him you’ll forgive him,
Even though he’s hard to understand
And if you love him oh be proud of him,
‘Cause after all he’s just a man
Stand by your man,

It just so happens that when the song was released the Feminist movement of 1968 was just starting to gain popularity. The song was viewed as anti-Feminist because of its’ “pro-man” message. Because of this, the song became well-known outside of country music making it a cultural hit immediately for better or for worse at that time.

It was mentioned in politics even as recent as the 1990’s, when Hillary Clinton referenced the song when she was going through her husband’s extra-marital affairs scandal by saying she “wasn’t some little woman ‘standing by my man’ like Tammy Wynette.”

That comment earned Clinton public backlash, including criticism from Wynette herself.

“Mrs. Clinton, you have offended every woman and man who love that song…I will not stand by and all you or any other person to embarrass, humiliate and degrade me on national television and print without hearing from me” Wynette said in an open letter to Clinton after the remark.

At the end of the day “Stand By Your Man”, which was written by Wynette and her then producer Billy Sherrill, is a song that country music fans have taken and made their own. No matter the politics that have touched the song, it will always be one of country music’s legendary songs that will surpass the test of time.

Remember to “share” the Tammy Wynette Stand By Your Man song with other Country Music fans.