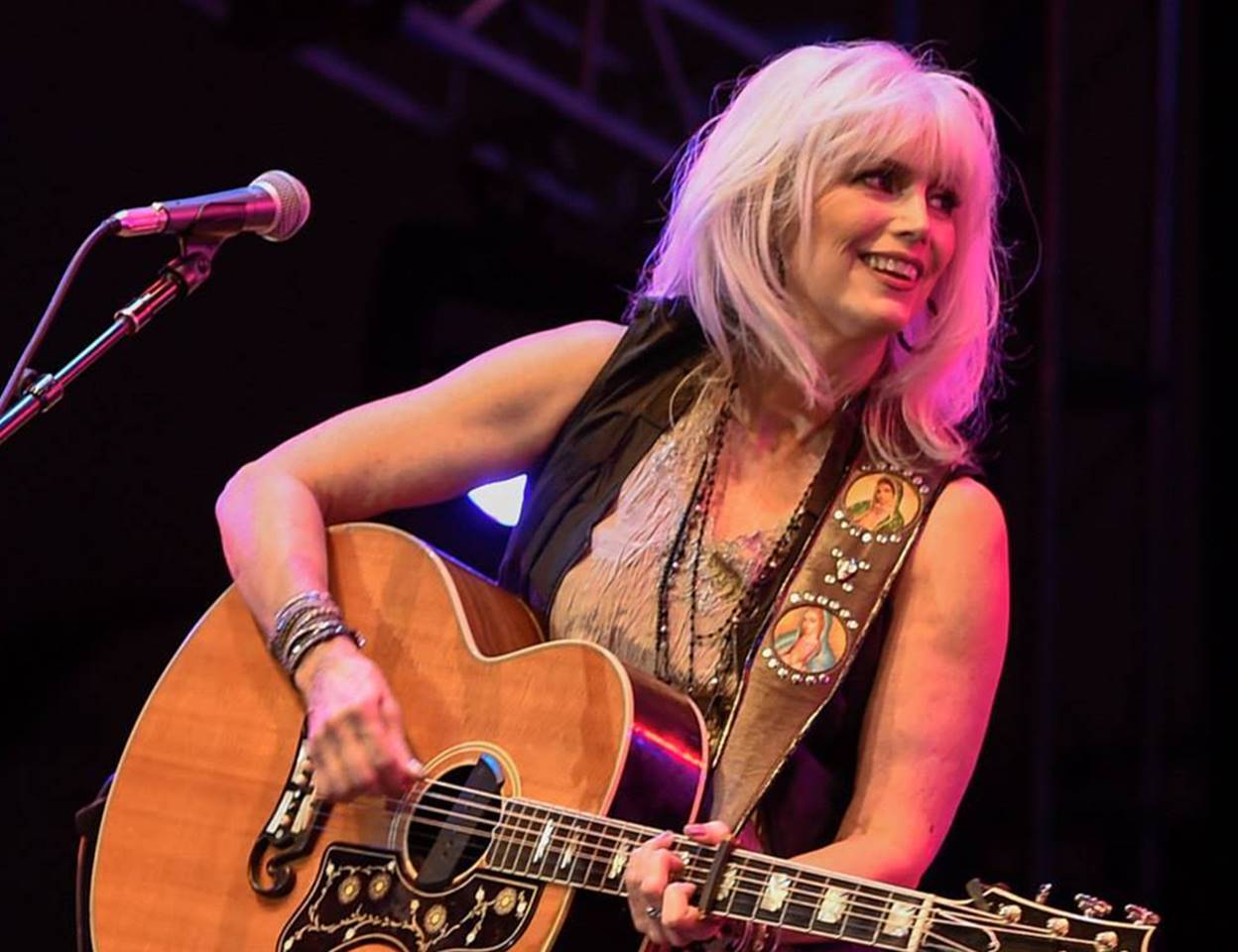 In 2015, artists influenced by Emmylou Harris came together to sing and record some of her best songs. "The Life & Songs of Emmylou Harris" concert film and audio is now available on CD and DVD.

Country music icon Emmylou Harris has had a successful career for over 40 years and still continues to perform. Currently, she is finishing up a fundraising tour for the Jesuit Refuge Service. During her career, she has earned over 10 Grammy Awards and became a member of the Grand Old Opry in 1992. Many artists have been influenced by Emmylou Harris, due to her honest songwriting to her expressive singing style.

To honor the country music star, a diverse group of artists came together to perform some of Emmylou’s most beloved songs. In January of 2015, Lee Ann Womack, Rodney Crowell, Alison Krauss, Martina McBride, and Sheryl Crow were among the long list of artists who performed at the honorary concert in Washington DC’s Constitution Hall. The concert was recorded in both film and audio and made into a CD, featuring the songs written by Emmylou Harris but performed by various artists. As of November 11, 2016, the concert film and audio is now available on CD and DVD!

Enjoy Alison Krauss’ rendition of “Cash on the Barrelhead” below!

Rolling Stone’s Jonathan Bernstein had the following to say about Emmylou Harris’ honorary concert, “The breadth and variety of the evening’s lineup — scrappy and elegant, mainstream and indie, legendary and freshman — reflected the many artistic dividing lines that Harris has straddled throughout her entire career.”

Check out the list of Emmylou Harris songs and the artists who performed them below: