The Life of Buck Owens (Bio and Key Facts) 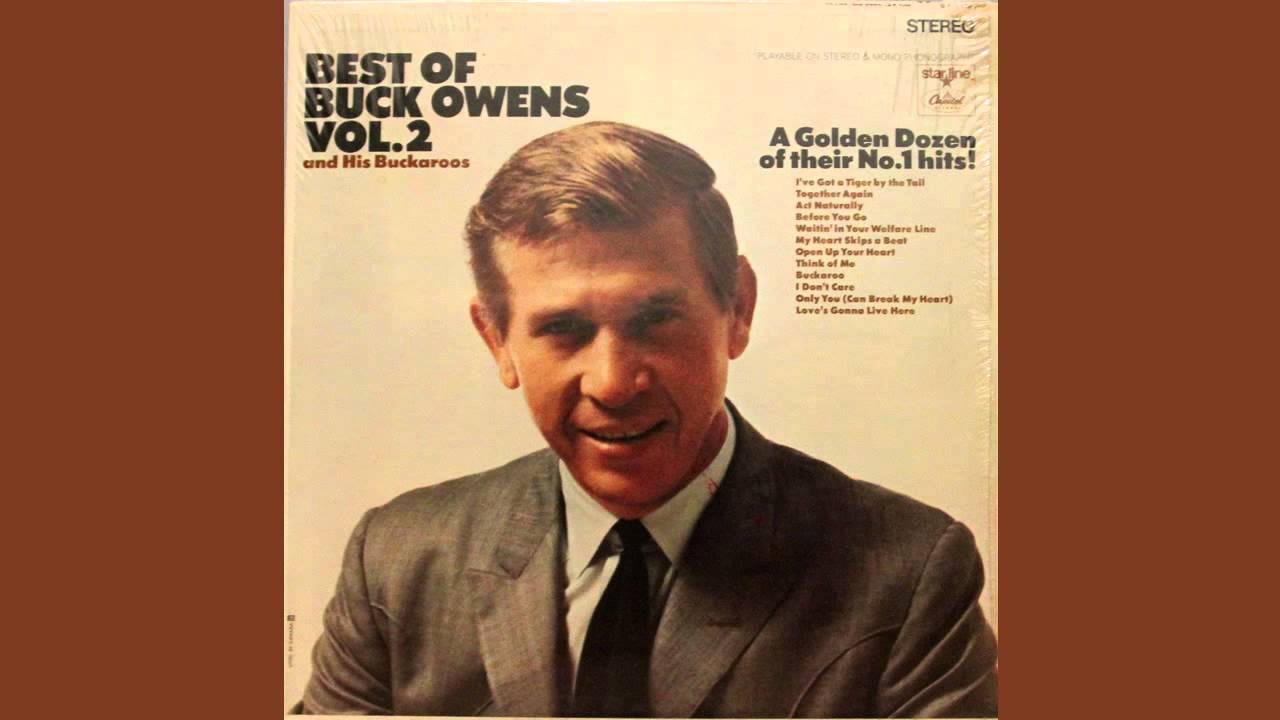 The Great Depression forced the Owens family to move West to Arizona, due to a lack of jobs in Texas. Throughout elementary school, Buck picked cotton for most of the day. At night, he practiced playing his fiddle and mandolin. Owens hosted his own radio program at the age of 16. As his teenage years continued, Buck Owens became a truck driver.

During his tenure driving trucks, Owens feel in love with the natural beauty of Bakersfield California, and decided to settle his family. At the young age of 19, he married his wife, Bonnie Campbell. Just two years later, Owens and his wife were raising two sons. Unfortunately, the couple divorced after only a few years of marriage. Owens married three more times throughout his career. Sadly, he parted ways with all of them. Buck Owens had another son with his second wife. Today, all three of his children are still alive.

Although there are many suspected reasons for his name change, two stick out. First, his father’s name was Alvis Edgar Owens. The other story is that as a child his family had a pet donkey named Buck. One day, he walked in and claimed his name was also Buck. The name stuck, and today the whole world remembers Alvis Edgar Owens jr. as Buck Owens.

From 1951-1960, Buck Owens was trying to get a feel of the music industry. His career took awhile to take off, but that didn’t stop him. During this time period, the nation was in love with the countrypolitan sound of artists such as Patsy Cline. However, Mr. Buck Owens continued using his honky tonk hillbilly sound. His reward? In 1960, Billboard named Buck Owens the Most Promising Country and Western Singer.

On March 11, 1963, Buck Owens and his band, the Buckaroos, began their rise to stardom with the release of their single “Act Naturally.” Just two years later, Ringo Starr was the lead singer of the Beatles’ cover of “Act Naturally.” In 1966, the Buckaroos released their album Carnegie Hall Concert. Later that year, Ray Charles, from the R&B genre, covered two of Buck Owens’ singles. In 1967, the Buckaroos recorded an album during their tour in Japan. The album was one of the first Country music albums recorded outside the United States. Despite personnel change, the Buckaroos success continued for several years, with many songs reaching the number 1 spot on charts. The band was largely contributed with creating music known as the Bakersfield sound. However, Owens’ best friend died in 1974, bringing the Buckaroos career to a screeching halt. In 1988, Owens teamed up with another Country music star, Dwight Yoakam. to produce a hit single titled “Streets of Bakersfield.”

On March 25, 2006, Buck Owens passed away in his sleep from a heart attack. The Country music star is appropriately buried in Bakersfield, California.

We miss you, Buck.