‘The Joey+Rory Show’ Set to Return to Television 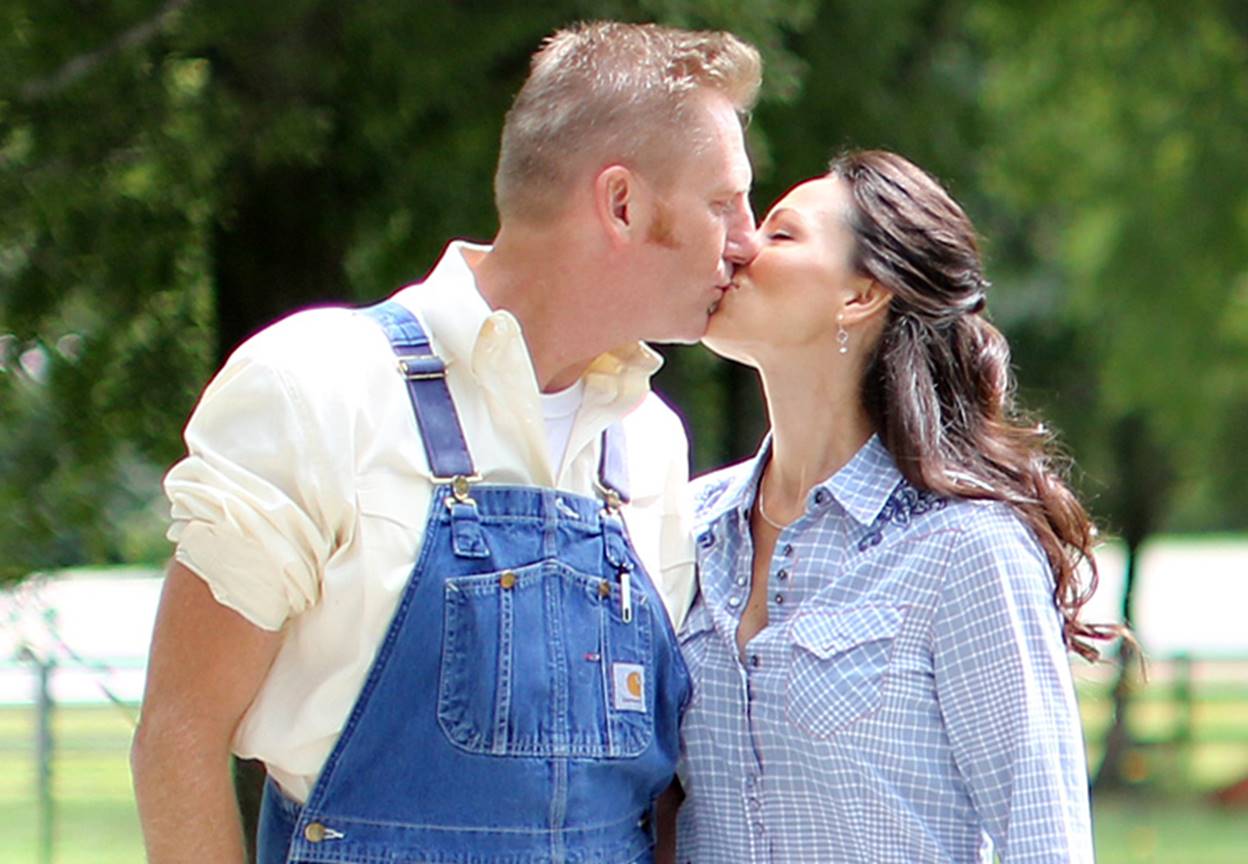 Thanks to a flood of viewer requests, 'The Joey+Rory Show' will make its return with added features! More details here.

Big news, RFD-TV is bringing back ‘The Joey+Rory Show!’ The program followed married country music duo Joey and Rory Feek as they performed their music and lived on their simple Tennessee farm with daughter Indy. The series originally spanned four seasons, premiering in 2012 and ending in 2014.

‘The Joey+Rory Show’ is slated to return to the RFD-TV program lineup on Saturday, December 31st at 9:30 pm ET. Fans can check out the full program schedule and access more information about RFD-TV here.

As a complement to each season, Rory has produced a retrospective episode which includes interviews with himself and an assortment of family and friends, including Rory’s sister Marcy Gary (of Marcy Jo’s) and singer Bradley Walker.

The additional footage was filmed in the barn where they originally filmed the series and serves as an opportunity for family and friends to come together and share never-before-told stories about how the show was created, favorite moments, and reflect on what the show means to them now.

Enjoy highlights from the very first episode of ‘The Joey+Rory Show’ below!

By the way, the tribute film To Joey, With Love is now available for purchase at Walmart, Target, and Best Buy.

Share this exciting news with others following the story of the inspiring Feek family!