The Highwayman (Music Video and Lyrics) 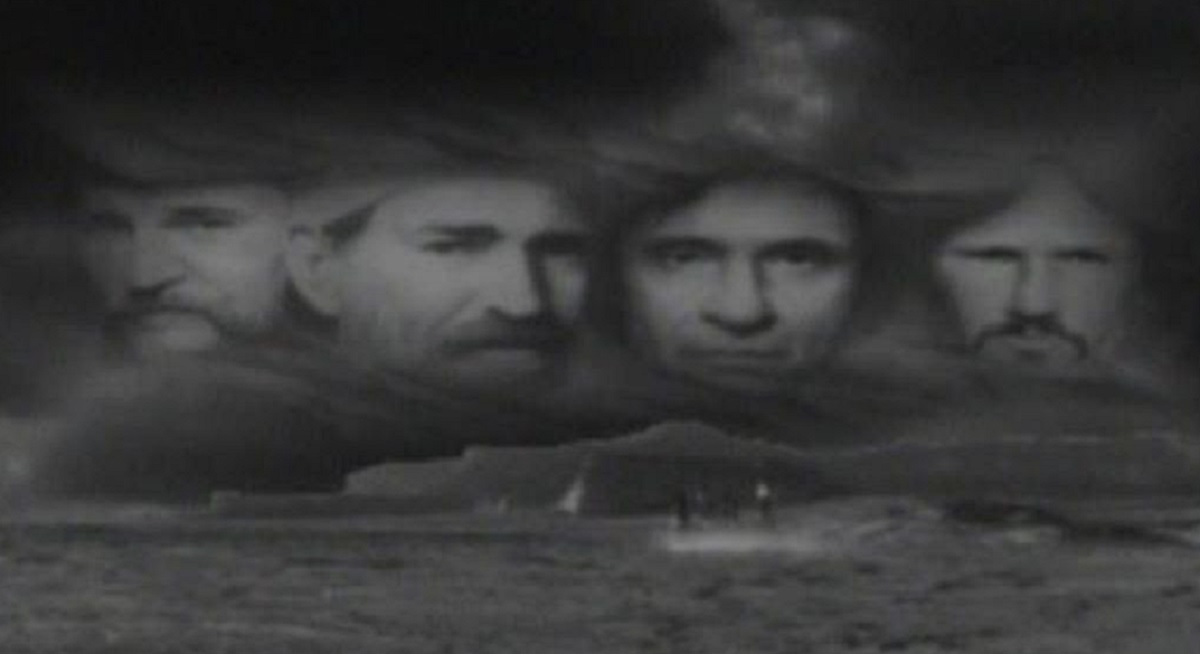 In 1985, The Highwayman song became the inspiration for the naming of the supergroup the Highwaymen, which featured Johnny Cash, Waylon Jennings, Willie Nelson, and Kris Kristofferson.  It was a rare time in country music history that so much talent amassed for a single song.  This song became the only song to reach #1 on the country chart by The Highwaymen supergroup reaching the top of the chart starting September 28, 2010.

Starting August 17, 1985, The Highwaymen’s version of the song went to #1 on the Hot Country Songs Billboard chart for a 20-week run.   The original Highwayman song was written and recorded by American singer-songwriter Jimmy Webb.  The Highwaymen version of the song earned Jimmy Webb a Grammy Award for Best Country Song in 1986. Columbia released the “Highwayman” album on May 2, 1985.

In the Highwaymen’s version of the song, each of the four verses was sung by a different performer: first Nelson as the highwayman, then Kristofferson as the sailor, then Jennings as the dam builder, and finally Cash as the starship captain.  Watch the music video for the song and see the lyrics and song details below.

The “Highwayman” song is about a soul with incarnations in four different places in time and history: as a highwayman, a sailor, a construction worker on the Hoover Dam, and finally as a captain of a starship. The song was influenced by the real-life hanged highwayman Jonathan Wild. Webb’s version of the song was first released on the album El Mirage in May 1977.  Country star Glen Campbell also recorded a version of this song in 1978.

Check out the written lyrics below.

Remember to “share: The Highwayman song with other Country Music fans!