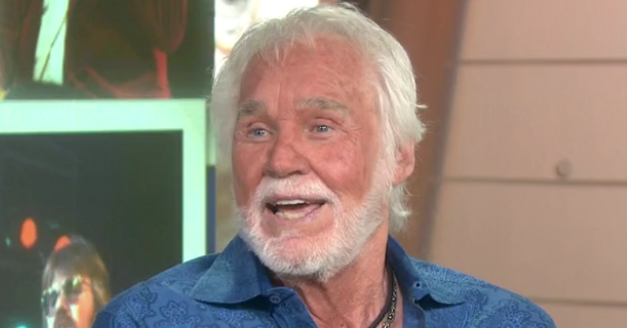 It is official, next year’s world tour will be the last for the country music legend Kenny Rogers.

Kenny Rogers has announced he is retiring from touring to spend more time with his two young sons and his wife, Wanda.

“In my book I wrote, ‘There’s a fine line between being selfish and being driven,’ and I crossed that line a lot when I was younger,” he said.

“And I didn’t get a chance to spend a lot of time with my older boys and I regret that now.”

“I’ve had an incredible career; more than I ever dreamed, and thanks to you guys who supported me all these years. I wanted you to hear it from me. Not many people get to see the end of the rainbow, and I think I have. I think I’ve had the beauty of this career, and the beauty of getting to know you guys daily out on the road, and watching you kids grow up with me. I’ve decided that my goal now is to stay home and help Wanda raise Justin and Jordan and be as much of an influence on them as my mother and father were on me, because that’s what parents are for. I love all of you, I love the way you’ve treated me. You’ve always been respectful, and I will miss you dearly.”
Watch the video below:

I love you all… thank you. -Kenny

The Grammy-winning star will also be hitting the road later this year to promote his latest Christmas album, Once Again It’s Christmas.

“I found that everybody sings better as a duet,” said Rogers.

Speaking of duet partners, Rogers headed to Dollywood this past weekend (Sept. 26th and 27th) to help his longtime friend and duet partner Dolly Parton raise a large sum of money for her charity, Imagination Library, a book gifting program for kids from birth to age five.

Just a few days after announcing his retirement on the Today Show, Rogers sang to a sold-out crowd at Dollywood’s D.P. Celebrity Theatre. He filled the intimate venue with his classic hits such as “Coward of the County,” “Ruby, Don’t Take Your Love To Town,” “The Gambler,” and “Islands in the Stream.”