The Incredible Story Behind Garth Brooks The Dance Song 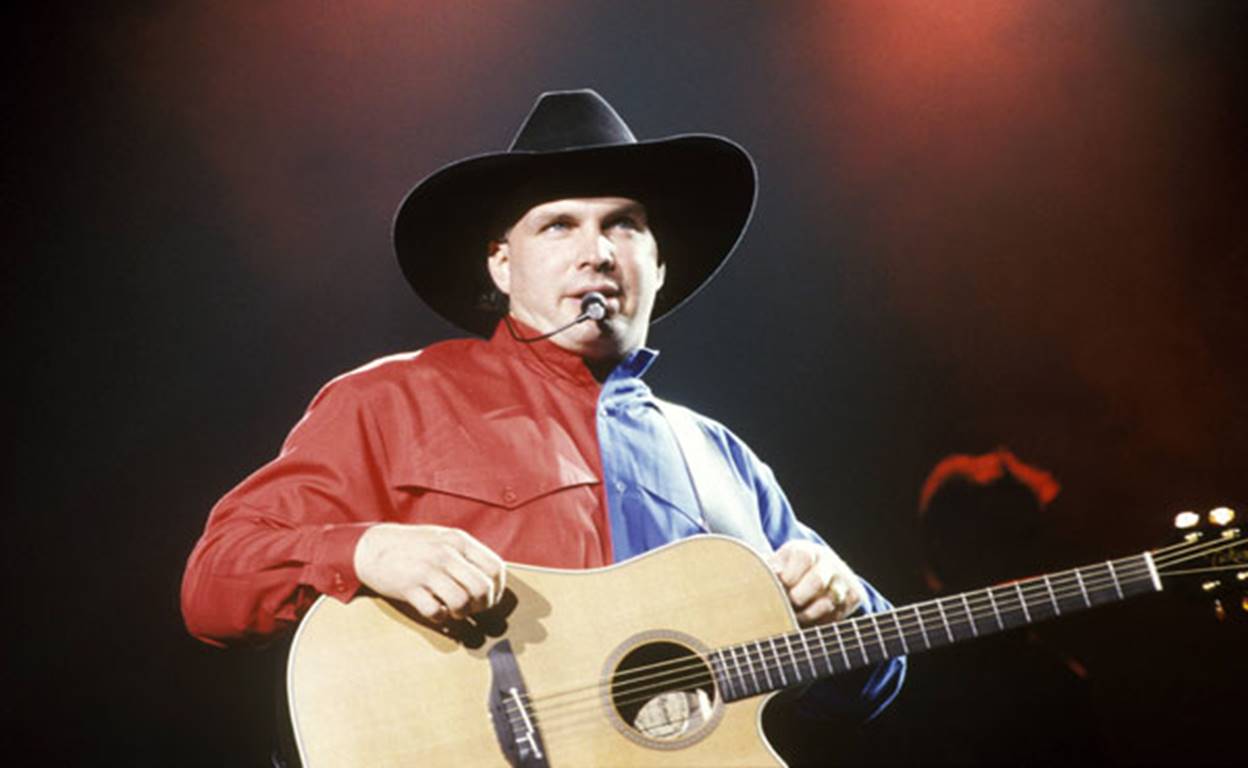 Over 30 years later Garth Brooks still pinpoints "The Dance" as his favorite song he's ever recorded.

The Garth Brooks The Dance song was released in 1989 on his self titled album “Garth Brooks”.    Let’s shed some light on how the song ‘no one would touch’ became a massive hit that is still relevant today.  The iconic song is the work of singer-songwriter Tony Arata who painstakingly worked to perfectly compose the piece and champion his creation. The ballad blossomed into what we now know as Garth Brooks‘ “The Dance,” which originally appeared on the country star’s 1989 self-titled debut album and debuted on the country charts on May 5th, 1990.

According to Nashville-based music publisher Don Tolle, the song was inspired by the Kathleen Turner movie Peggy Sue Got Married. “It just hit me so hard,” Arata explained in a 2013 Tennessean interview about classic song. “It hit me that you don’t get to pick and choose your memories in life. You have to go with things as they play out. You don’t get to alter them.”

Initially, Nashville’s biggest labels passed on “The Dance” despite Tolle and Arata’s determined pitches. After three years of being turned down, the single went to country music newcomer Garth Brooks after the pair met the Oklahoma native at the Nashville’s famed Bluebird Cafe. Brooks has heard Arata playing “The Dance” and asked for permission to record the track once he singed with a major record label— the rest is history.

Watch the video and check out the lyrics for “The Dance” below.

When asked if “The Dance” would have been a hit if Brooks hadn’t recorded it, Tolle is skeptical: “In retrospect, it was just meant to be. It’s hard to separate that now from Garth. Again, it was a great recording, great production; the simplicity of it matched the song. . . It was a song that was meant to be recorded by Garth.”

Remember to “share” Garth Brooks The Dance with other Country Music fans.