The Crazy Story Behind Garth Brooks Friends In Low Places 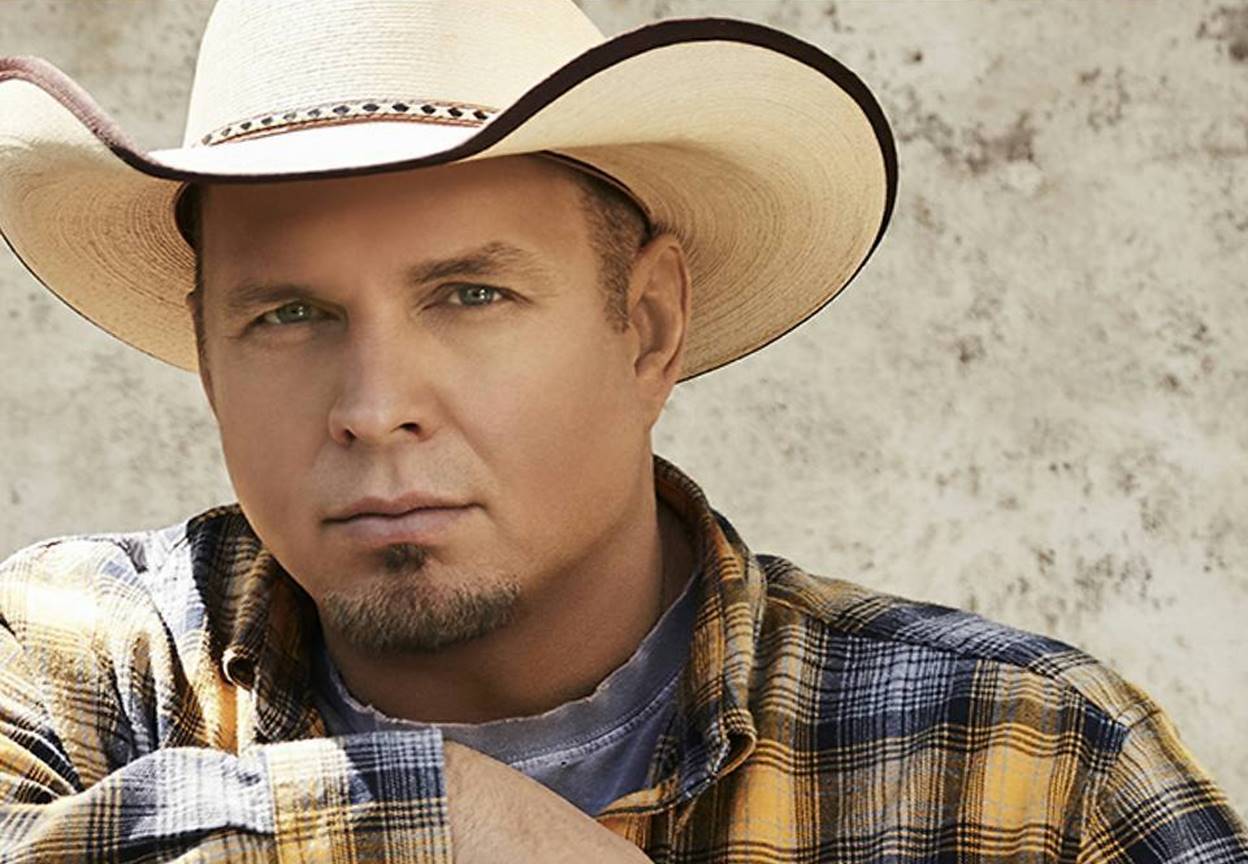 “Friends In Low Places” is now one of Garth Brooks’ most famous songs, but how it came to be is almost as entertaining as the song itself.

Garth Brooks Friends in Low Places was released in 1990 as a track on his “No Fences” album.  The song “Friends In Low Places” by Garth Brooks is probably one of the most widely known sing-along songs in country music. We have all belted out the colorful lyrics while enjoying an adult beverage in our favorite bar and we have more than Brooks to thank for the rowdy tune.

It all started in a Nashville bar in 1989 with two songwriters and a bit of a problem. Dewayne Blackwell and Earl Bud Lee had been having a great time when suddenly they realized they had out-drank their wallets. The duo didn’t have enough money to cover their bar tab and Lee said to Blackwell “Don’t worry, I’ve got friends in low places”. Blackwell was referring to his friend that worked at the bar as a cook, but they both knew that line would make a fantastic song and they were of course right!

As with many song ideas, the line was stored away and not immediately turned into a complete tune. It was a few months later, when the songwriters were at a Nashville party, that the muse hit them once again in regards to their original “low places” idea. It took the current contrast of the fancy party they were at, against the unassuming bar the original line was written in, to really bring the song to fruition.

The pair started to write down lines on napkins because they didn’t have immediate access to any other paper, that’s how quickly the song lyrics were coming to them.

Now that the song was complete, they needed to find a singer to bring it to life. Garth Brooks was still a fledgling musician/shoe salesman in Nashville when “Friends In Low Places” was written. The songwriters happen to know Brooks and asked him to record the demo for the tune because they knew his vocal range could handle it.

Brooks cut the demo for Lee and Blackwell and fell in love with the song. Brooks decided to put it on his second album No Fences and the rest is musical history!

Listen to the iconic song “Friends In Low Places” by Garth Brooks below!