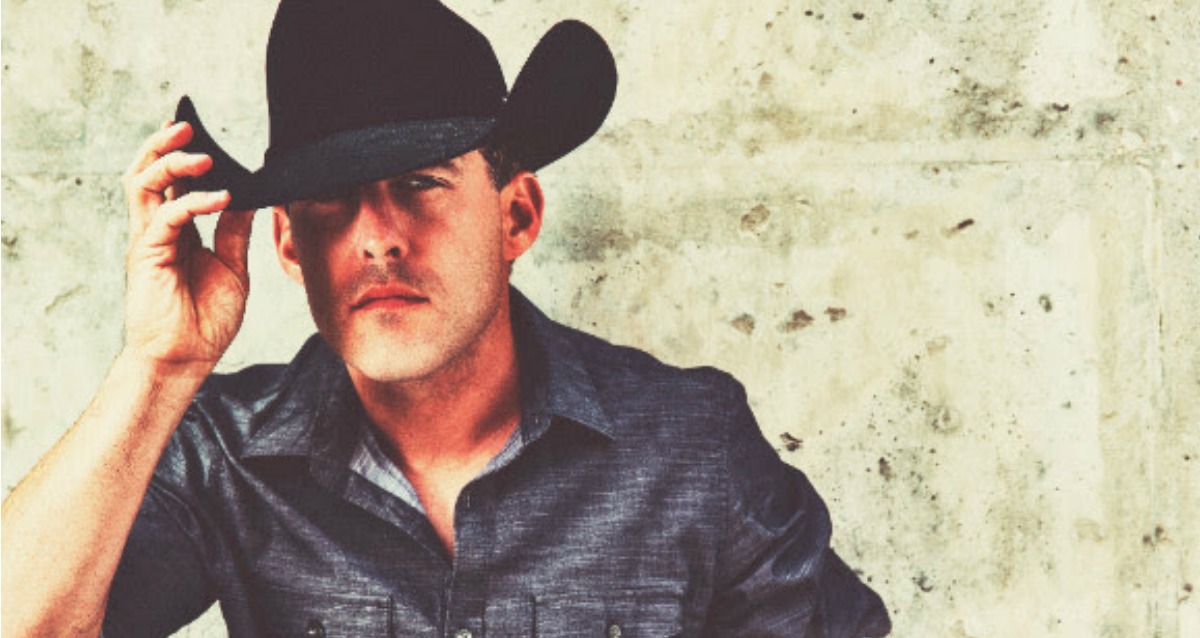 “Run Wild Horses,” is proving country artist Aaron Watson’s staying power at country radio, where it was the #3 most added single.

Aaron Watson is still considered an up and coming artist nationwide, but in Texas he is as big as George Strait some would wager.

You may remember some controversy surrounding Watson a couple years ago when Sony Nashville CEO Gary Overton told media that “If you’re not on country radio, you don’t exist” referring to the fact that Watson wasn’t a major player in country music because he was not being played nationwide on country radio.

The song was written by Watson and is a tribute to his wife of 15-years and their rock-solid relationship. Watson often shares that his family and his faith are the most important things in his life.

Aaron Watson wrapped 2017 with a Top 10 on the national radio charts with his self-penned “Outta Style.” At 50 weeks, the hit single shattered a Billboard record, marking the longest trek to the coveted spot in the history of their Country Airplay Chart. The Texas troubadour ended his banner year with his album Vaquero earning one of the 10 biggest album debuts of the year in country music.

If ya couldn’t tell… We had a blast this weekend! We had a sold out show in Albuquerque and Midland was also sold out and set a new attendance record! Thank y’all for loving on me, my band, my music and my family! Also, Do not attempt to surf on the back of a fiddler while headed down the highway on a tour bus… while wearing boots! #loveyaDG

Vaquero is the follow up to his history-making album The Underdog, which debuted at #1 on the Billboard Top Country Albums chart, making him the first-ever independent, male country artist to debut in the coveted top spot and also earning the media attention over the controversy it caused in the major label world. The album features lead single “Outta Style,” his record-breaking Top 10 hit on country music’s national radio airplay charts. His new single, “Run Wild Horses” has just hit country radio and you can watch the lyric video for the new song below!

Catch Aaron Watson on tour at one of the dates below: