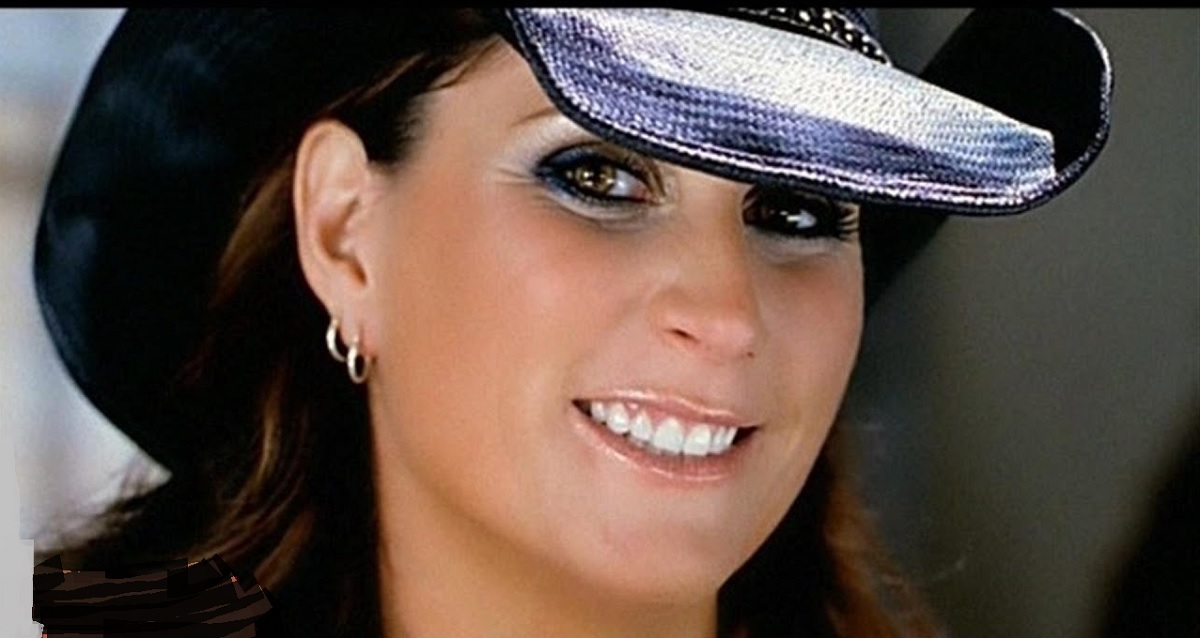 The Terri Clark Girls Lie Too song was released in April 2004 as the first single from her Greatest Hits 1994-2004 compilation album. The song reached the top of the Billboard Hot Country Singles chart on September 11, 2004 becoming Clark’s second number one single in the United States.

This music video became the most popular of Terri’s career with over 7.9 million views as of April of 2022.  Watch the official music video and see the written lyrics below.

This song was written by Tim Nichols, Kelley Lovelace and Connie Harrington.

So she can’t go out tonight again:
Her sister’s sick, she’s gotta baby-sit.
Yeah, that sounds like a pretty good excuse.
Now you didn’t hear any of this from me,
But things aren’t always what they seem.
Brace yourself, this may come as a shock to you.
Girls lie too,
An’ we don’t care how much money you make,
Or what you drive or what you weigh,
Size don’t matter anyway.
Girls lie too,
Don’t think you’re the only ones,
Who bend it, break it, stretch it some.
We learn from you,
Girls lie too.
We can’t wait to hear about your round of golf.
We love to see deer heads hanging on the wall,
An’ we like Hooter’s for their hot wings too.
Other guys never cross our minds.
We don’t wonder what it might be like.
How could it be any better than it is with you?
Yeah, girls lie too,
We always forgive and forget.
The cards and flowers you never sent,
Will never be brought up again.
Girls lie too.
Old gray sweatpants turn us on.
We like your friends and we love your mom.
And that’s the truth,
Girls lie too.
Yeah that’s the truth,
Girls lie too.
No, we don’t care how much hair you have.
Yeah, that looks good!
Comb it over like that.
Oh.

Remember to “share” the Terri Clark Girls Lie Too music video with other Country Music fans.