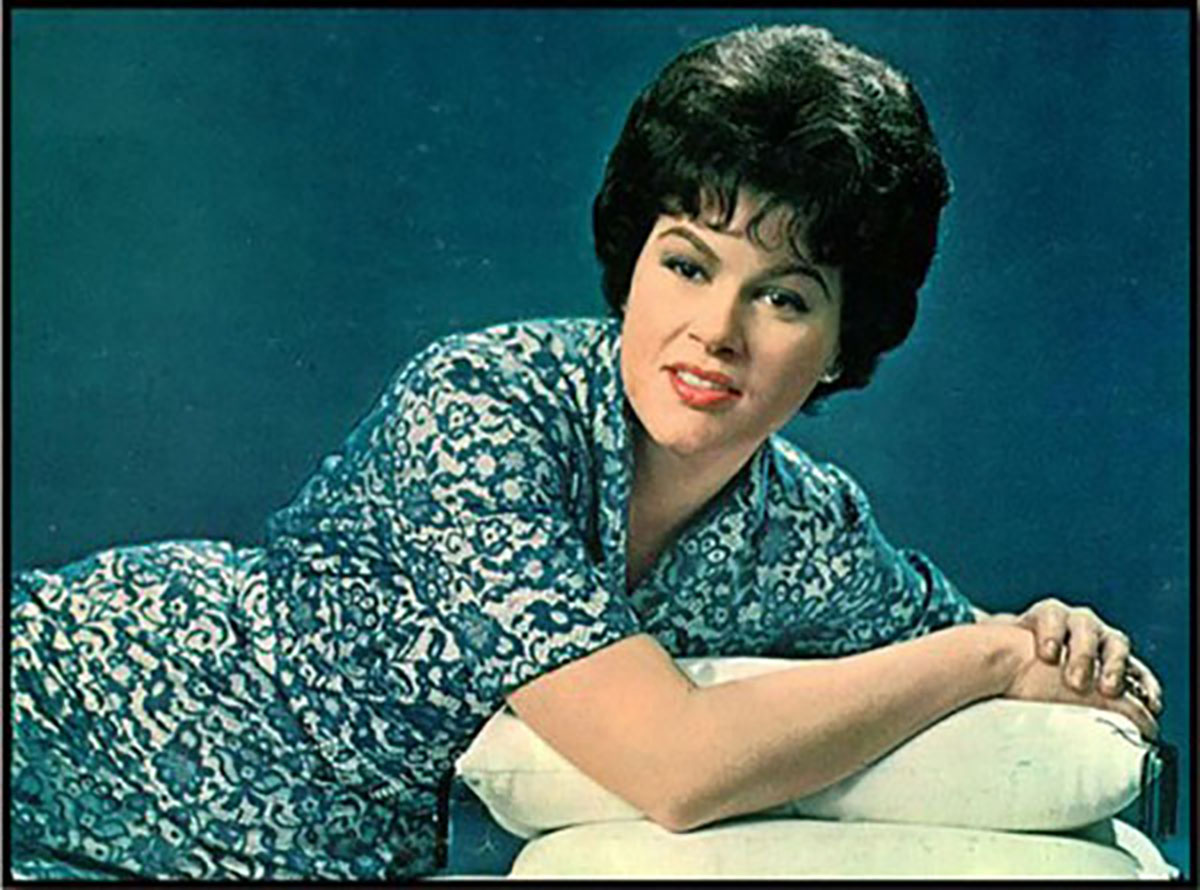 You may know Cline's acclaimed music, but these facts will surprise you!

Patsy Cline was a country music legend, famed for soulful voice and tragically short life.  A pioneer for the genre, Cline’s unique voice and ability to cross-over into the pop charts solidified her legendary status. While Cline tragically passed at the age of 30 in a plane crash, her music lives on to this day.

Enjoy these facts about Patsy Cline below!

1. At the age of 13, Cline was hospitalized with rheumatic fever and a throat infection. It was this illness that Cline credits her signature booming voice for, saying that when she recovered her singing was forever changed.

2. Patsy was insistent on receiving payment before performing a concert. “No dough, no show,” became her mantra.

3. In 1962, Cline took on Las Vegas and became the first woman in country music to headline her own show.

7.  She became the first female solo artist inducted into the Country Music Hall of Fame on October 15, 1973.

Remember to “share” these Patsy Cline facts with other Country Music fans.