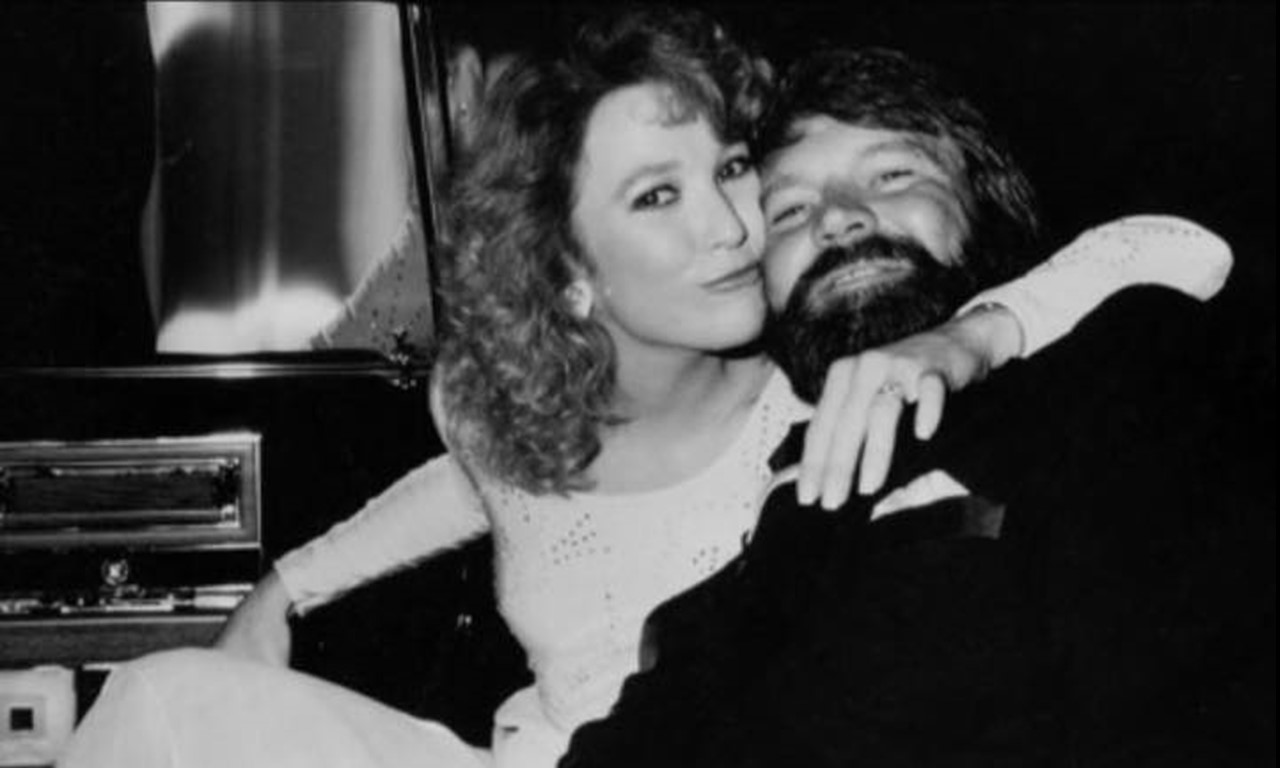 When you think of Glen Campbell, Tanya Tucker also comes to mind. Check out the country music maven's tribute to the late star here!

In the early 1980’s, country music stars Tanya Tucker and Glen Campbell made headlines for their romantic relationship and over two decade age difference. Though their intimate relationship was short-lived, Tanya has always held a special place in her heart for the “Rhinestone Cowboy” crooner.

In 2015, Tucker told the Chicago Tribune that Campbell’s eldest daughter arranged for the two to former flames speak via FaceTime.

“I was talking to him, going, ‘Remember me? I’m Tanya, we used to love each other.’ Trying to think of anything that would trigger his memory,” Tucker disclosed. “When I was done, he kissed the phone. So I got that, at least. … It may be all I ever get, but that was wonderful.”

After a long battle with Alzheimer’s disease, Glen Campbell passed away on Tuesday, August 8th in Tennessee. This morning, Tanya released the touching statement below:

“I’m just devastated. Absolutely devastated. It’s been so hard these past several years knowing what he’s been going through. My heart just breaks. Glen and I shared some incredible, precious memories together for a long time. There were some ups and downs and, of course, all the downs were played out in the press. We both got past all that. Forgiveness is a wonderful thing. It’s why I’m releasing “Forever Loving You” in memory of Glen and for all of those who are losing or have lost someone they love. I’ll forever love you, Glen.”

The songstress has debuted an original song titled “Forever Loving You” to honor Campbell’s legacy. Tucker co-wrote the tune alongside Michael Lynn Rogers and Tennessee State Senator Rusty Crowe, who co-sponsored the Campbell-Falk Act. The Tennessee law protects communication rights for people who’ve become wards of the state and those who have conservators over their financial and living situations.

A portion of the proceeds from “Forever Loving You” will benefit Alzheimer’s Foundation of America, a non-profit organization which provides programs and services for people living with Alzheimer’s disease and their caregivers, as well as funds research towards a cure for Alzheimer’s.

Listen to the heartfelt tune below and purchase it through iTunes here.