Find Out Where Brad Paisley, Cam, and Josh Dorr Will Pop Up at SXSW 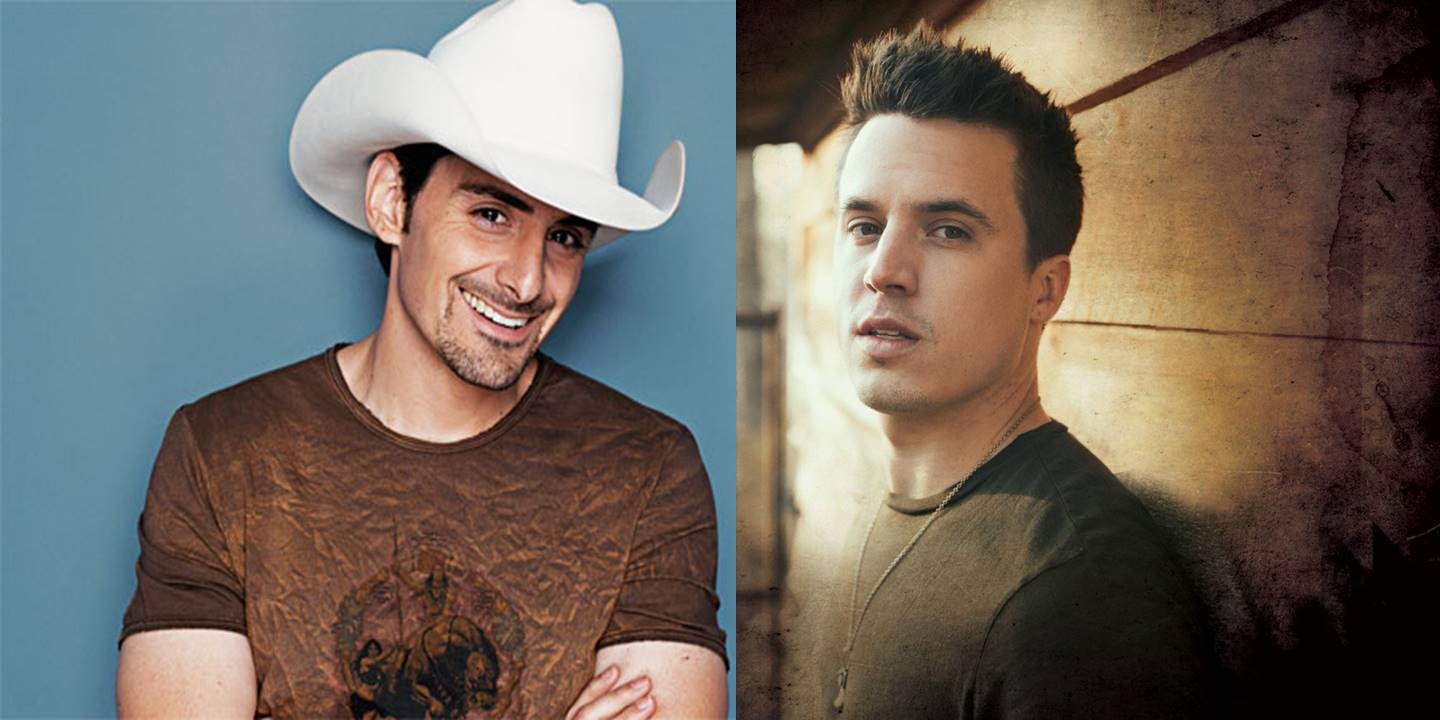 Austin, Texas is going to be a hopping place for music of all genres March 17th-22nd!

The South by Southwest Festival country music scene is about to blow up with the help of Brad Paisley, Cam, and Josh Dorr!

Paisley will be joining TV personality Jimmy Kimmel to presumably perform selections from his 2014 album Moonshine in the Trunk. We’re sure Brad Paisley‘s latest single “Crushin’ It” will make his set list along with “Perfect Storm” and “River Bank” especially since his Crushin’ It World Tour will begin on May 15th.

Jimmy Kimmel Live’s other guests will include actor Matthew McConaughey, actor-comedian Kevin Hart, actress Julia Louis-Dreyfus, and Dallas Cowboys quarterback Tony Romo. This marks Kimmel’s second year at SXSW and we can expect a slew of hilarious gags and skits from the entertainer. Check out this goofy exchange between Jimmy Kimmel and Brad Paisley from November.

SXSW offically kicks off on March 13th and will end on March 22nd. Besides Brad Paisley, country music fans can catch “Save Your Breath” singer Josh Dorr performing on March 19th at 6:20 PM. Fans may also catch exciting country music newcomer Cam at the Spotify House on March 18th from 12-2 PM. You may also listen to Cam‘s four song EP for free on Spotify by following this link.