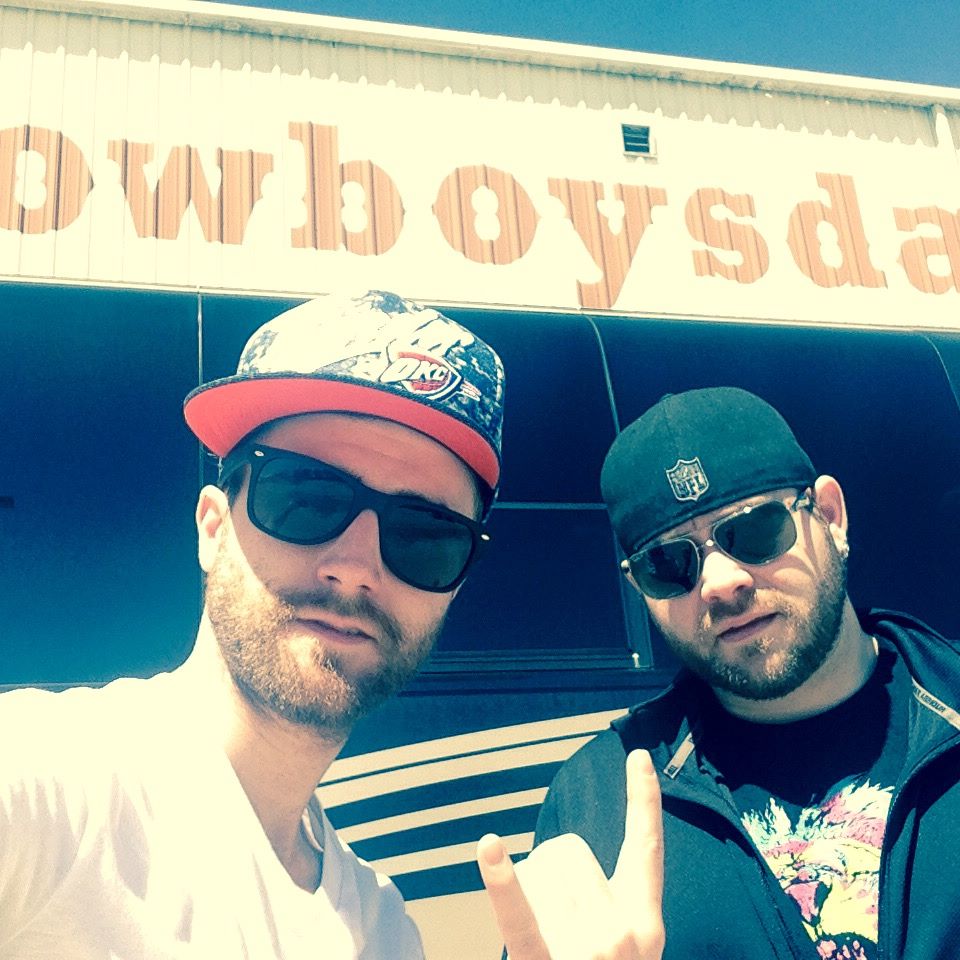 We're sure Miranda Lambert has an amazingly lengthy #BlakeTraits list!

Who’s watching The Voice playoffs premiere tonight?? Let us know if you pick up on any of these signature moves from Blake Shelton… #BlakeTraits

As we all know, The Swon Brothers have moved on to some big things since their stint on The Voice. Check out their latest tune “Pray for You” below.

Pray for You | Listen for free at bop.fmSpeaking of big things, The Voice contestant Corey Kent White covered Garth Brooks‘ hit song “Make You Feel My Love.” Those are some huge boots to fill, but the 20-year-old held his own and gave a strong performance.

Okay seriously, there must be a conspiracy going on The Swon Brothers, Garth Brooks, Blake Shelton, and Corey Kent White are all from Oklahoma. Geographically speaking, their hometowns— Muskogee, Tulsa, Ada, and Bixby are within 2 hours of each other by car. Must be “Something in the Water.” (See what I did there… Carrie Underwood is from Muskogee too.)

I’m telling you, there’s something going on with that state in terms of producing top country music talent. Keep it coming! For additional Swon Bros action, click here.