The Swon Brothers’ New Self-Titled Album Due Out 10/14! 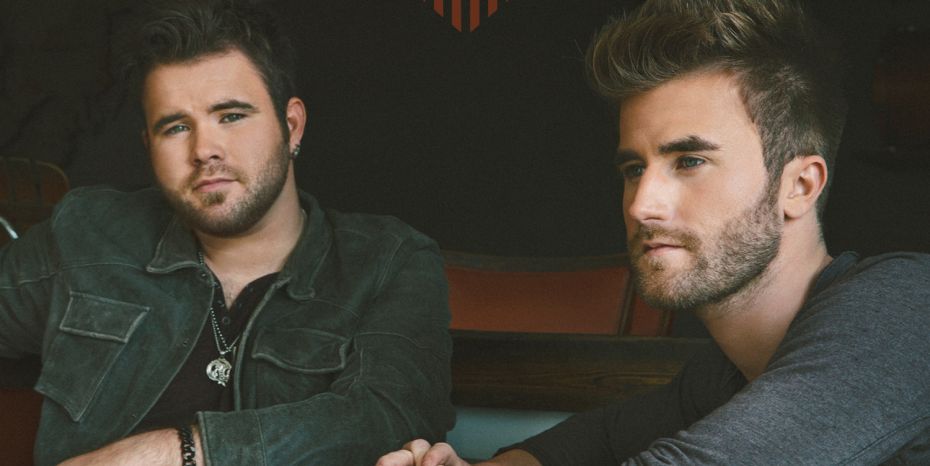 The Swon Brothers have officially moved on from their success on NBC's "The Voice" as they get ready to release their first album with famed label Arista Nashville!

Zach and Colton Swon have had a fantastic past couple years. After a successful run on the popular NBC show The Voice in 2013, they signed with well-known record label Arista Nashville and have not stopped letting the world know about their musical talent!

Their first single with the label, “Later On”, is a huge success and is currently in the top 20 on the U.S. Country Airplay Chart which has paved the way for their first major release album. The Swon Brothers will hit the stores on Oct. 14th, and fans could not be more excited!

Recently, The Swon Brothers performed “Pretty Beautiful” , a new track from the upcoming album, with the PS22 Chorus in New York City. The students spent two hours outside of regular school hours to rehearse and perform with The Swon Brothers.

Zach Swon says, “We’ve been on the run so much lately that it was great to have the chance to slow down for a few hours and share that pure, simple love of music through the eyes of these incredible kids.  It was just an amazing experience.”

According to Sony Music Nashville, fans pre-ordering the digital album at http://smarturl.it/amzmp3swons will immediately receive the duo’s current Top 15 single, “Later On,” together with two additional tracks: “Pray for You” and “Pretty Beautiful.”

The Swons will kick-off their album-release week with a Columbus Day (Monday, October 13) performance on NBC’s Today show.