The Swon Brothers Gear up to Make Their Mark! 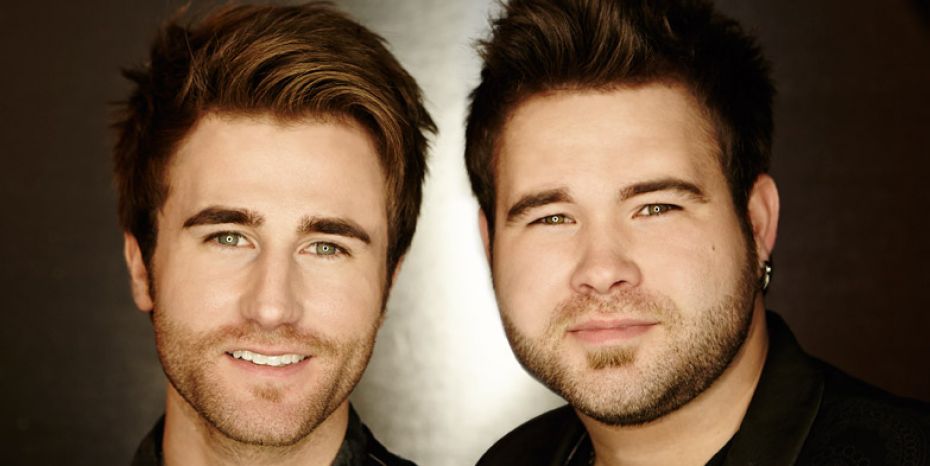 After rocking out on NBC's "The Voice", The Swon Brothers prepare to release their debut album later this year!

The Swon Brothers appeared on the fourth season of hit talent show The Voice. Superstar Blake Shelton coached the Oklahoma-bred brothers Zach and Colton which won them a recording contract and a good amount of already loyal fans waiting for the brothers to make their mark on the music world!

Most recently they impressed viewers by performing the 1971 hit “Danny’s Song”:

“You’re making us love and understand country in a way that’s really great” judge Usher noted. Adam Levine commented about their “incredible rendition” and their coach Blake Shelton simply noted the song capped “the biggest night that [the brothers] have had on ‘The Voice.'”

“Later On,” is the first single the brothers released and is widely regarded as their best song. The song is very indicative of their personality, very fun, bouncy, and lighthearted.“We really just wanted our first single to be kind of fun and light-hearted,” Colton said when asked the inspiration behind their hit single. “It’s something we’d say to a girl in person if we could.”

Currently, The Swon Brothers are scheduled to open the State Fair of Texas, kicking off the concert series on opening night!