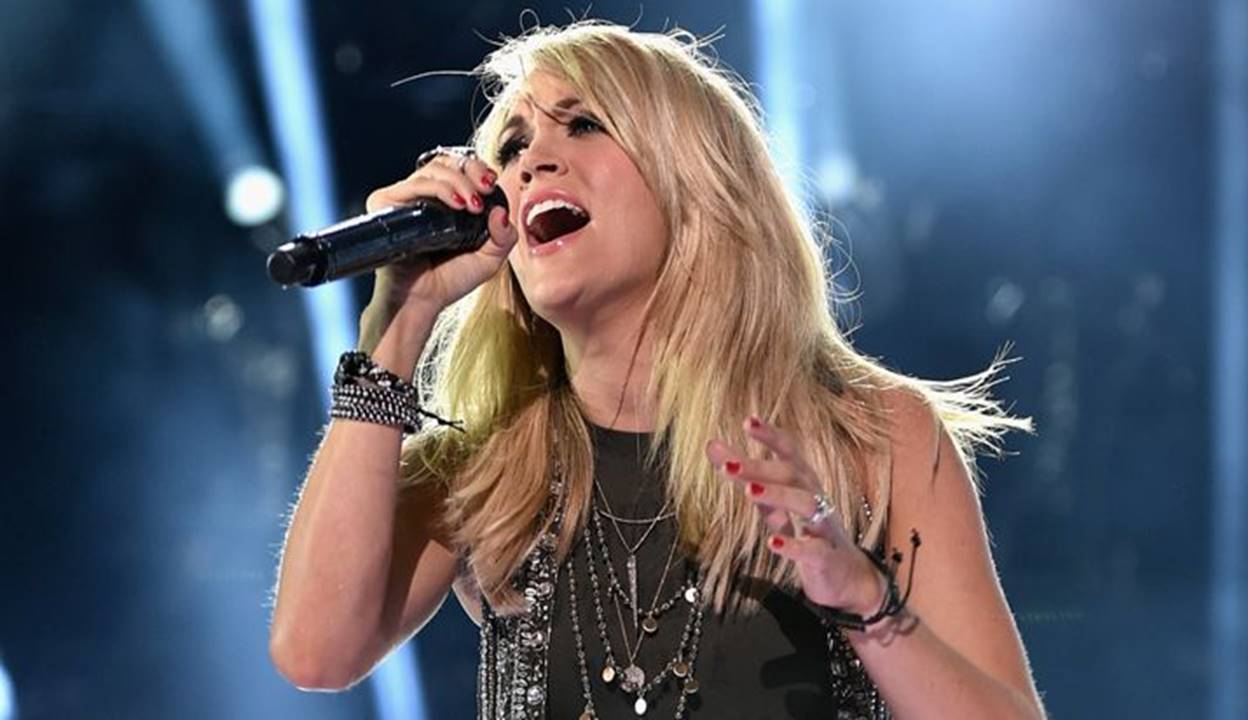 Carrie Underwood is ready for some football this fall.

Carrie Underwood is ready for another football season to commence. For the fourth year in a row, the country music superstar will provide the opening theme song sequence for Sunday Night Football.

The 2016 season’s version, dubbed “Oh, Sunday Night,” is a little bit country and rock n’ roll. The new song is said to be set to the tune of Underwood’s 2014 chart-topping duet with Miranda Lambert, “Somethin’ Bad.” Besides providing the vocals for the intro, Underwood collaborated with the song’s writers to tweak the lyrics to fit a football theme.

“It has such a great stomp-clap, a ‘We Will Rock You’ kind of feel to it,” said Underwood in a statement regarding the theme song switch. “This is such a high energy song.”

Fans can hear the new song on September 11th when the New England Patriots take on the Arizona Cardinals. Let’s take a look back at the last three years of Carrie at the helm of Sunday Night Football’s energetic intro.

Are you looking forward to a fresh new song?