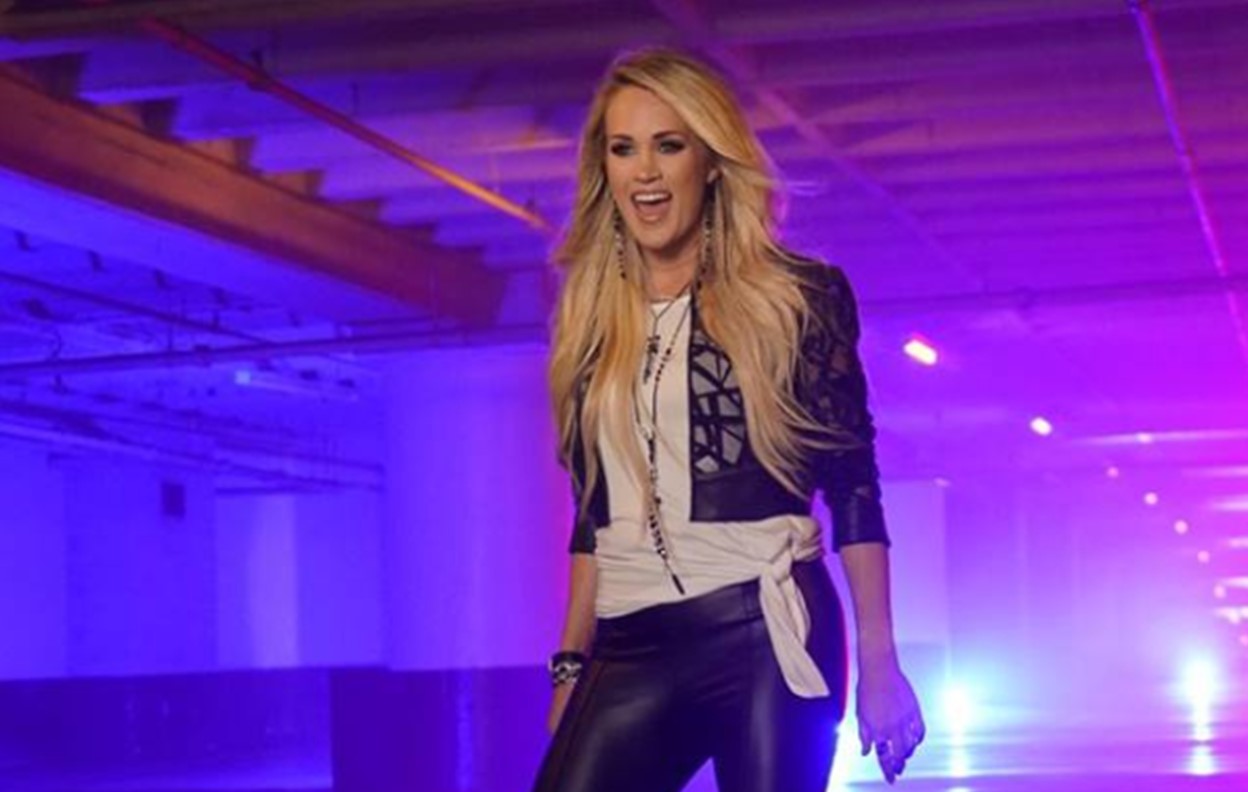 Ten NFL stars are set to join country music superstar Carrie Underwood for her performance of the opening theme for NBC’s Sunday Night Football. The following players have been selected to participate:

As you can see, the Philadelphia Eagles are well-represented in the 2018 opener. NBC’s Sunday Night Football finished the 2017-18 TV season as primetime’s #1 TV show in all key metrics for an unprecedented seventh consecutive year – breaking a tie with American Idol for the most consecutive years atop the charts.

Besides returning for her sixth season as the voice of Sunday Night Football, Underwood is also preparing to release Cry Pretty, her first studio album on Capitol Records Nashville, on September 14th. This record marks the first time she has co-produced her own album.

Share this update with others looking forward to the return of football!