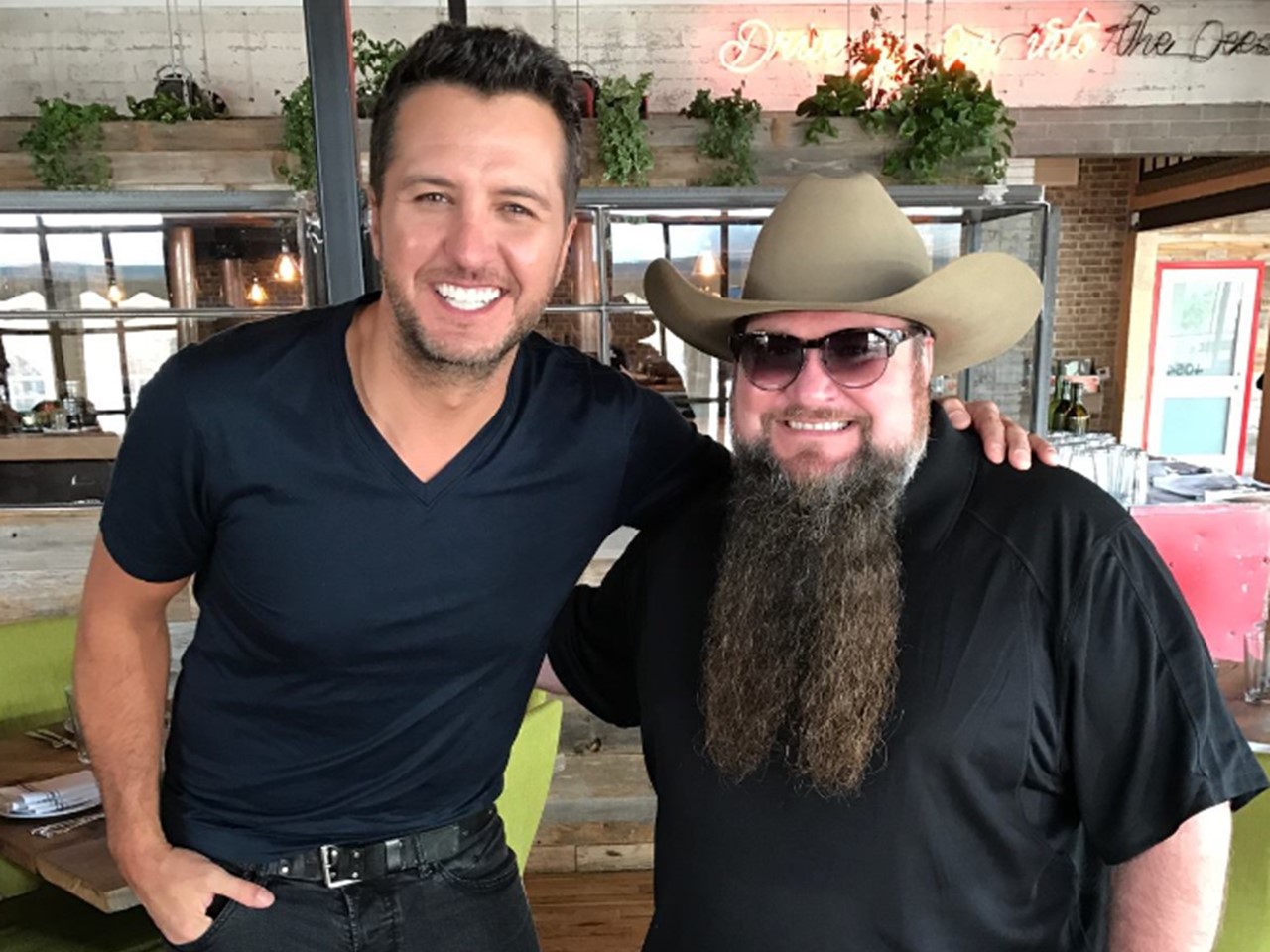 Find out what 'The Voice' Season 11 winner Sundance Head is up to after his big win right here!

NBC’s The Voice launched winner Sundance Head into a whirlwind career as a country artist. In an interview with NBC, Sundance said that winning season 11 of the popular program was only the beginning. The win gave Sundance the momentum he needed to launch his career, but the grind doesn’t stop here. The artist has big plans for the coming months.

Sundance Head was the token player on Blake Shelton’s team during the season. Needless to say, Shelton took a liking to the soulful singer, and even invited him on tour for a string of shows across the nation. Rolling Stone reports that Head will be opening for Shelton at 12 out of 13 stops. This budding star looks forward to traveling alongside his mentor, and learning along the way.

Sundance has also been putting in ample studio time in Nashville, in preparation for his soon-to-be-released record. He co-wrote 18 songs, and country fans are itching to listen to h is new material. The good news? Fans can get their Sundance fix by listening to his single “Darlin’ Don’t Let Go,” available now on iTunes.

Sundance Head gives the inside scoop on life since winning The Voice, his upcoming album and opening for Blake Shelton on his “Doing It to Country Songs” Tour.

Fans can be assured that Sundance Head will continue to steal the spotlight.

Check out his Official video for “Leave Her Wild” by Sundance Head.

Share this with other fans of this Team Blake alum!