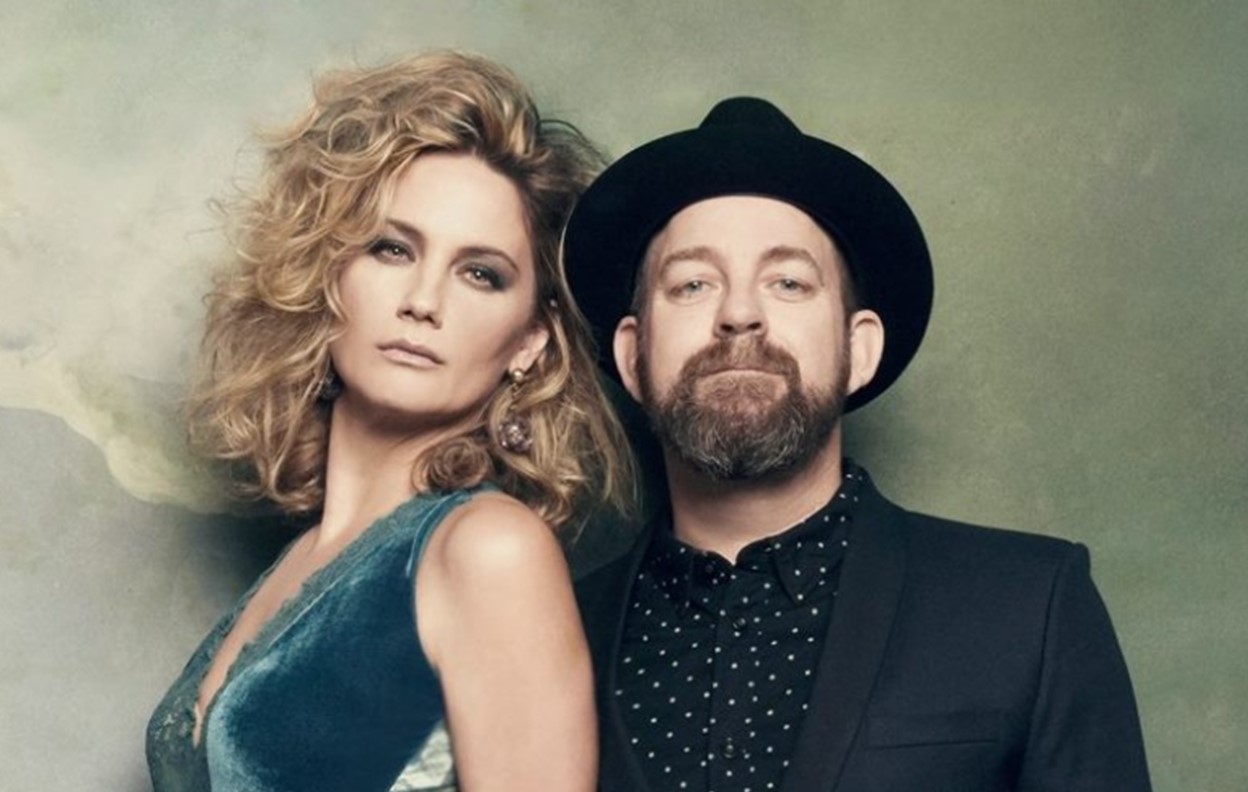 Country music duo Sugarland is gearing up to visit 48 different cities during their upcoming 'Still The Same Tour.' See the full list here!

After building up a lot of anticipation, recently reunited country music duo Sugarland just revealed which cities they will be visiting during their upcoming Still The Same Tour. So far, 48 cities across the United States have been announced with the official dates to be shared later. Ticket sales will start on Tuesday, January 9th. More information can be found here.

“We want to finish where we left off. We always knew were going to make music again, so this has been the best of both worlds,” added Kristian Bush. “We were able to take time to feed our personal passions, and we’re excited to come back together to create music as a band again.”

Enjoy watching the official “Still the Same” music video below!

It’s wonderful to Jennifer Nettles and Kristian Bush come back together as Sugarland after going on hiatus in 2013 to focus on their solo careers. Watch the two dazzle Dick Clark’s New Year’s Rockin’ Eve with Ryan Seacrest viewers with an energetic medley of their top hits— “Baby Girl,” “Want To,” “All I Want to Do,” “Stuck Like Glue,” and “Something More.”