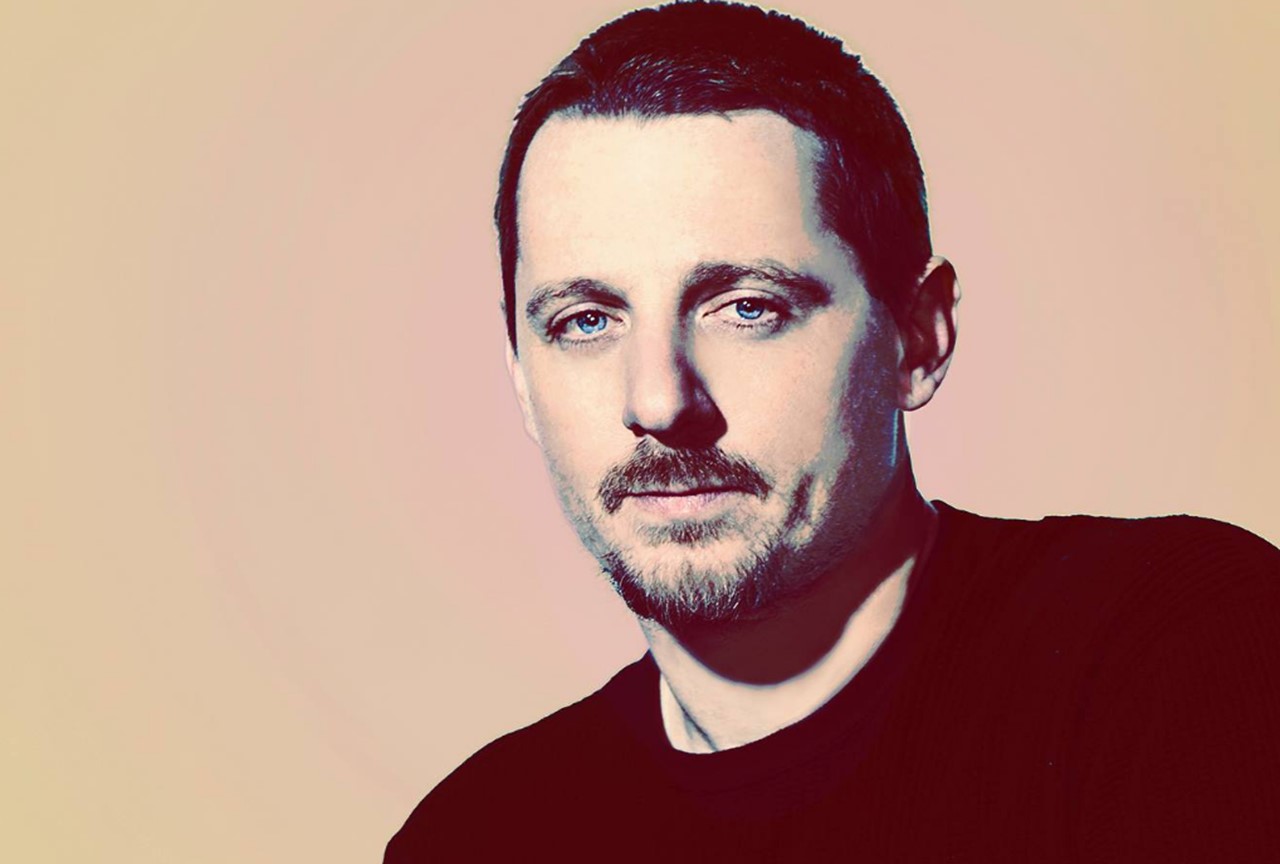 Over the weekend, 38-year-old Sturgill Simpson made his presence known with dynamic performances of “Keep It Between the Lines” and “Call to Arms” on Saturday Night Live. Both tracks are off of the country artist’s Grammy-nominated LP A Sailor’s Guide to Earth, which is up against Adele, Beyoncé, Drake, and Justin Bieber in the ‘Album of the Year’ category. Sailor is also nominated in the ‘Best Country Album’ category.

The horn section on “Keep It Between the Lines” is absolute fire.  Watch the live performance from SNL.

Sturgill Simpson “Keep It Between the Lines” live performance on SNL

But Simpson’s live performance of “Call to Arms” really took his introduction next-level.

This was a huge and well-deserved moment for Sturgill and his talented band. Besides the upcoming Grammy awards, Simpson has something else life-changing to look forward to— he and his wife are expecting their second child to arrive during the first half of February.

Share these jaw-dropping live performances with others who need to get acquainted with Sturgill.