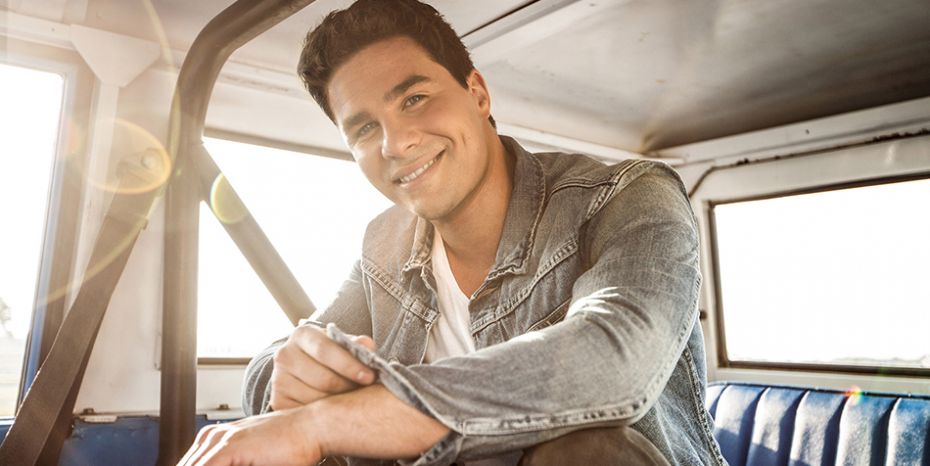 The project marks the fifth collaboration between the ACM and ZinePak, bringing together country music’s biggest superstars and rising stars in one collection.

In celebration of the upcoming 50th Annual ACM Awards, the Academy of Country Music is releasing a 2015 ACM Awards ZinePak exclusively at Walmart on March 24.

The project includes a magazine with 25 exclusive interviews and memories from the first 49 ACM Awards shows. There’s also a two-CD collection featuring hits from this year’s nominees, including Miranda Lambert, as well as songs from country’s hottest new acts.

One of those “hot new acts” is Steven Lee Olsen! Steven has written songs for Garth Brooks and many others and we expect to see BIG THINGS from him in 2015!

Only 50,000 copies of the 2015 ACM Awards ZinePak will be produced. It’s now available for pre-order at Walmart.com. 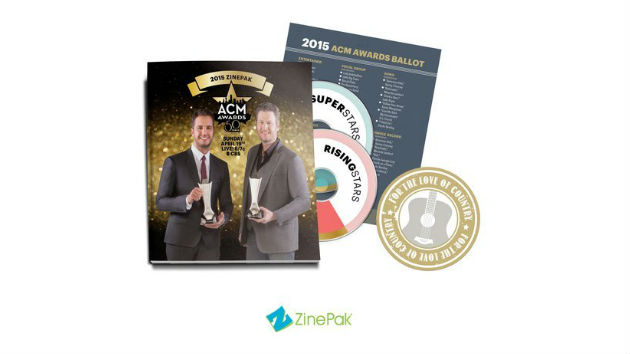