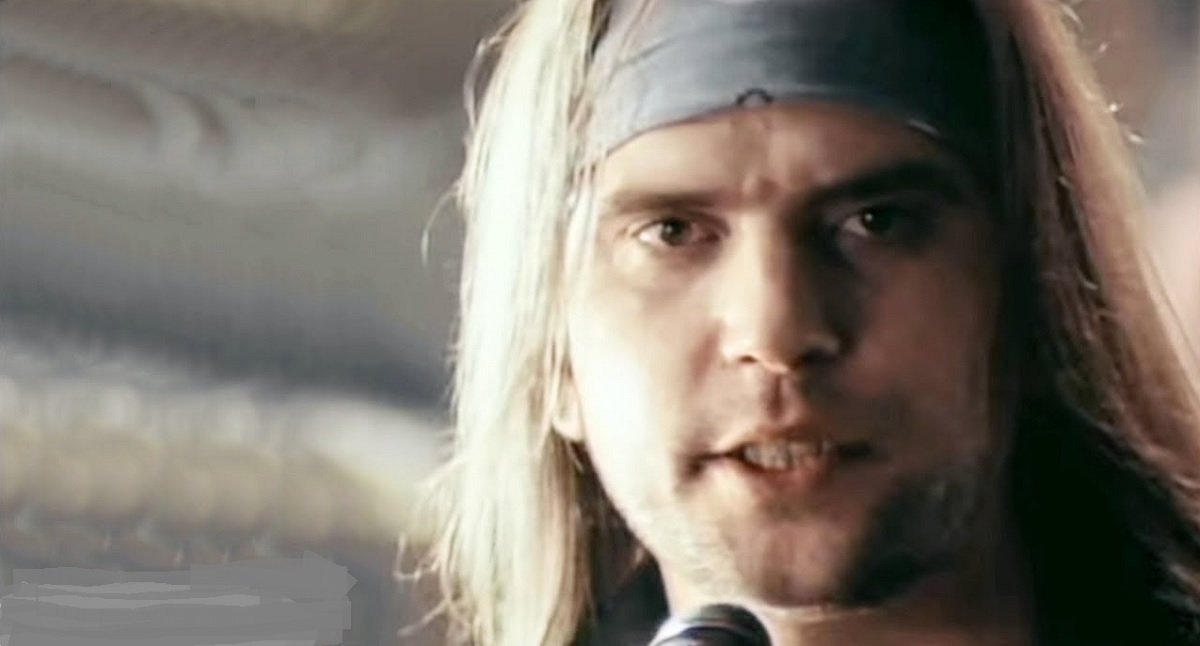 The Steve Earle Copperhead Road song was released in 1988 as the first single and title track from his third studio album of the same name. The song reached number 10 on the U.S. Billboard Mainstream Rock Tracks chart, and was Earle’s highest-peaking song to date on that chart.

Steve Earle was born as Stephen Fain Earle on January 17, 1955 in Fort Monroe, Virginia.  He went on to become an American rock, country and folk singer-songwriter, record producer, author and actor.    Copperhead Road became his most popular music video with over 195 million views.  Watch the music video and see the song lyrics below.

This song was written by country and rock artist Steve Earle.

Well my name’s John Lee Pettimore
Same as my daddy and his daddy before
You hardly ever saw Grandaddy down here
He only came to town about twice a year
He’d buy a hundred pounds of yeast and some copper line
Everybody knew that he made moonshine
Now the revenue man wanted Grandaddy bad
He headed up the holler with everything he had
It’s before my time but I’ve been told
He never came back from Copperhead Road
Now Daddy ran the whiskey in a big block Dodge
Bought it at an auction at the Mason’s Lodge
Johnson County Sheriff painted on the side
Just shot a coat of primer then he looked inside
Well him and my uncle tore that engine down
I still remember that rumblin’ sound
Then the sheriff came around in the middle of the night
Heard mama cryin’, knew something wasn’t right
He was headed down to Knoxville with the weekly load
You could smell the whiskey burnin’ down Copperhead Road
I volunteered for the Army on my birthday
They draft the white trash first, ’round here anyway
I done two tours of duty in Vietnam
And I came home with a brand new plan
I take the seed from Colombia and Mexico
I just plant it up the holler down Copperhead Road
And now the D.E.A.’s got a chopper in the air
I wake up screaming like I’m back over there
I learned a thing or two from ol’ Charlie don’t you know
You better stay away from Copperhead Road
Copperhead Road
Copperhead Road
Copperhead Road
Remember  to “share” the Steve Earle Copperhead Road song with other Country and Rock music fans.