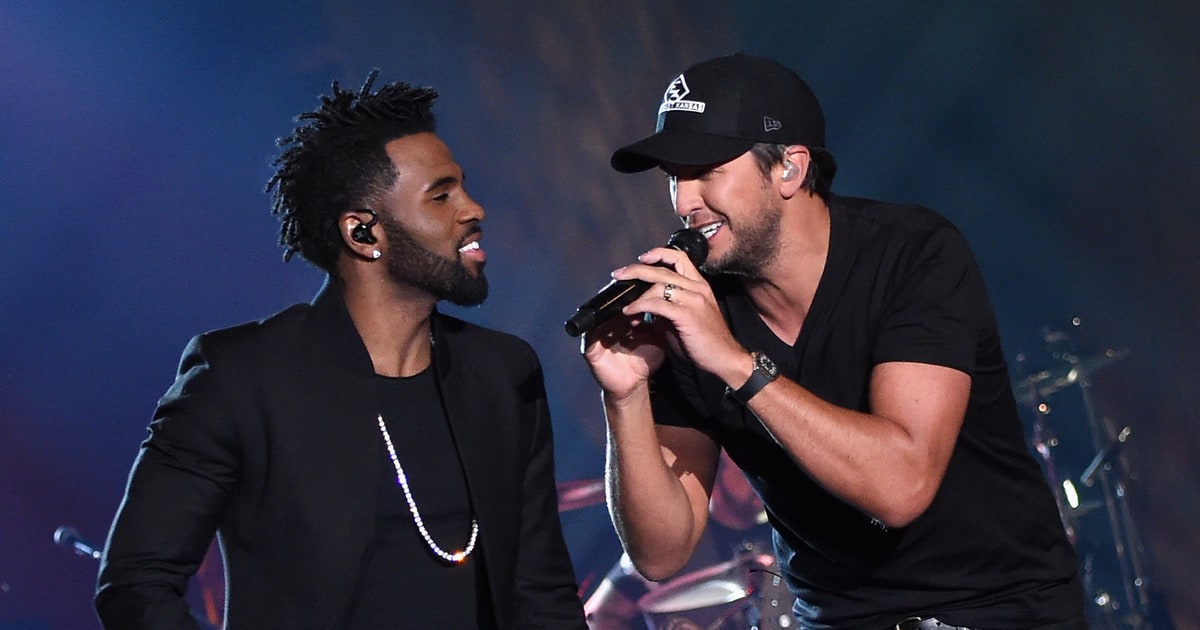 The 2017 CMT Awards will take place this Wednesday night, June 7, in Nashville, Tennessee. Find out which elite performers will take the stage here!

Year after year, the CMT’s never let country fans down, and tomorrow’s lineup for the 2017 CMT Awards will not break the streak. Below is a list of some of the performances you will not want to miss! Also, be on the lookout for several things that will be happening for the first time ever at the awards show…

If you loved Luke Bryan and hip-hop star Jason Derulo’s CMT Crossroads performance last year, you are in luck! This year, the duo will be playing “Want to Want Me” again in front of country’s biggest stars on Firestone Stage.

However, Bryan and Derulo aren’t the only exciting acts tomorrow. For the first time ever, Florida Georgia Line and the Chainsmokers will perform “Last Day Alive” together live on television. In addition, Keith Urban and Carrie Underwood will pair up for a lovely duet that is sure to thrill the audience.

Fans will also be glad to hear performances from country superstars such as Brett Eldredge, Blake Shelton, Miranda Lambert and Thomas Rhett. Now you might be thinking there’s no way any more artists are on the docket tomorrow in Music City, but luckily there are more! Rising stars like Lauren Alaina, Brett Young, Jon Pardi and Chris Lane will also be rocking the stage!

Guess who's hosting the #CMTawards this year on Jun 7 at 8pm. Go on. Guess!

So where can you catch all the performances? The show will be aired on television’s CMT channel at 8 p.m. EST, and will be hosted by Charles Esten. Before, another first will take place when the CMT Music Awards Red Carpet Special is shown live on Facebook! The pre-show will begin at 7 p.m., and fans can even submit personal questions using the hashtag #CMTAwards on Facebook. So grab some popcorn with a nice cold beverage and sit back and enjoy this epic show!

Be sure to share this exciting update with other country music fans!