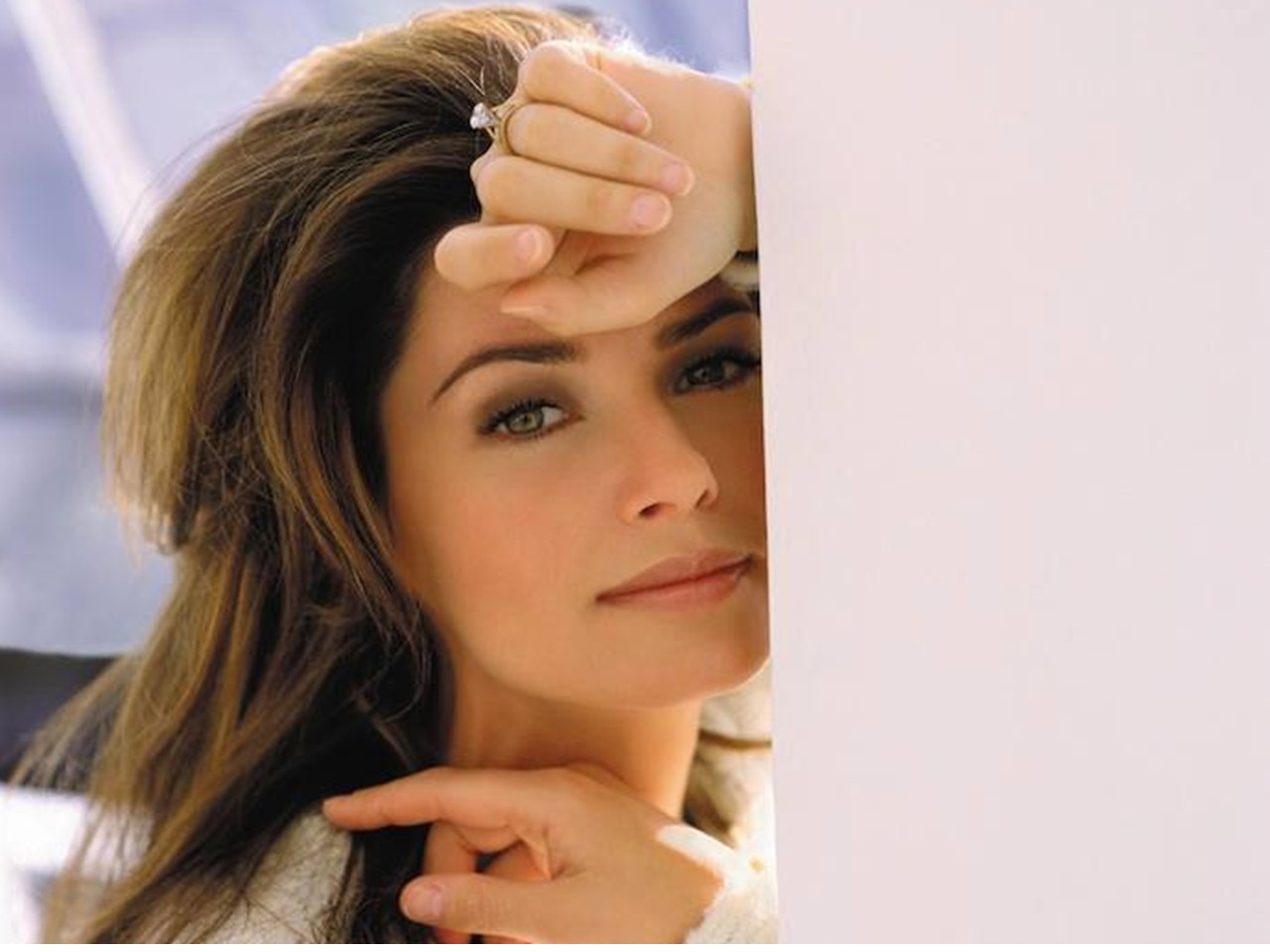 Thus far, the Canadian artist has received five Grammy Awards, 27 BMI Songwriter awards, stars on Canada’s Walk of Fame and the Hollywood Walk of Fame, and an induction into the Canadian Music Hall of Fame. She is the only female artist in history to have three consecutive albums certified Diamond by the RIAA.

To celebrate the upcoming release of her highly-anticipated album Now on September 29th, let’s check out which of her iconic music videos really struck a chord with YouTube users and rank them based on views.

At all surprised by the top 5 rankings? Closing out Shania Twain’s top 10 most popular music videos according to YouTube views are: “That Don’t Impress Me Much,” “When You Kiss Me,” “You’ve Got A Way,” “I’m Gonna Getcha Good!,” and “Party For Two” featuring fellow country star Billy Currington.

We can’t wait until Shania debuts more brand new music videos to go with her new album. For now, we’ll just have to settle for listening to her new single. “Life’s About to Get Good.” As fans well know, the singer-songwriter has faced a series of ups and downs over the last 15 years— from her painful divorce from longtime producer Robert “Mutt” Lange, to almost losing her ability to sing forever, to finding true love with second husband, Frédéric Thiébaud. We’re thrilled she’s back!

Listen to the new track below!

Be sure to share this with other fans of Shania!