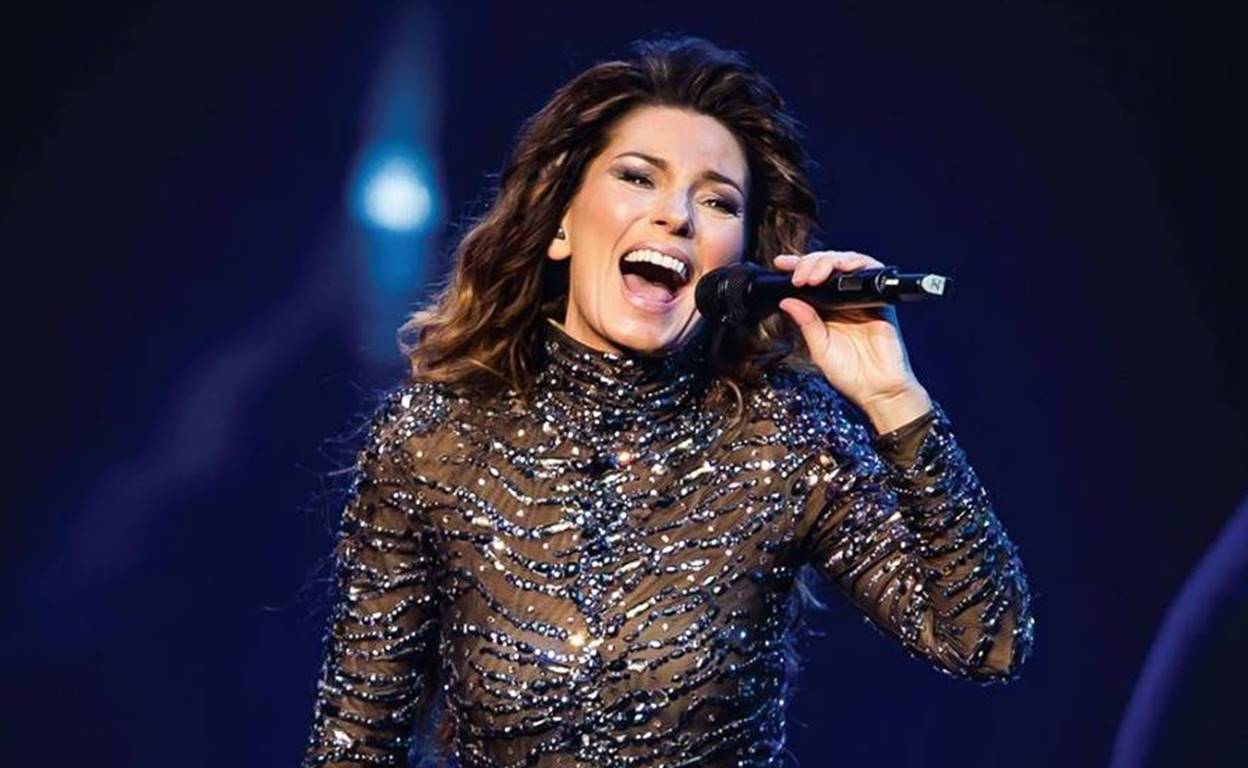 It's official! Country music icon Shania Twain has landed her own 2017 Country Music Hall of Fame and Museum exhibit. Check out the details here!

The Country Music Hall of Fame and Museum has just revealed the second subject of its new crop of exhibitions planned in 2017— Canadian superstar Shania Twain! The 51-year-old country music songbird’s exhibit will run June 26th through June 17, 2018.

“It’s an honor to be a part of the Country Music Hall of Fame exhibitions for 2017. Being able to re-visit favorite costumes, photographs and memories from my career has been a special feeling, especially as this year will see a new stage for me with a brand new album!” Twain expressed in a statement. “I’m very excited to have these important creative moments on display.”

Besides scoring a coveted CMHoF exhibit, Twain is putting the finishing touches on a follow-up album to 2002’s Up!, due out this spring. After fourteen long years of waiting, Shania Twain fans have a lot to look forward to this year.

By the way, for the first time ever, the Country Music Hall of Fame and Museum is unveiling its complete slate of exhibitions planned for 2017. Beginning Monday, the institution is announcing a new 2017 exhibit each day this work week via social media.

If you check out the Country Music Hall of Fame and Museum’s official website here, you can look at a series of clues related to the other acts waiting to be announced as a part of the 2017 slate and take a guess.

@ShaniaTwain graces the cover of Rolling Stone from 2003. #CMHOF50