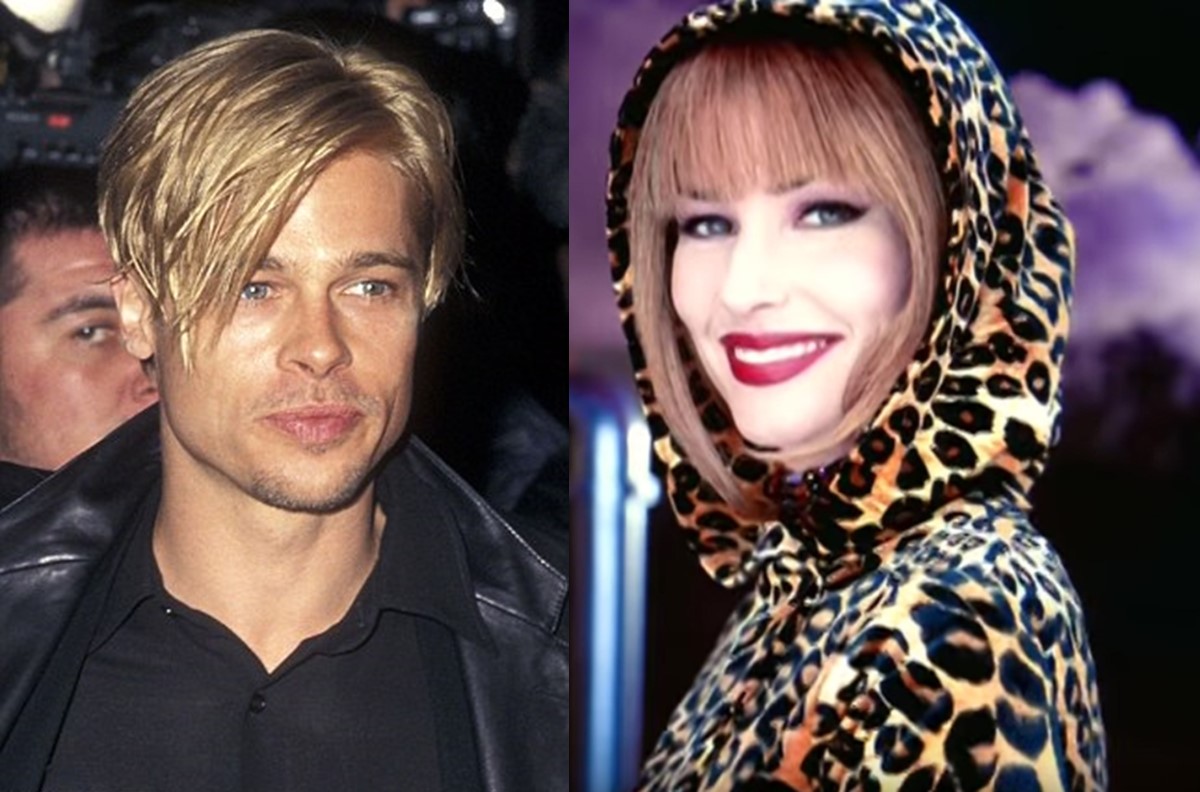 Do you remember when Shania Twain name-dropped Brad Pitt in her hit song "That Don't Impress Me Much?" For the first time ever, she reveals the story!

For the first time ever, country pop superstar Shania Twain explains her reason behind name-dropping a movie icon in one of the biggest hits of her career.

Since it’s release 20 years ago, Twain is talking about “That Don’t Impress Me Much” again, and for a good reason. During an interview at Spotify headquarters in New York, she revealed to everyone exactly why she chose to call out Brad Pitt in the 1997 hit single.

The song mentions the many things that men do that have never impressed her. With a catchy and twangy tune, she precedes the chorus with a rhetorical question. One of those questions said, “So you’re Brad Pitt? That don’t impress me much.” Twain must be hard to please!

So why did she mention Brad Pitt in her hit song? Well, Billboard reporters finally asked her about the question and using his name specifically. Twain responded by telling the story and giggling throughout the explanation that had been questioned for 20 years.

“You want to know the truth about this story? I’ve never told this before. I’m going to say it now,” Twain said to the crowd with a sweet smile. “I remember I had a girl friend visiting me and it was near Christmas and we were baking cookies. I was writing this album and there was a scandal of [Pitt] and Gwyneth [Paltrow] where there was naked photos of him.”

She continued the story, saying, “This was like all the rage. I just thought ‘I don’t know what all the fuss is about.’ I’m like, well that don’t impress me much, I mean what is all the fuss. We see people naked every day. That’s really what I thought. I wasn’t picking on Brad Pitt. But that was just the association in that moment and things we make fusses about and whatever. Of course, it could have been any gorgeous guy.”

The crowd laughed along with her while she told the story. They clearly enjoyed the long-overdue explanation! The gathering at Spotify was for a special early preview of her newest album, Now, which won’t publicly launch until September 29th.

My second single #SwinginWithMyEyesClosed is out today! Pre-order my new album NOW to get Swingin', Poor Me and Life's About To Get Good instantly ❤️ (link in bio)

Share this interesting backstory with other fans of the pop-country star!