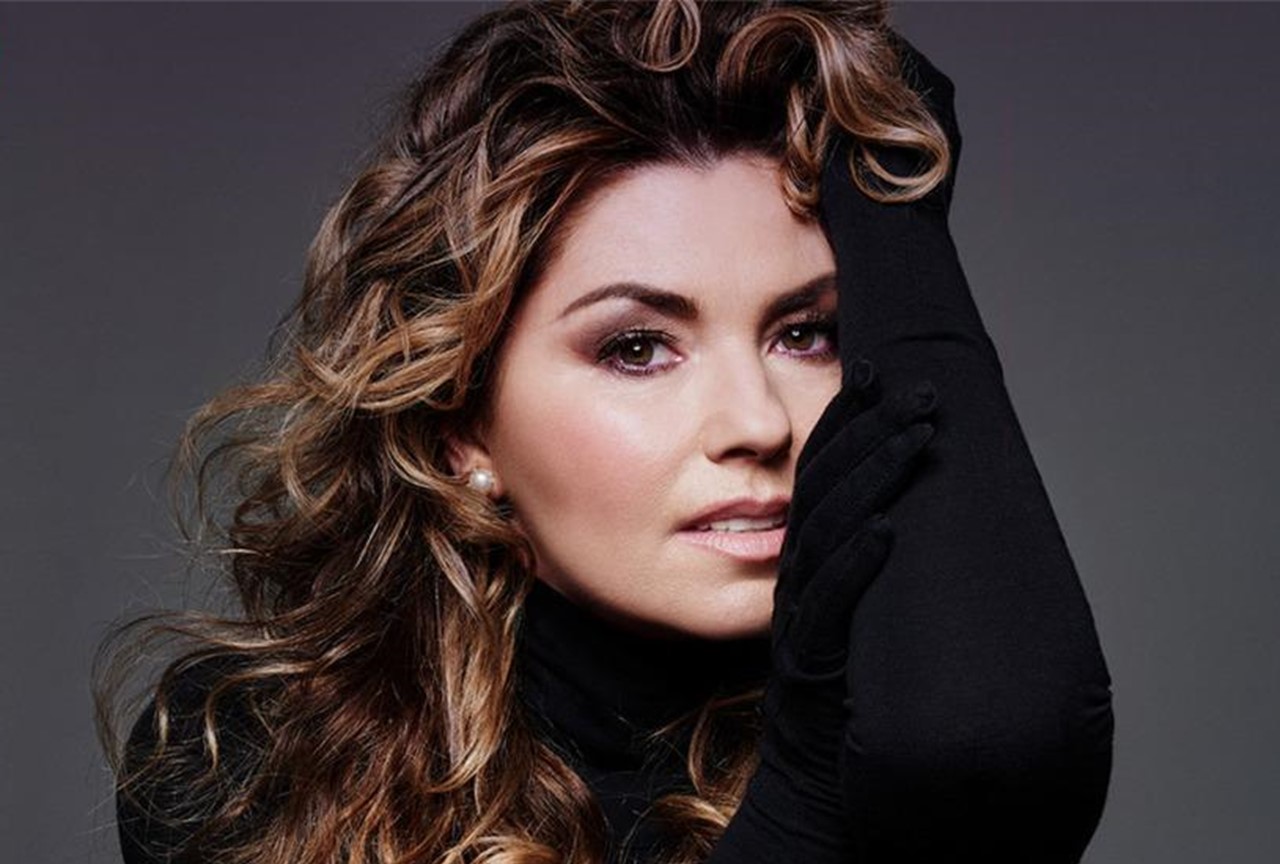 It's been over fourteen years since Shania Twain released her last album in 2002. See what the country music hit-maker had to say about her upcoming project here!

In a brand new interview with Rolling Stone, country music icon Shania Twain opened up about her vocal struggles, the aftermath of her 2010 divorce from Robert “Mutt” Lange, and her upcoming album.

“I’m a different singer now,” Twain shared about the change in her voice after suffering from dysphonia, a vocal-cord disorder. “There was a lot of coming to terms with that. It’s been one of the obstacles in my life I’ve just had to learn to live with.”

Thankfully, voice therapy helped the country superstar regain her voice and diving deeper into songwriting helped Twain cope with her many emotions.

“I told anyone getting involved musically to forget about my other records,” the icon shared about her latest project. “I didn’t want it to be related to Mutt’s productions at all. I wanted a more organic approach.”

For this follow-up to 2002’s Up!, Twain teamed up with producers Jake Gosling, Ron Aniello, Jacquire King, and songwriter-producer Matthew Koma to pull everything together.

Fans can expect a musical departure from Twain’s 90’s country-pop hits. “I was reflecting on the darkness,” she explains. The highly-anticipated album remains untitled, but the Canadian songstress disclosed that she hopes to release the first single in March and drop the album in May.

Her new tracks touch upon different strong emotions, “Who’s Gonna Be Your Girl?” reflects on the end of her first marriage and “Swinging With My Eyes Closed” is about pushing past the roadblock of pain. The songs aren’t all melancholy though, “We Got Something They Don’t” was inspired by a Major League Baseball game and is about feeling victorious.

Fans can next catch Shania Twain performing at the annual Stagecoach Festival on April 29th.