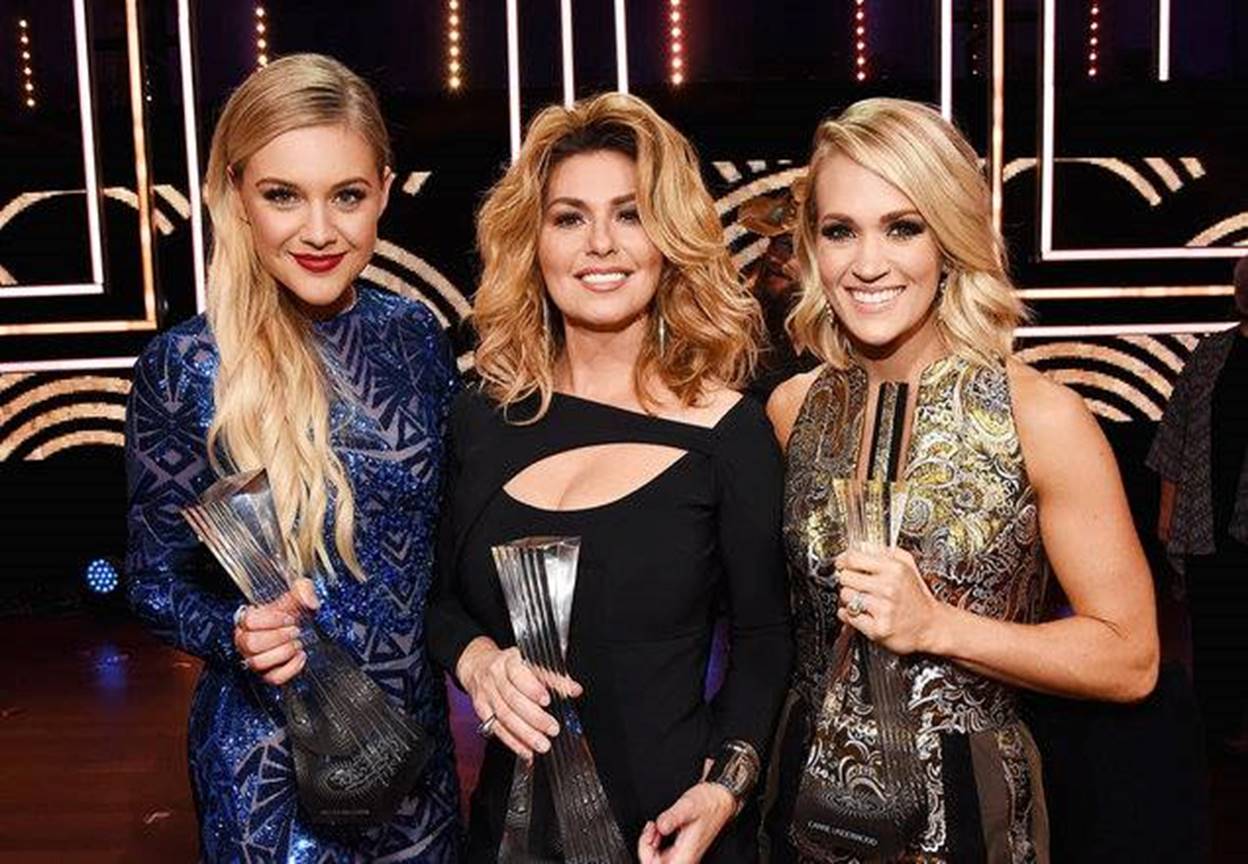 After fourteen long years of waiting, Shania Twain has some really great news for her eager fans. More information here!

Listen up Shania Twain fans— a follow-up to 2002’s Up! is really on its way this spring! The talented Canadian revealed her creative process and more details about the record during a recent interview with Entertainment Weekly.

“It’s really fun to experiment with arrangements,” the artist said of making demos and utilizing multiple recording devices. “I did so many of my backing vocal arrangements — just being able to have all these multitracks and moving them around and experimenting that way. By the time I got into the studio, I was already quite familiar with what I wanted to do.”

For this highly-anticipated project, Twain teamed up with producers Jake Gosling, Ron Aniello, Jacquire King, and songwriter-producer Matthew Koma to pull everything together.

“I’m a very focused person in the studio. It’s not like it’s not fun, but the joy comes in watching the whole thing grow and getting locked into that creative mode — that’s so indulgent for me,” admitted the superstar.

According to the artist, fans can expect a wide range of musical offerings from this album— from moody ballads to upbeat anthems.

“By the end [of the recording process], I felt like I had climbed a huge mountain and was standing on top of it, looking God in the eye, and saying, ‘I’m here! What do I gotta do next?’,” declared 51-year-old Twain.

"It is very therapeutic for me to write the music… When I take the music to the people, it all comes full circle. The reward is if my music is empowering or encouraging, or whatever. That motivates me."

We can’t wait to experience what she has in store for her loyal fans! Share this update with other country music enthusiasts.