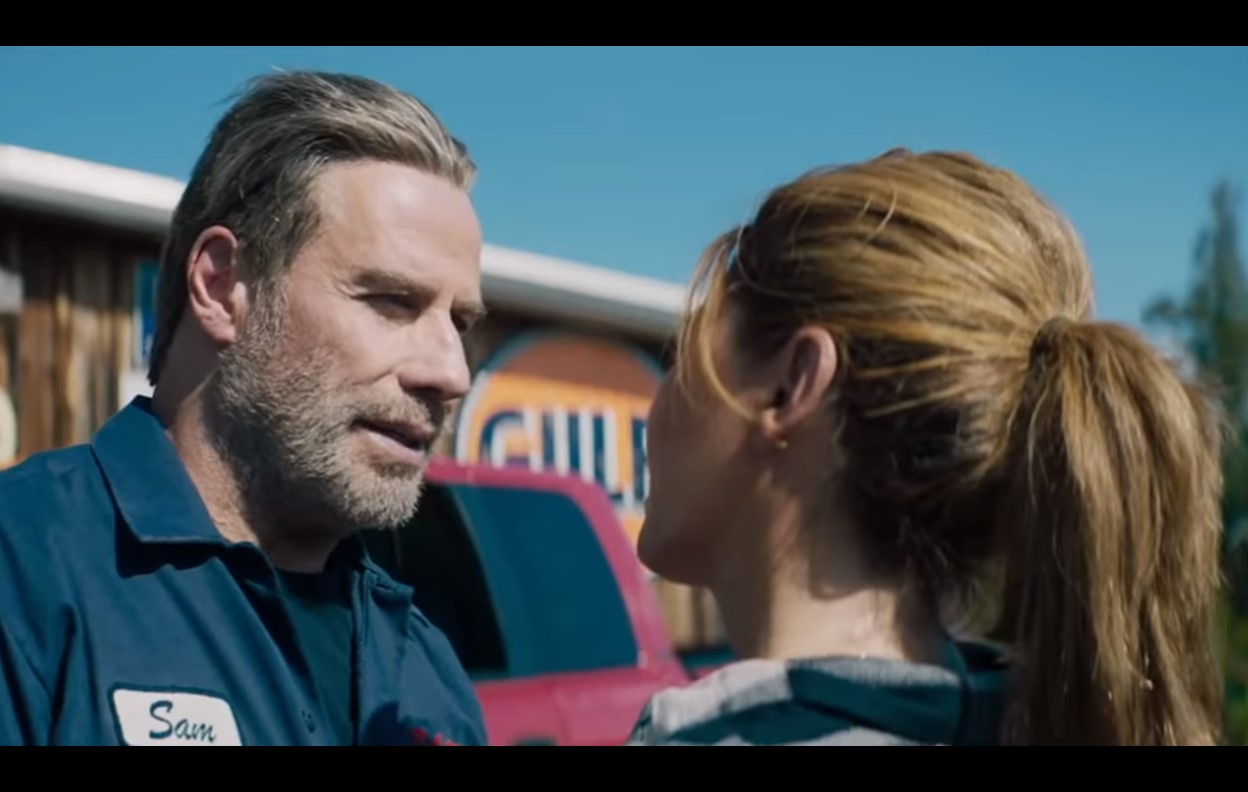 Country music legend Shania Twain began filming her debut film, Trading Paint, in 2017. Two years later, the movie is finally set to hit the big screen! Twain stars alongside John Travolta in the highly anticipated 2019 film. “I enjoyed it and I enjoyed getting to know John,” Twain told Sounds Like Nashville. “He’s a very sweet person. I’ve known him for several years now just on short little chats, but now [working on] this movie, we got to know each other a little bit better. I’m just lucky to have this film experience because he’s been very nurturing. He coached me through it.”

Because Twain’s character, Becca, does not resemble her in real life, her acting skills are on full display in Trading Paint. It never hurts to have a superb cast!

“Im Becca in the movie,” Twain adds. “I’m a school teacher in a small southern town, just starting my life over from being a big city girl and I find love in a dirt car racer. It’s a really sweet movie and the actors are just so strong.”

I can't wait for you all to see this 😘 Trading Paint. In theaters February 22nd!! @johntravolta

Age will never prevent Shania Twain from pursuing new endeavors. Fresh off filming the reality TV talent show Real Country, the 53-year-old is moving on to the film world. However, Twain may have more on her mind!

“Taking chances and being out of the comfort zone is really something that I’m enjoying,” Twain told Billboard. “It’s the way I live my life. I know what it’s like to be rejected — I definitely had a hard time when I first started out. I just feel like an inner strength and feel stronger when I’m taking on new challenges — I feel motivated by challenge. It’s exciting, it’s fun.”

“I’ve done a few interesting things out of my comfort zone the last few years, like acting, and now with Real Country,” Twain said. “Okay, I’m taking on this mission, and all I really have is passion behind it, and a great audience out there to connect with.”

Trading Paint will be released February 22.

Be sure to share this update with other Shania Twain fans!