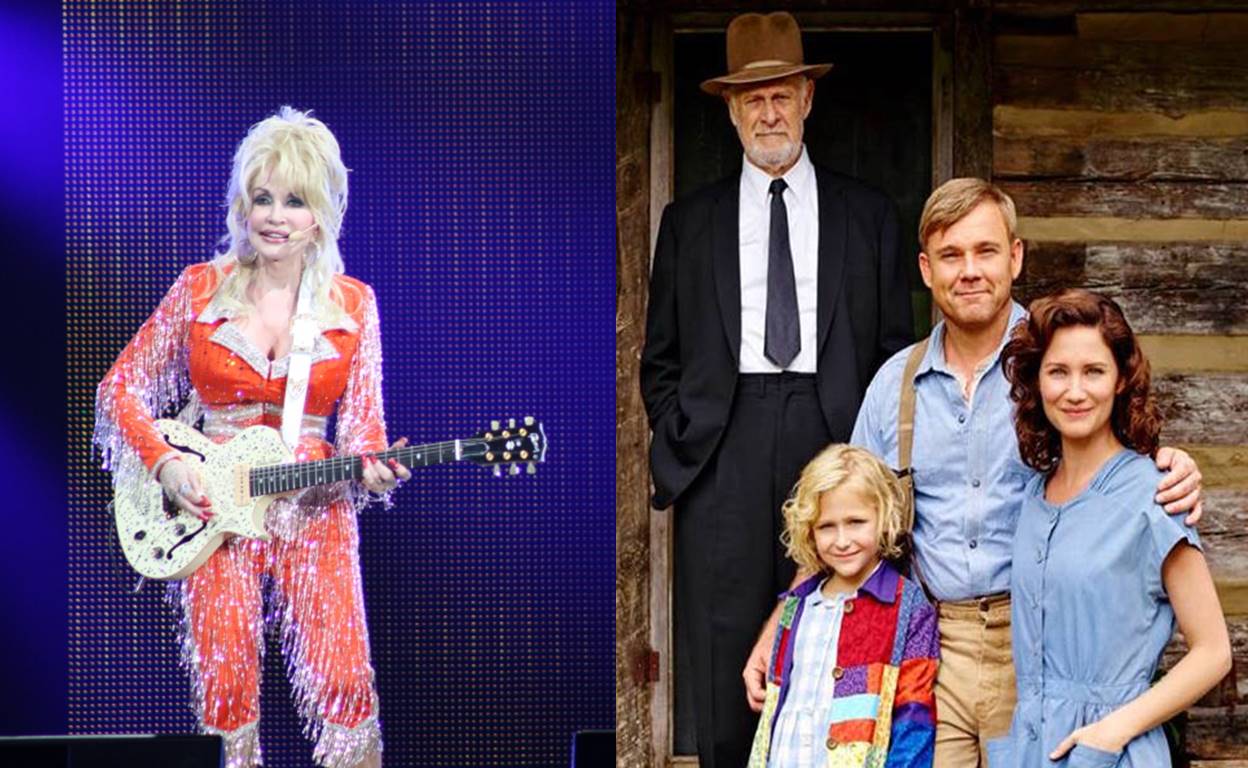 Dolly Parton just gave us an early Christmas gift with this news!

Dolly Parton’s insanely successful Coat Of Many Colors film is getting a sequel! In a press release, the industrious country music phenom and NBC revealed that the sequel will be called Dolly Parton’s Christmas of Many Colors: Circle of Love. Even better, the the original cast will appear in the sequel— Jennifer Nettles as Avie Lee Parton, Ricky Schroder as Robert Lee Parton, Gerald McRaney as Rev. Jake Owens, and Alyvia Alyn Lind as young Dolly Parton. Stephen Herek, who directed the first TV movie, will also be returning to direct the sequel.

Dolly is thrilled for another chance to share her story with her adoring fans, “I am so happy to share this story with the viewers and to say there is so much more to tell because mine truly has been a life of many colors.”

The new film’s premise is described as follows, “The film delivers Christmas joy and peril as an unexpected blizzard threatens the Parton family, while at the same time Dolly’s father (and his kids) make sacrifices to raise enough money to finally buy his loving wife the wedding ring he could never afford to give her. Meanwhile, an important person in little Dolly’s life begins to see that her amazing voice and musical gift might just be made for something bigger than rural Tennessee.”

No official airing date has been revealed, but the film will definitely coincide with the upcoming holiday season! By the way, Dolly’s Coat Of Many Colors is now available for purchase on DVD!