Scotty McCreery Talks About the Love of His Life 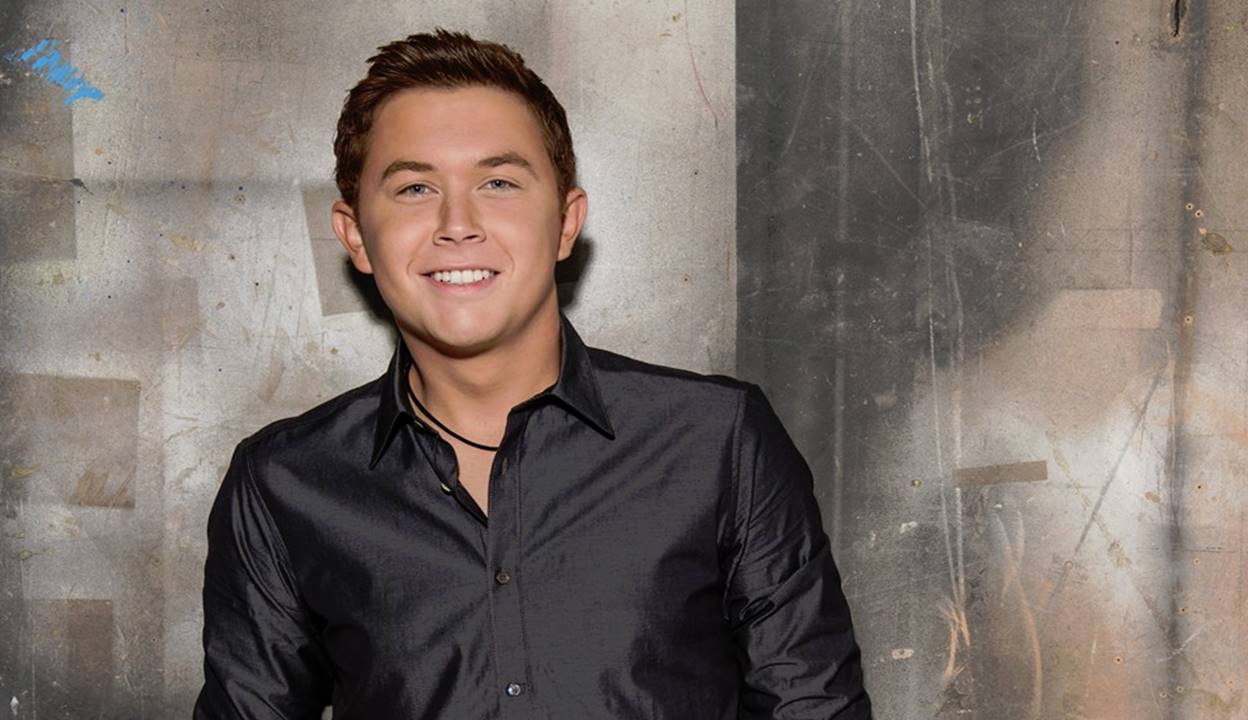 Scotty McCreery and his long-time girlfriend Gabi Dugal have known each other since elementary school.

Country music artists, especially the guys, seem to have a hard time keeping relationships together with “normal” people. Most relationships end up ending because the pressures of the job can be too much. This isn’t the case with Scotty McCreery though, he and his girlfriend have kept it together for five years and went to the same elementary, middle, and high school together!

“When we first started dating, I was 17 years old, 18 years old, just kinda been thrust into the limelight, and I said, ‘Look, we can call the magazines and have a photo shoot, or we can just kinda keep it on the down low,’” the Season 10 American Idol champion says.

“We decided to keep it low-key, but we’ve been together four and a half years now, so I figure it’s time to talk a little bit more about her.”

Gabi recently graduated from nursing school and you can read how proud McCreery is in the post below!

Me and this gal went to elementary, middle, and high school together. We both grew up NC State fans, but in 2012, I went off to NC State, and she went off to UNC-CH. The next 4 years she worked tirelessly at school in Chapel Hill, pursuing her dream of becoming a pediatric nurse. I am so proud of her today as all of her hard work has paid off, and she is now a college graduate! If you know anything about me, you know wearing that shade of blue in chapel hill is something I would normally only do if I lost a bet.. But I was proud to wear it today in support of her graduating from the school of nursing at UNC-CH. I can't wait to see what the future holds for her, but one thing is for certain, she's going to be a great nurse! Congrats Gabi! #ShesStillAPackFan #ThatsMyGirl

McCreery recently released an autobiographical book and he is now opening up about his private life a bit more. However, it isn’t “all” on the table.

McCreery let his girlfriend read the chapter about their relationship in Go Big or Go Home.

“I let her read the chapter and she was all, ‘Oh, you’ve gotta take that out’ or ‘Nah, that’s good,’” he admits. “Whatever she asks for, she gets.”
McCreery’s fans have seen Dugal before, though they might not have known it. She appeared in his videos for “The Trouble With Girls” and “Feelin’ It.”